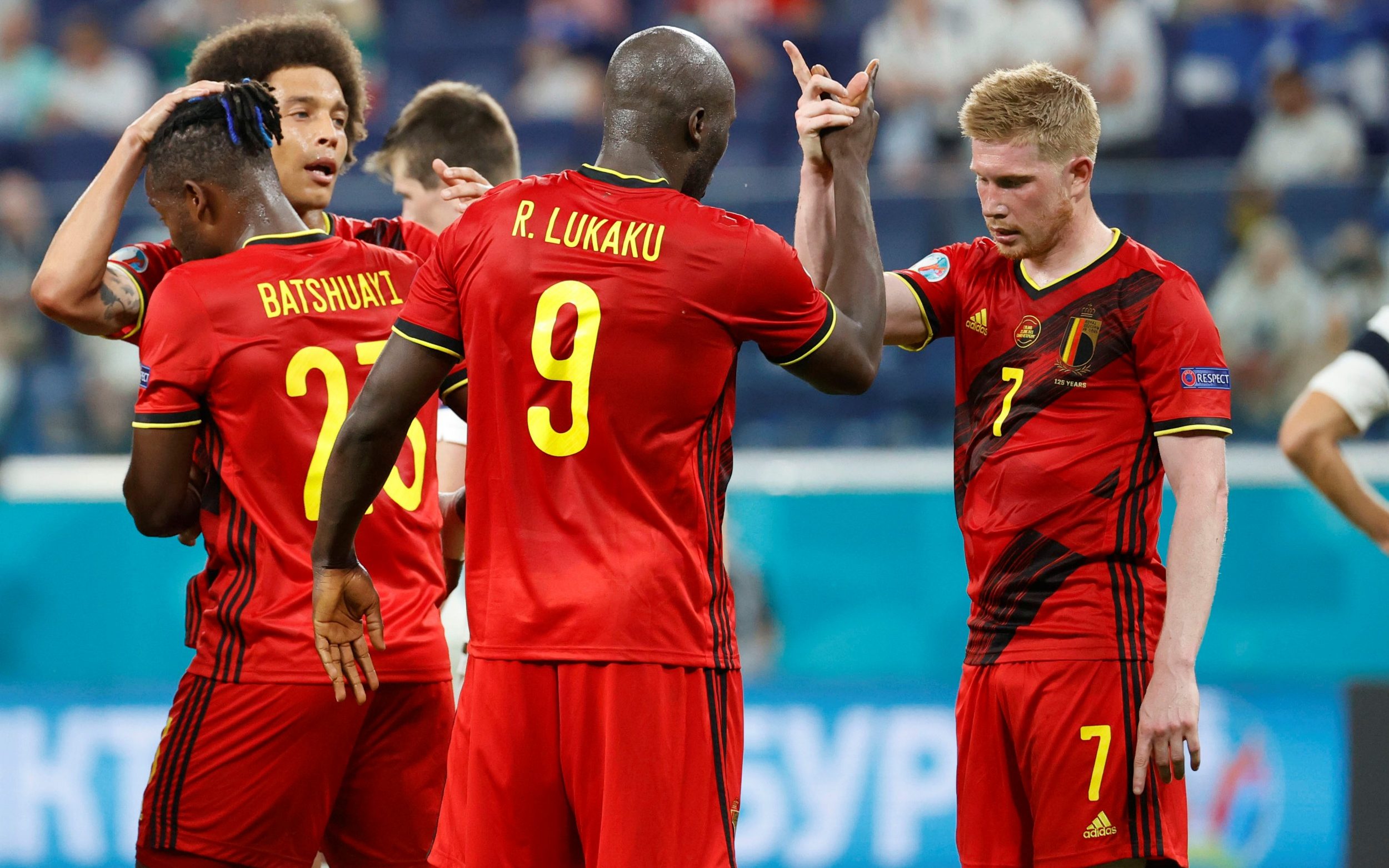 Belgium will be confident in the progress of the group stage at the 2022 World Cup in Qatar, with Croatia their biggest threat in Group F. In the FIFA world rankings, Belgium is number two.

The Belgians led their qualifying group with eight wins and two draws, including an 8-0 win over Belarus. Romelu Lukaku became his country’s top scorer in qualifying with five goals.

Roberto Martinez was appointed coach of the Belgian national team in August 2016. Since then, he led them to their highest-ever World Cup finish, leading them to the top of the FIFA world rankings where they stayed between September 2018 and February 2021. At Euro 2020, Belgium was knocked out in the quarter-finals by eventual winner Italy.

What are the matches of Belgium?

Belgium is in Group F alongside Canada, Croatia and Morocco.

What is Belgium’s World Cup record?

Belgium’s best World Cup finish came in the final edition of the tournament. They took third place in Russia 2018 after beating England in the play-off, improving on their previous highest finish of fourth place in 1986. Belgium first qualified for the tournament in 1930 and will participate for the 14th time this winter.