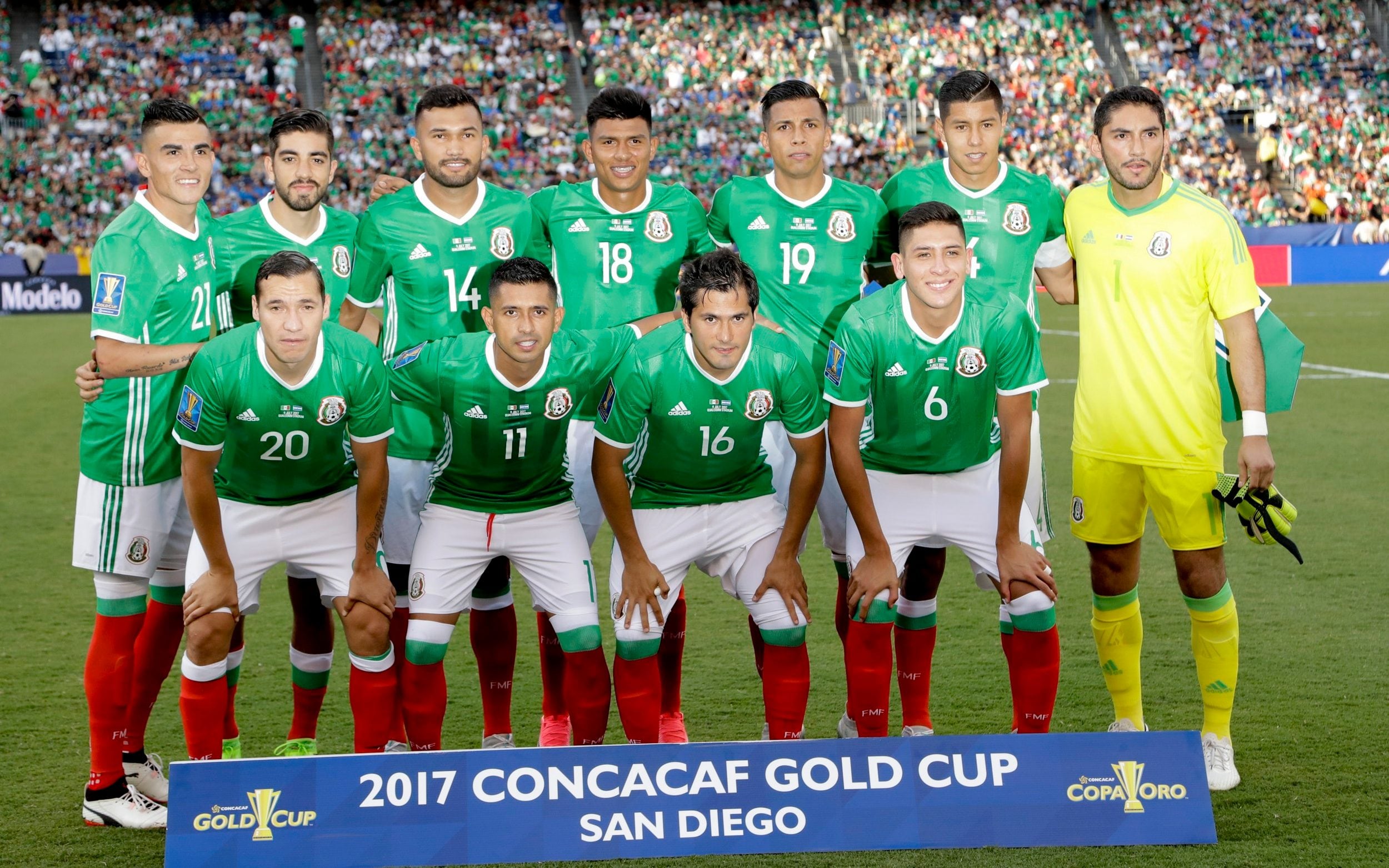 Mexico is a familiar face at the World Cup, with an impressive palmares. However, they are not in a good place.

Their recent 3-2 loss to Colombia dominated the headlines at home after Gerardo ‘Tata’ Martino’s side slipped a 2-0 lead, with the Record newspaper describing El Tri’s ‘sinking ship’ as the ‘Tritanic’.

“Tata’s squad is sinking. It sailed at full speed and dominated the first half with goals from [Alexis] vegan and [Gerardo] Arteaga, but Colombia came back and Mexico melted in an embarrassing way,” Record said on the front page.

The defeat was Mexico’s second in three games, having been beaten 1-0 by Paraguay before beating Peru 1-0.

The newspaper ESTO also paid attention to the manner of defeat.

“The Tricolor had two faces, a good first half and a second that they didn’t know how to react to,” it reported. “The worrying thing is that there are still seven weeks to go before the Tricolor appears in Doha against Poland. Colombia has exposed all of Mexico’s shortcomings.”