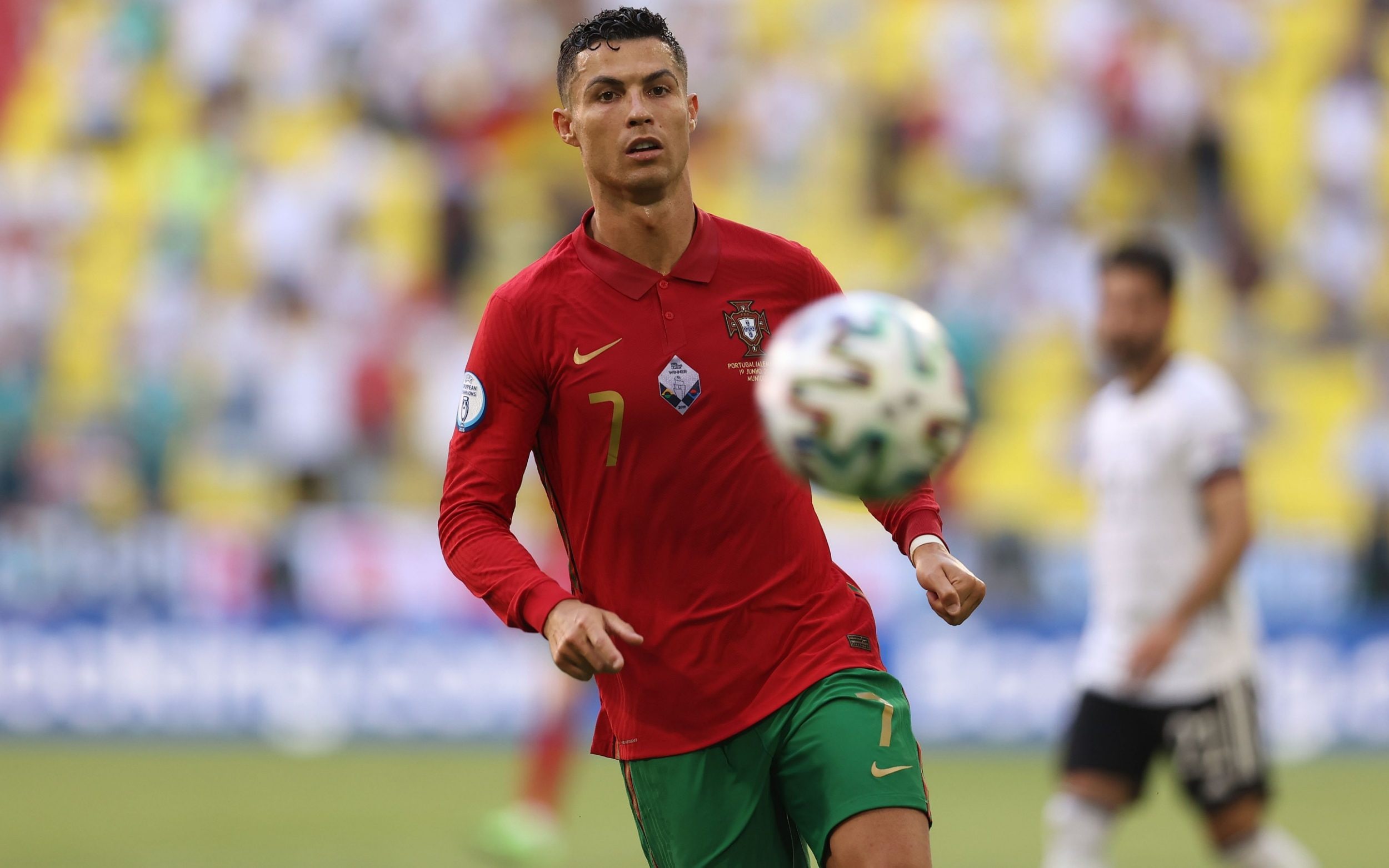 Cristiano Ronaldo will almost certainly participate in his last World Cup. The all-time leading international goalscorer will look to add the World Cup to his trophies horde.

Bruno Fernandes will also be one to watch.

What are Portugal’s matches?

Portugal is in Group H alongside Ghana, South Korea and Uruguay.

What is Portugal’s World Cup record?

Portugal has appeared at the tournament seven times. On their debut in 1966, they achieved their highest finish ever: third place.

Portugal appeared in the previous five editions of the World Cup, falling to Russia in the 2018 round of 16 when they were beaten 2-1 by Uruguay.

Information correct as of September 18th