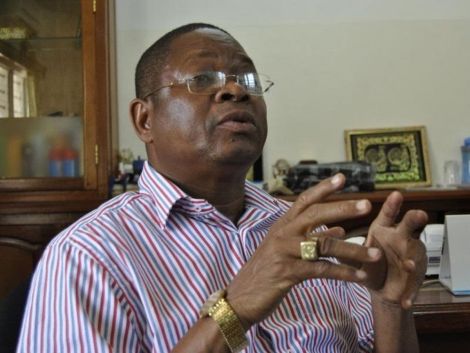 The Senate passed a minority wing motion on Wednesday, Nov. 9 to change the National Assembly’s motion to approve a list bearing the name of Senator Fatuma Dullo.

Azimio coalition replaced Senator Dullo with her Nyamira counterpart Okong’o Omogeni as a candidate for the powerful parliamentary service committee.

Steward Madzayo, the minority leader, proposed the amendment motion, which passed unanimously by the House.

“I propose that the motion be amended to delete the name of Senator Fatuma Dullo and replace it with the name of Hon Erick Okong’o Omogeni, senior counsel,” Madzayo said.

Madzayo said he had written to the speaker to ignore a letter he had received from other members nominating Dullo to the Commission.

“In all letters that come from the minority, I am the authority. Unfortunately, this was not to be and another letter was written leading to that appointment (from Dullo),” he confirmed.

While supporting the motion, Kitui senator and deputy minority leader Enoch Wambua stated that Madzayo was the authority for the minority wing and that his letter drowned out others.

The amendment means the motion goes back to the National Assembly for approval.

Siaya Senator Oburu Odinga and Sirisia Legislator John Waluke missed out on the PSC slots even after being previously nominated.

Waluke’s woes escalated after he was sentenced to 67 years in prison in a corruption case involving the National Cereals and Produce Board – NCPB.

Narok Senator Ledama Ole Kina was expected to take over the minority whip role, while Omogeni would replace him.

Senate Clerk Jeremiah Nyegenye is the Secretary of the Commission. 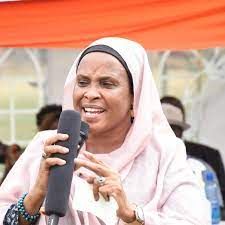