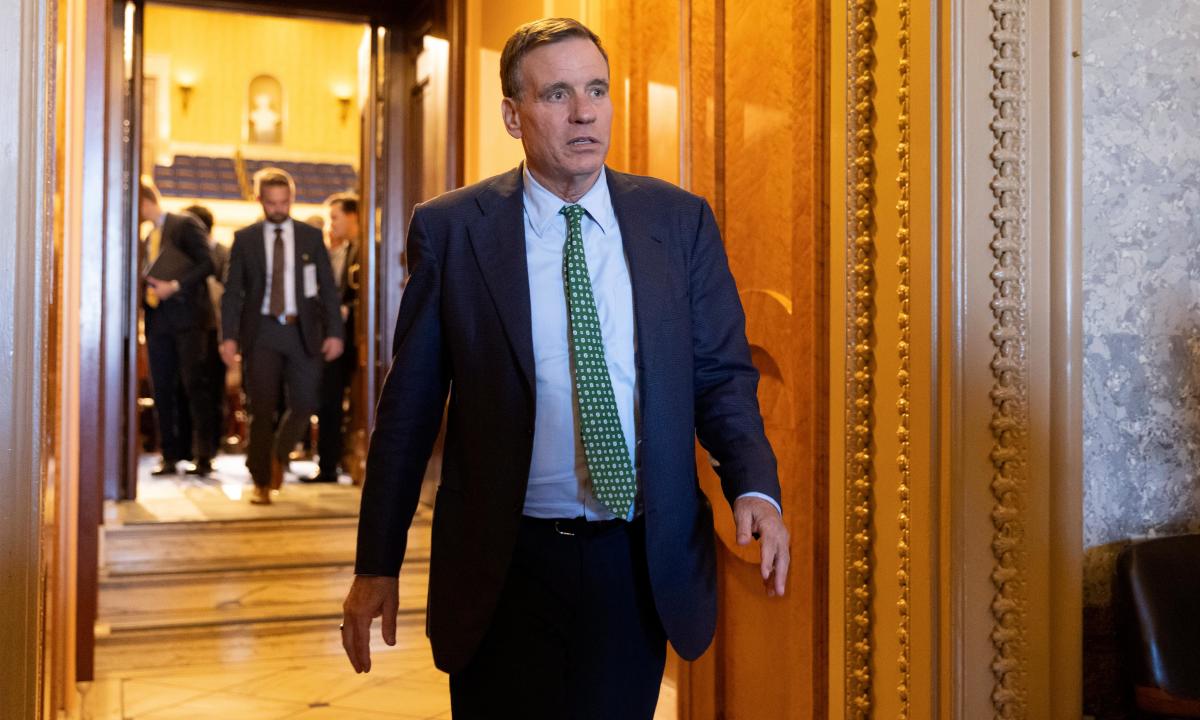 The Democratic chairman of the United States Senate Intelligence Committee has demanded that a federal judge inform the committee of the FBI’s search for Mar-a-Lago and the potential damage caused by Donald Trump hoarding top-secret documents in his private club.

Mark Warner, the U.S. Senator from Virginia, said there was confusion over whether the Justice Department and the FBI could inform the Senate Committee on their review of classified documents kept at the former president’s club resort and residence in Palm. Beach, Florida.

The FBI searched the property on August 8 and found more than 100 classified documents.

Last week, a Trump-appointed judge, Aileen Cannon of the Federal District Court for the Southern District of Florida, sided with Trump and ordered a “special master” to oversee the documents. The DOJ is appealing the decision, but the criminal investigation into Trump’s removal of state secrets from the White House has been halted by the court’s action.

Warner told CNN’s State of the Union on Sunday that court clarification was urgently needed and that mishandling state secrets could have disastrous consequences.

“Some of the documents involved human intelligence, and if that information comes out, people will die. If our signals intelligence were penetrated, literally years of work could be destroyed.”

Warner added that if the information in the documents was obtained from foreign intelligence agencies, “our allies’ willingness to share intelligence could be undermined.”

Hillary Clinton, the former presidential candidate who lost to Trump in 2016, argued that he should face criminal charges. She told CNN on Sunday: “No one is above the law, no one should escape responsibility… He is not the president and so I think, like any American, if there is any evidence to be pursued.”

The White House has remained aloof from the actions of the DOJ.

US Vice President Kamala Harris declined to answer in an NBC interview whether Trump’s status as a possible 2024 presidential candidate should be considered in the DoJ’s criminal investigation.

“I wouldn’t dare tell the Justice Department what to do,” she said. “The president and our administration, unlike the previous administration, have been very, very careful to ensure that there is no interference of any kind.”

Harris asked if it would be too divisive to prosecute a former president, but Harris indicated that Trump should be held accountable, saying: “Our country has gone through several periods where the unthinkable has happened and where there has been a call for justice . , and justice is served … people are going to demand justice, and they rightly do.”