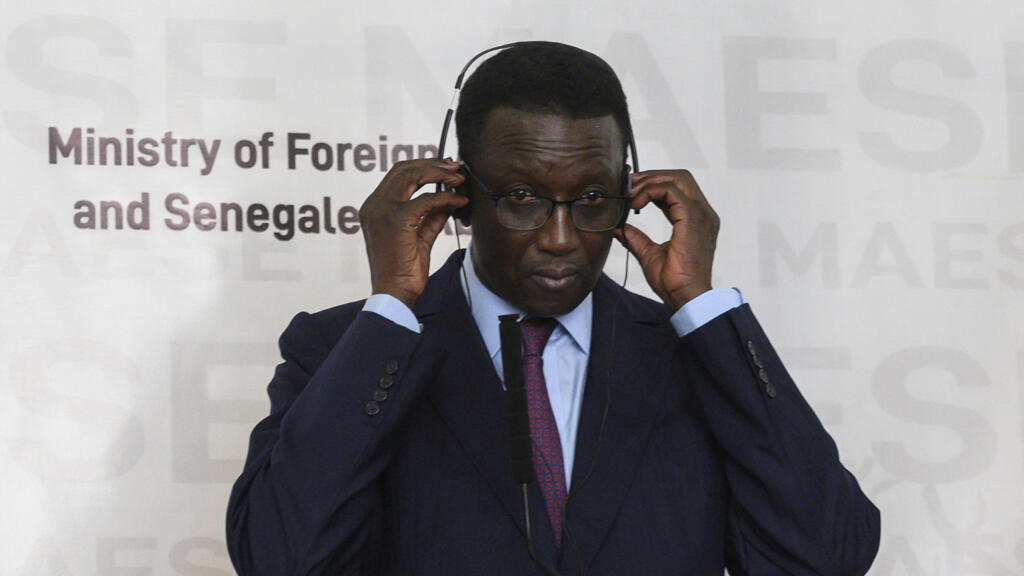 Senegalese President Macky Sall on Saturday appointed a new prime minister — a post he abolished in 2019 and reinstated last year — after the tense July parliamentary election.

A presidential decree appointed Amadou Ba, a former foreign minister, as the new prime minister of the divided country, five days after the return of parliament, which was marked by a series of incidents and carried out under heavy security.

Sall promised to name a winning party figure in the polls.

His coalition narrowly won the election, but was only able to maintain an absolute majority with the support of an opposition MP.

Speaking to the nationwide broadcast on Friday, Sall said the new prime minister would be responsible for tackling the rising cost of living.

“Measures to lower the cost of living and support youth employment and entrepreneurship, the fight against flooding and expensive rents will remain my top priority,” said Sall.

Ba echoed these sentiments during his maiden speech after the presidency secretary-general read the decree.

When Sall took the lead, the opposition and sections of civil society denounced his attempt to seize more power.

Concerns over his rule persist, with some accusing him of wanting to break the two-term limit and run again in 2024.

Authorities on Friday banned a concert to be held on Saturday that was organized by civil society organizations promoting limited mandates in Africa over what the authorities said were the “risks of unrest”, sparking a wave of anger on social media.

Sall is also arguing with a key figure in his camp, former Prime Minister Aminata Mimi Toure, who was not elected to head the national assembly and has since denounced “injustice”.