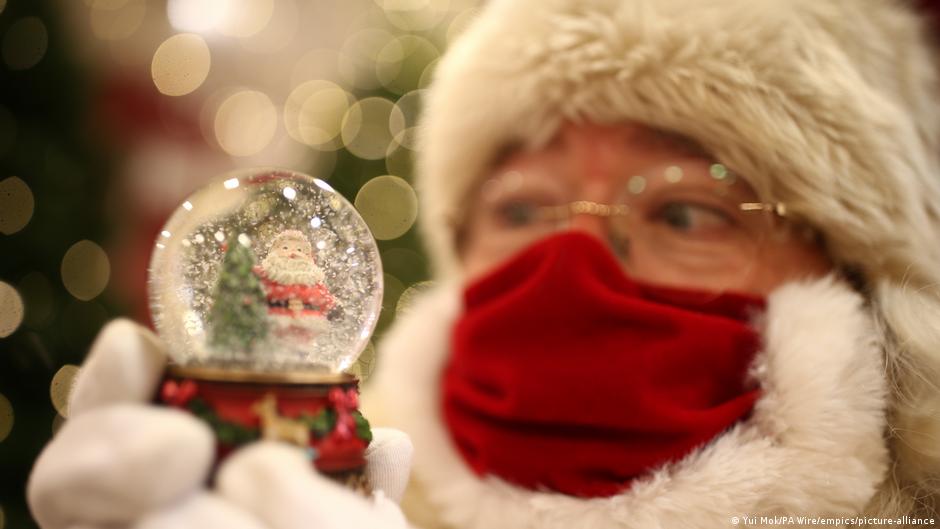 Germany’s November lockdown, often referred to as a “light lockdown” as schools, stores and many businesses remain open, may need to be extended until December, even around Christmas, to contain the spread of the coronavirus, the Vice-Chancellor Olaf Scholz and Prime Minister of Bavaria Markus Söder told the Bild am Sonntag newspaper.

The duo, key voices in Chancellor Angela Merkel’s coalition government, hinted at further talks on the pandemic crisis next Wednesday involving the prime ministers of Germany’s 16 states, which in the country’s federal system are responsible for implement measures.

Scholz, member of the The center-left Social Democrats (SPD) as well as the German finance minister said: “Everything suggests that the current restrictions [on interpersonal contacts] must be extended for some time beyond November 30.“

“In any case for two or three weeks,” said Söder, Bavarian prime minister and chairman of the Christian Social Union (CSU), the sister party of Merkel’s Christian Democrats (CDU).

Looking the truth in the eyes

The public “must look the truth in the eye. It just isn’t enough yet,” Söder said BamS, claiming intensive care wards were stretched again as Germany overtook his reference 50 newly infected people per 100.000 population within seven days.

Currently the national level is around 140, although the localities have varied considerably.

“In order to have an enjoyable Christmas, we need to extend the lockdown and certainly deepen it,” Söder said while urging citizens to avoid holiday season trips and alpine après-ski gatherings.

A third call from the coalition government BamS came from Rhineland-Palatinate Prime Minister Malu Dreyer, as Scholz, an SPD veteran, who said she hoped staying isolated during the current lockdown would allow people to meet their “loved ones” over Christmas and at New Year.

Scholz hinted that it was “clear to me” that state grants for owners, businesses, and artists and performers in the cultural sector in November could be extended until December.

“It’s about safeguarding livelihoods,” Scholz said. “We must, in this case, act pragmatically, unbureaucratically and wisely.”

Friedrich Merz, one of at least three candidates for head of Merkel’s CDU in the 2021 general election in Germany, accused Scholz of decreeing excessive subsidies to companies affected by the pandemic.

“Of course you have to help those affected, without a doubt. But turnover is the most vague indicator to compensate for the loss of income,” said the financier and former leader of the CDU parliamentary group. Tagesspiegel newspaper.

Nord Stream 2: Construction of the disputed pipeline will restart in December | TBEN | 29.11.2020