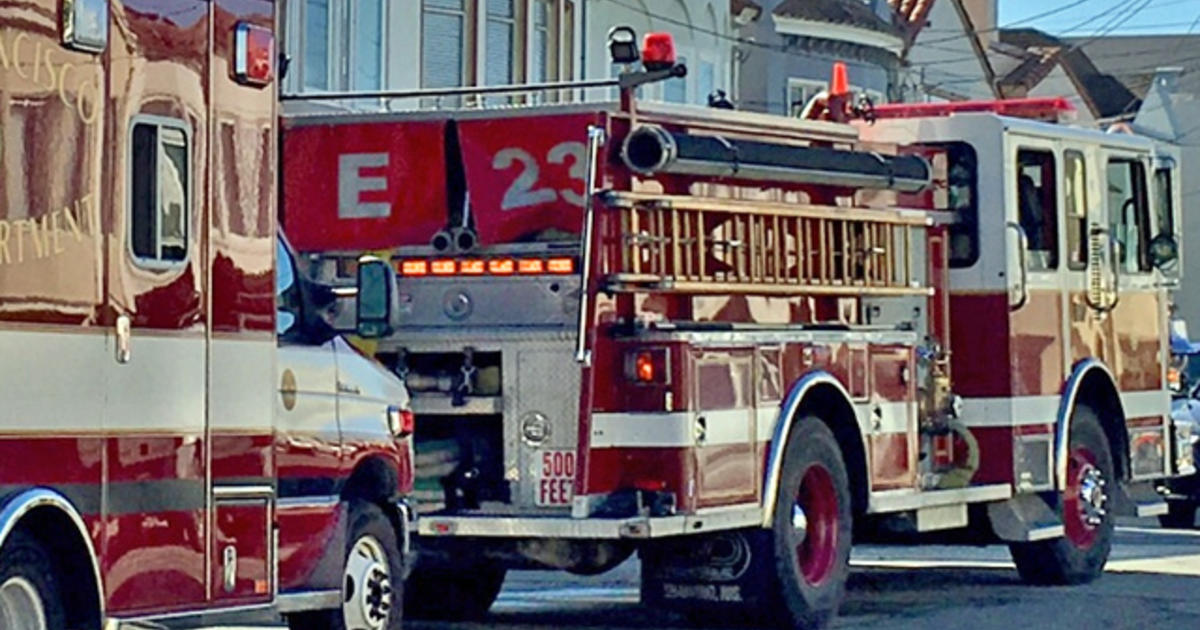 SAN FRANCISCO (TBEN SF) — First responders were on scene Thursday afternoon to a major accident that left several injured in a tunnel on the east side of the Bay Bridge.

The San Francisco Fire Department (SFFD) first tweeted about the accident at around 1:08 p.m., noting that there were several injuries and that drivers should avoid the eastern side of the Bay Bridge.

Initially, the SFFD’s injured count was six people, but at 1:34 p.m. the department tweeted that 18 people were injured and four ambulances were called to take as many victims as possible to nearby hospitals.

None of the injuries were fatal, SFFD said.

At 1:54 p.m., SFFD tknew the accident was secured. Crews treated a total of 16 people at the scene – eight adults and eight juveniles. Only two victims had to be taken to hospital.

All lanes were open, but emergency services warned of traffic delays.

This story is ongoing and will be updated with more details as they are learned.