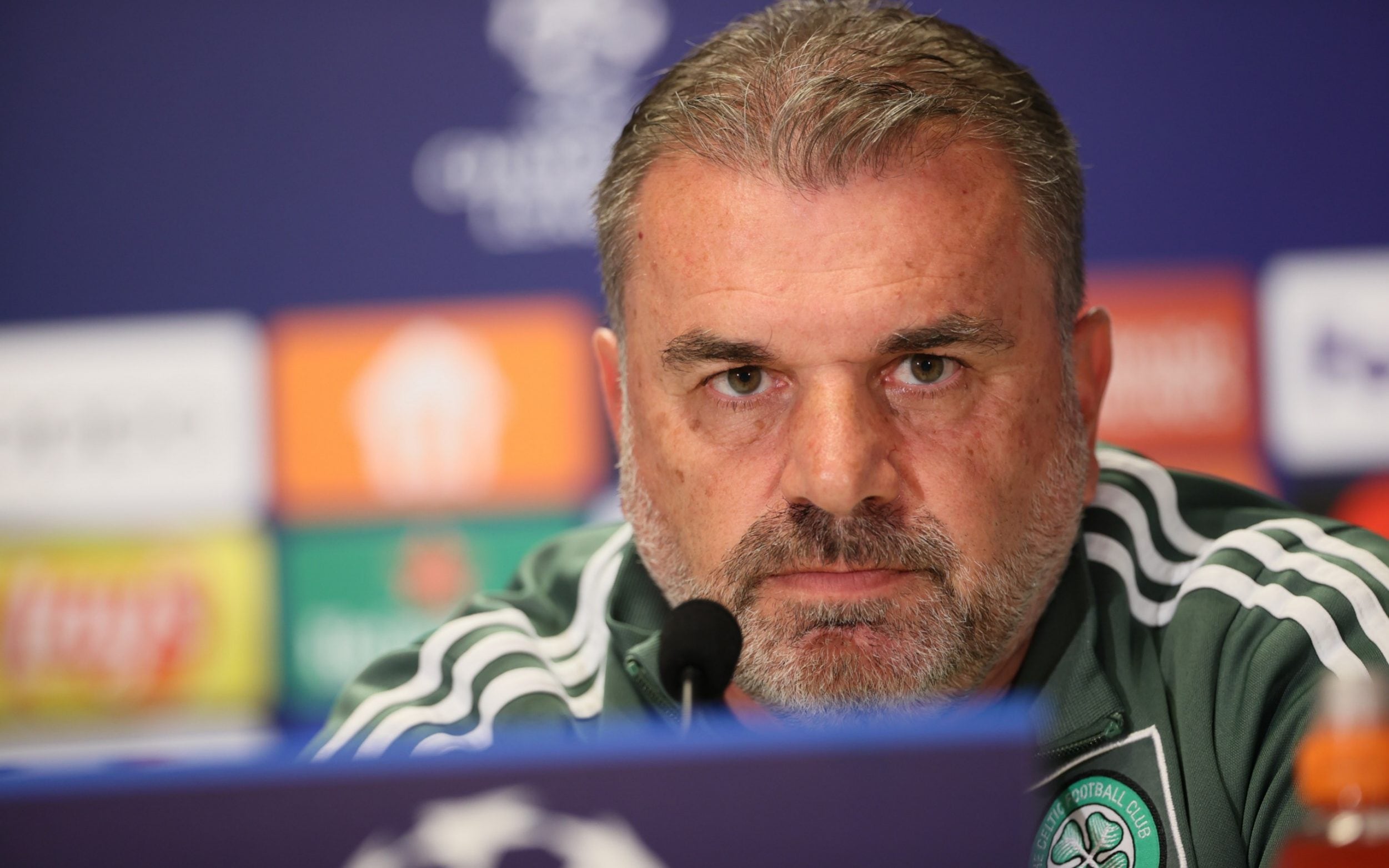 The enterprising interplay and energetic defensive style that Ange Postecoglou has mastered domestically was on full display, with Reo Hatate outstanding. Carlo Ancelotti admitted the Champions League holders had to “suffer” in the first 45 minutes against Celtic when Callum McGregor hit the post. Postecoglou want his team to produce that football for extended periods tonight, and realistically Celtic need some form of result if they are to advance through the group.

“I was a little frustrated and disappointed because it’s not just about our football for a period of time,” said Postecoglou. “I see no reason why we couldn’t have done that longer.

“In the context of who we played against, I understand that you’re playing one of the best teams in the world right now, maybe the best.

“Looking back, it was disappointing: when we gave in, we quickly gave in again. It was not necessary.”

There won’t be a minute of silence before Celtic’s Champions League meeting with Shakhtar in Poland. The position was confirmed by UEFA on Wednesday after a routine meeting prior to the game between the two clubs and the governing body.

The Ukrainian club has been given permission to display anti-war messages on screens at the Legia Warsaw Stadium before the match.

Shakhtar has been evicted from their home stadium since 2014 due to the conflict in eastern Ukraine.

The Ukrainian side had a remarkable result in their opening game, scoring four at RB Leipzig, with young winger Mykhaylo Mudryk – linked with a move to Arsenal – being involved in the goals.

Chelsea vs AC Milan live: Score and latest updates from the Champions League