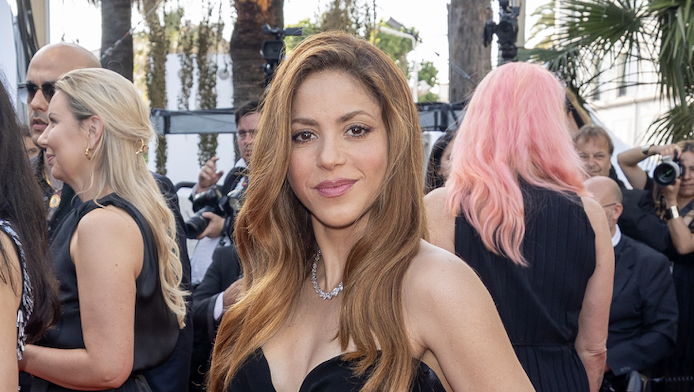 A Spanish prosecutor will reportedly demand a maximum of 8 years in prison and a $23 million fine against superstar singer Shakira for tax evasion, according to documents seen by Reuters.

The three-time Grammy winner is accused of failing to pay nearly $15 million in taxes from 2012-2014. The superstar says she has already paid about $17.5 million to the Spanish tax authorities to meet her obligation. But last July, a judge ruled there was enough “evidence of crime” for the singer, who is the star and EP of NBC’s Dancing with myself reality contest, to try.

Although Shakira is Colombian, the prosecutor’s office claims she “usually lived in Spain between 2012 and 2014 and bought a house in Barcelona in May 2012.” That house, officials say, was not only for the singer, but also for husband Gerard Pique, who plays for FC Barcelona, ​​and their son, who was born in Spain in 2013. The duo announced their split last month.

A statement from the superstar’s representatives to the TBEN said she has “complete faith in her innocence” and considers the case a “violation of her rights”. She is said to have recently rejected a settlement proposal from the prosecutors.

No date has yet been set for a trial.