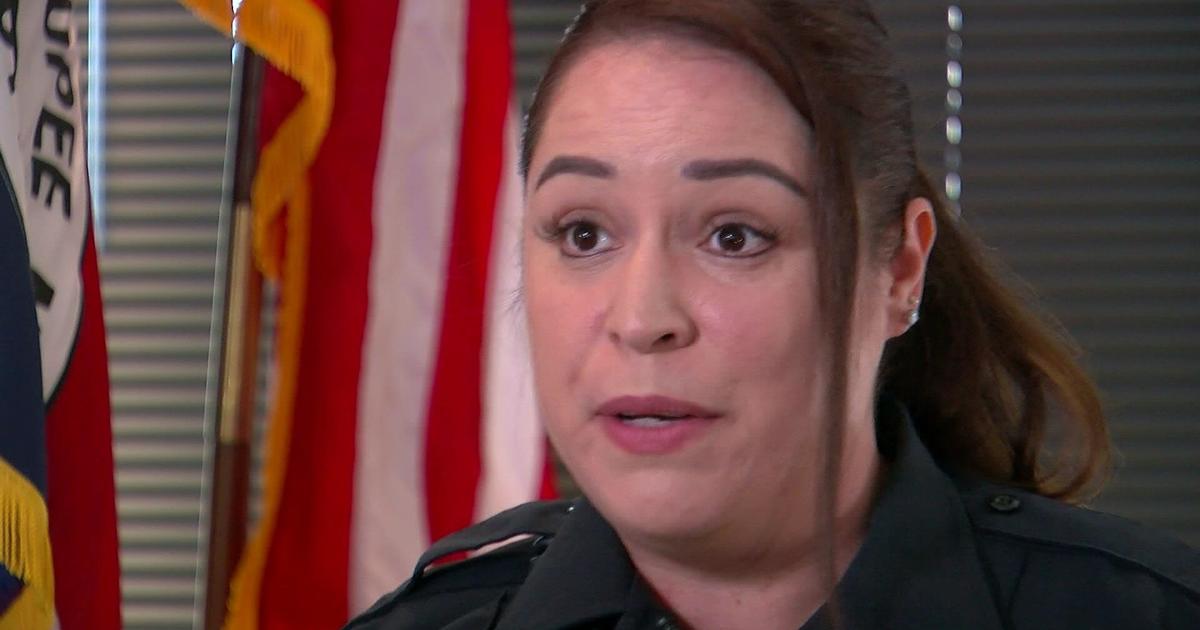 SHAKOPEE, Min. – For the first time, a Minnesota police officer is nationally recognized for representing the Latino community.

The National Latino Peace Officers Association presented its top prize to Shakopee Officer Yesenia Soto and named her NLPOA Officer of the Year.

Agent Soto is living her dream.

She was a pioneer in Minnesota. She says she was the first deputy for Latinos in Hennepin County; the first Latino officer at Metro Transit; and now the first with Shakopee.

“It means a lot, especially if I have the chance to show them that we have someone who reflects them, like in my case, I’m a Latina police officer,” Soto said.

She says it’s important when she’s talking to another native Spanish speaker. Born in Los Angeles, her parents moved the family to Mexico when she was 2. She moved to Austin, Minnesota for high school, where she learned her second language, English, when she was 16.

“‘Usted habla español,’ ‘You speak Spanish,’ and that changes the interaction between a police officer and someone who is arrested,” Soto said.

She has volunteered with the National Latino Peace Officers Association and the Minnesota Chapter. And she plans events for underserved communities.

And it’s all of this that earned her the National Latino Peace Officers Association Officer of the Year Award.

“It means a lot to be here every day to help the members and the community members,” Soto said.

Jennifer Mayerle happily returned to Minnesota and TBEN, where she began her career as an intern. The Emmy and Edward R. Murrow award-winning journalist joined TBEN as a reporter in May 2014. She also anchors “TBEN Saturday Morning” from 8-9am.