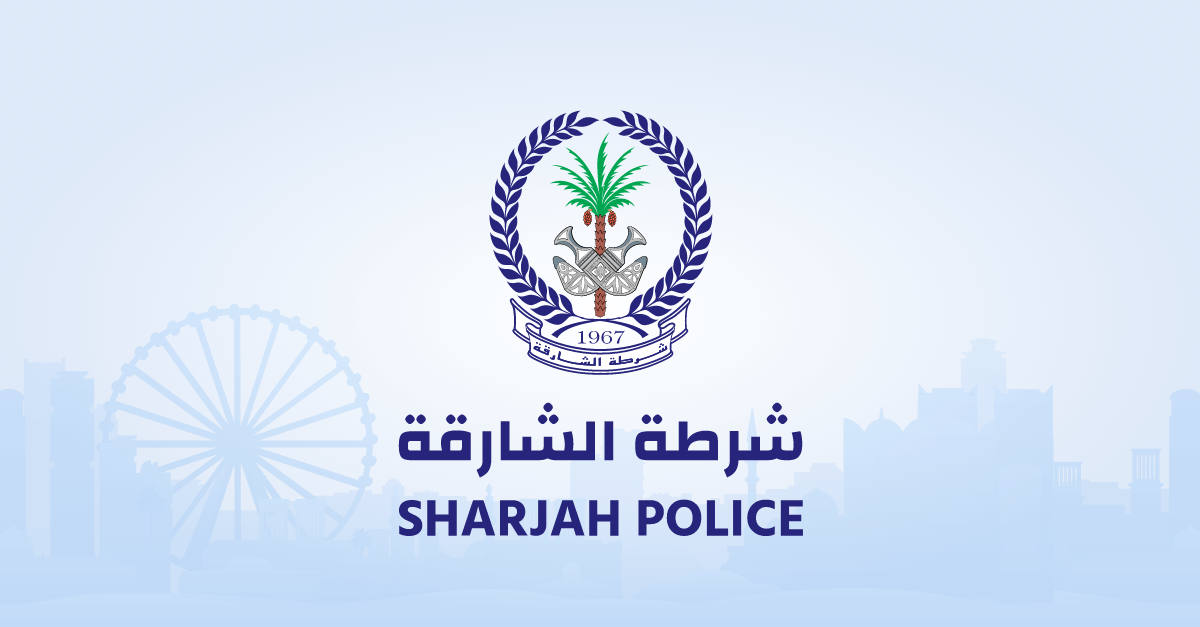 The details of the incident are due to the receipt of two separate reports to the Sharjah Police Operations Room yesterday, stating that people were attacked by the same accused.

Sharjah Police pointed out that all legal measures were taken regarding the incident, and the case was referred to the Public Prosecution to complete the investigation procedures