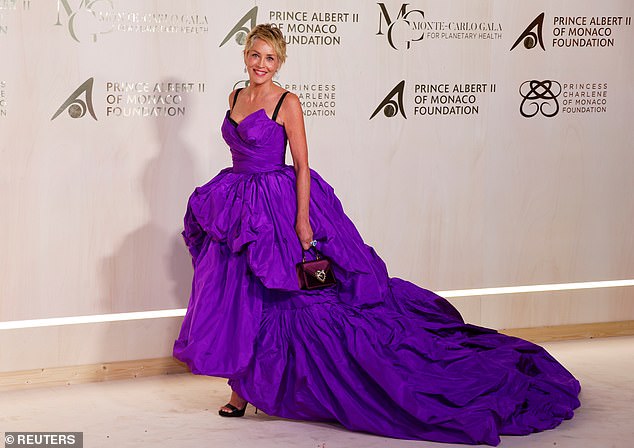 By Jason Chester For TBEN

The Hollywood actress looked stunning in a dramatic lilac gown with a train as she greeted spectators at the Prince’s Palace in Monaco ahead of this year’s event.

Stone, 63, was making an appearance at the event after the tragic death of her young nephew, River, who died in August at the age of 11 months.

The actress added to her look with a sleek black leather clutch, while matching strappy heels completed the look.

Obviously delighted to be present, Stone offered a beaming smile as she walked to the charity auction, chaired by Prince Albert II of Monaco.

The American star was joined by a host of special guests on the night, including Orlando Bloom, who was making a rare public appearance without his fiancee Katy Perry.

The Bharat Express News - October 27, 2021 0
As the Independent Elections and Boundaries Commission (IEBC) enters the home stretch of massive voter registration due to end on November 4, concerns over...