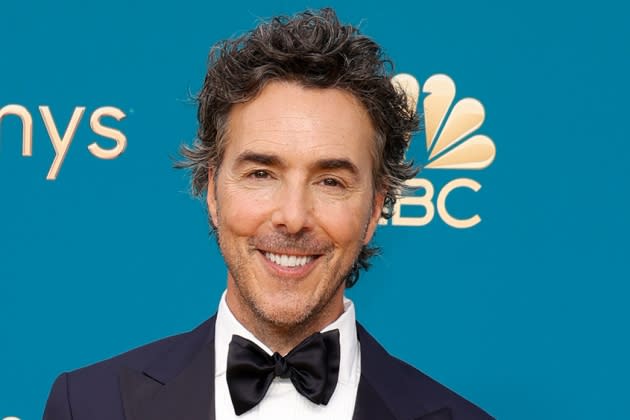 Shawn Levy is in early negotiations with Lucasfilm to direct a “Star Wars” movie, Variety has confirmed. No further details are available on the project, as talks are still in the early stages, and whatever Levy directs would have to wait for the prolific filmmaker to complete at least two other projects on his overcrowded dance chart.

For Marvel Studios, Levy is committed to directing the third “Deadpool” film, starring Ryan Reynolds and Hugh Jackman, and will be set for November 2024; and through his own production company, 21 Laps, Levy is expected to direct the episodes of the fifth and final season of Netflix’s Stranger Things, which is expected to start shooting in 2023. He is currently in post-production on the Netflix limited series “All the Light We Cannot See” which Levy co-directed and developed (“Peaky Blinders”) with Steven Knight.

The news continues a wave of feature film development for “Star Wars” after a longer-than-expected fallow period for the revered film franchise. Along with Levy, Lucasfilm recently enlisted Damon Lindelof and Justin Britt-Gibson (“The Counterpart”) to develop a script for Sharmeen Obaid-Chinoy (“Ms. Marvel”) to direct. Rian Johnson told Variety in October that he’s still working on the “Star Wars” trilogy that was first announced shortly after the release of “Star Wars: The Last Jedi” in 2017, but he’s determined to finish his “Knives Out” movies for Netflix. And Michael Waldron (“Doctor Strange in the Multiverse of Madness”) recounted: Variety in May that he is writing a “Star Wars” script that Kevin Feige, head of Marvel Studios, would produce.

Taika Waititi and Patty Jenkins also still have potential “Star Wars” movies in the works, though Jenkins’ film, “Rogue Squadron,” was recently pulled from its December 22, 2023 release date with no clear plans for when it would go into production. .

Disney still has an untitled “Star Wars” movie scheduled for release in December 2025, which would be six years since “Star Wars: The Rise of Skywalker” opened in theaters. Meanwhile, Lucasfilm has a solid lineup of “Star Wars” titles for Disney+, including new seasons of “The Mandalorian” and “Andor” and new series “The Acolyte,” “Ahsoka” and “Skeleton Crew.”