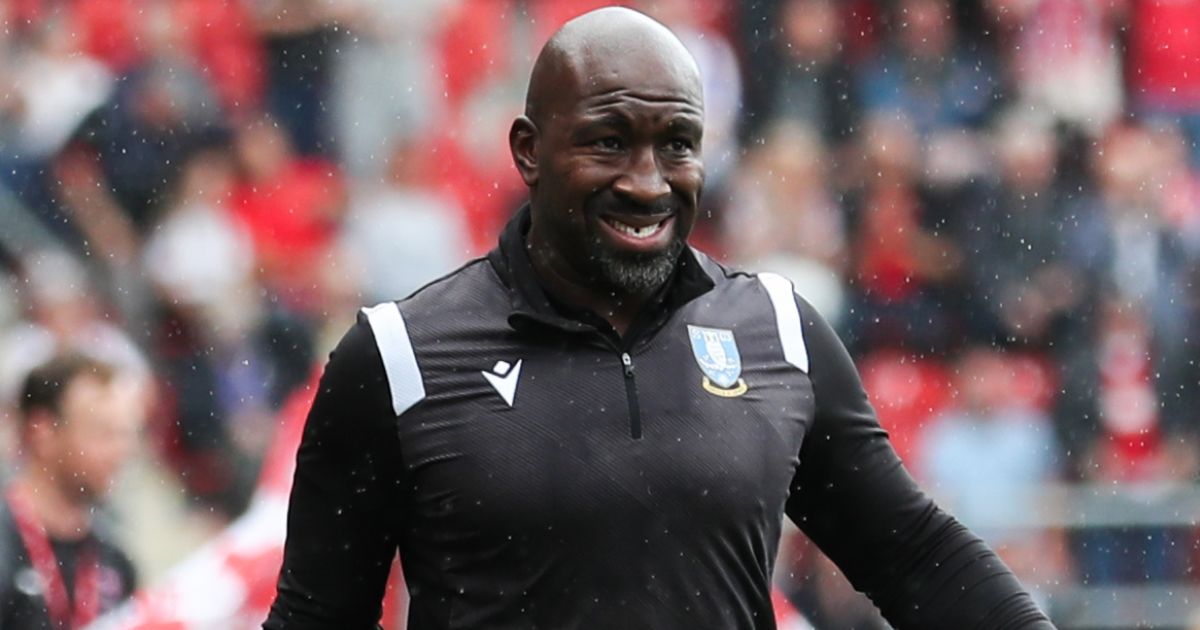 Sheffield Wednesday manager Darren Moore is hoping his side can revive their victory over Bolton last weekend.

Beat Ian Evatt’s men 1-0 at Hillsborough, Wednesday The start of life in League One has been very inconsistent.

Currently ninth in the standings, the Owls have won just two of their last five league games.

Talk to The star, Moore said: “Bolton are a great team and it’s all the more rewarding to get three points from them, but we’re not enjoying it too much and we have another exciting meeting on Saturday.

The Owls travel to AFC Wimbledon this weekend and a victory in London would mean they will claim back-to-back league wins for the first time since August.

The home side are currently on a four-game winless streak, but it will still be a tough test for Moore’s men.

“We are playing against opponents who want to stop what we want to do,” Moore said. “Sometimes the games are different.

“We’ve seen different games this season, we scored the goal and were determined and we played really well and got three points.”

After a Dramatic relegation of the final day against Derby County, Wednesday had a complete overhaul in the summer.

But bring 14 new fresh faces means Moore is constantly cutting and changing his squad to try and find his top eleven.

Moore said: “We have changed form and training and we have seen exceptional performance from individuals in the pockets.

“And then there are times when we had to collapse. We have seen all of these aspects. This is what happens when you form a new team.

A win against the Dons could see the Owls move back up into the play-offs.

Saido Berahino joined Sheffield on Wednesday to return to English football after a stint in Belgium.