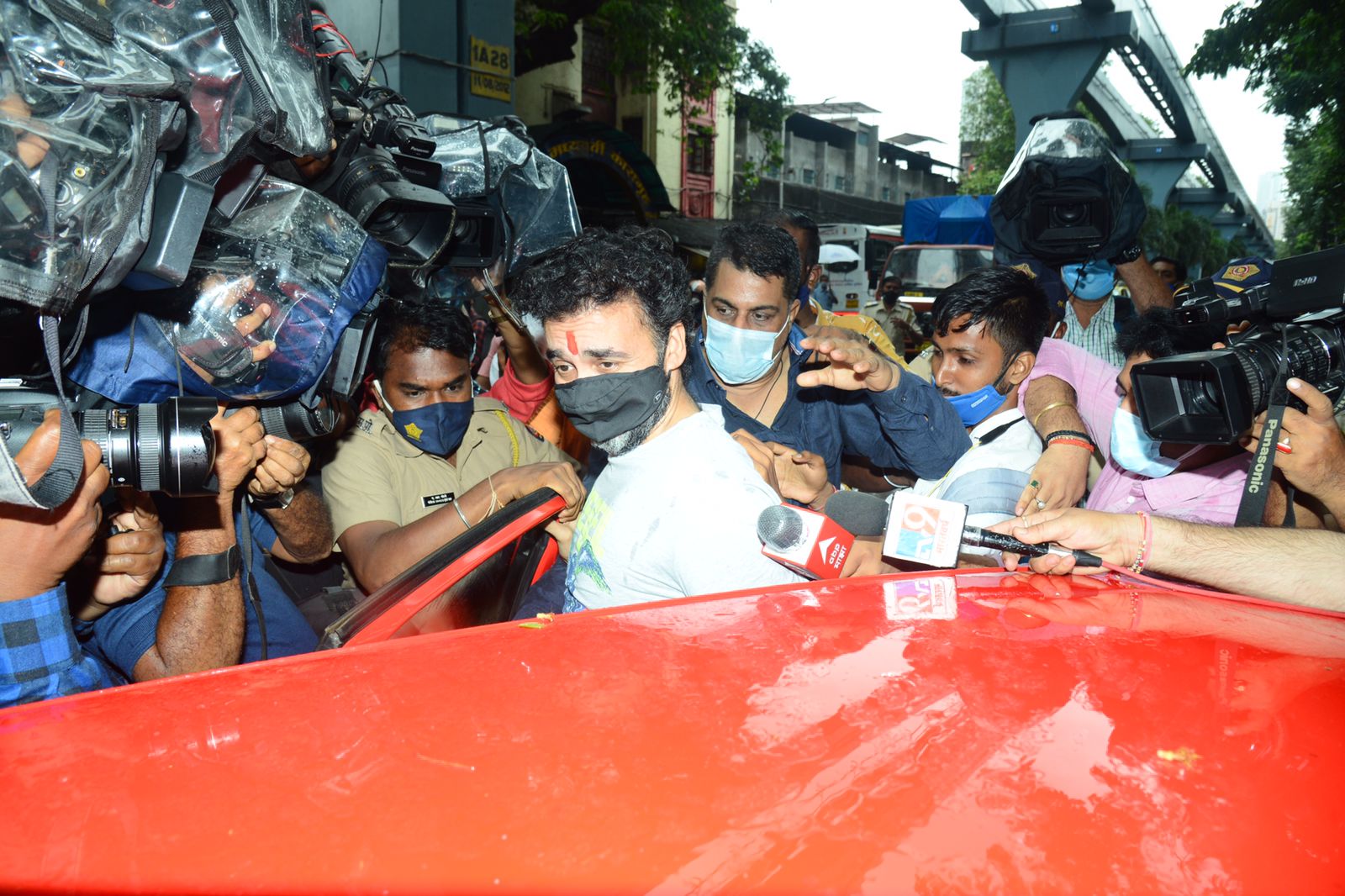 Bollywood diva Shilpa Shetty’s husband, businessman Raj Kundra, was released from Arthur Road prison in Mumbai on Tuesday after spending more than two months in prison. Raj was arrested by Mumbai police on July 19 in a pornographic racket. He was however released on bail on Monday, after which he was released the next day.

As soon as Raj Kundra got out of jail, he was surrounded by reporters and paparazzi who were all waiting to get his byte, click his photos, and record videos.

One of those videos shared by famous photographer Viral Bhayani has now gone viral on the internet. In the video, Raj Kundra is seen driving home to Juhu in a black Mercedes. In front of the car, Shilpa Shetty’s personal bodyguard Ravi runs and asks the media to clear the way as the car approaches the main door of the lavish Kundra House. Viral captioned the video: “Was very touched by #shilpashetty’s personal bodyguard Ravi a few years ago when her father passed away. Tears in my eyes made us appreciate the human factor and not the financial relationship Today we noticed him running while #rajkundra was back Sometimes we would see him smile back at us as he took Virar’s last train from Andheri station after his homework. A certain dedication this man has. “

“That’s loyalty !! Really! People like that are so hard to find. Who hangs out with you later what,” commented one Instagram user. “Thanks for talking about him. He deserves to be appreciated,” wrote another.

Earlier, Ravi was also seen protecting Raj Kundra when he got out of the prison and walked towards the car. Take a look at the photos. 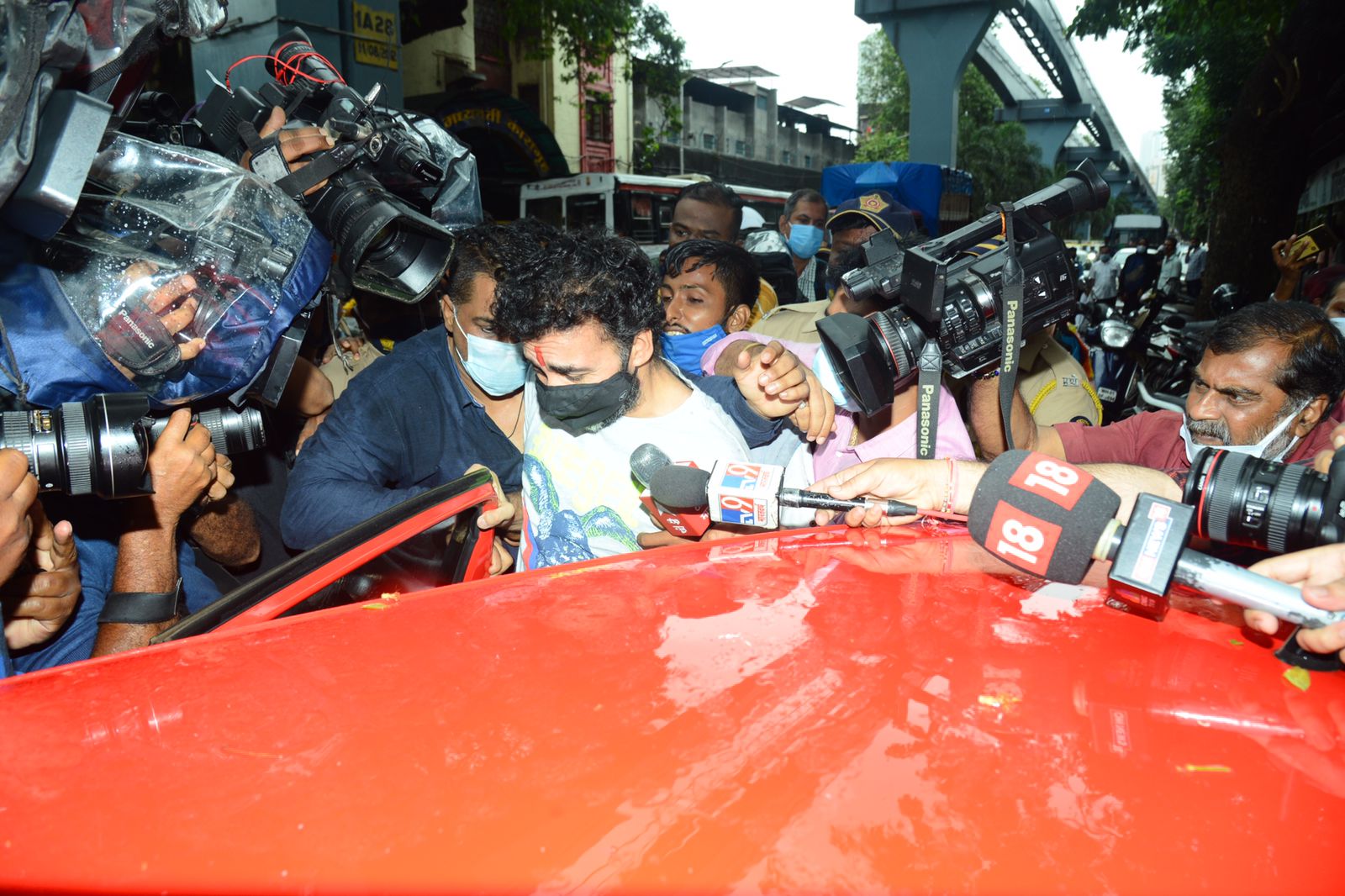 Raj Kundra was released on bail by a Mumbai court in a pornography case on Monday. The Mumbai court granted him a bond of Rs 50,000. The court also granted a bond to Kundra’s partner, Ryan Thorpe. He will also have to provide a deposit of Rs 50,000.

The day before, the Mumbai Criminal Branch Property Cell submitted an additional 1,500-page indictment to Esplanade Court in connection with the pornography case against businessman Kundra. According to information shared by Mumbai police on Thursday, the 1,500-page indictment contains statements from 43 witnesses, including Shilpa. Statements from actors Sherlyn Chopra, Sejal Shah, numerous models and employees of the Kundra company were recorded in the indictment. The indictment also includes the names of two wanted defendants.