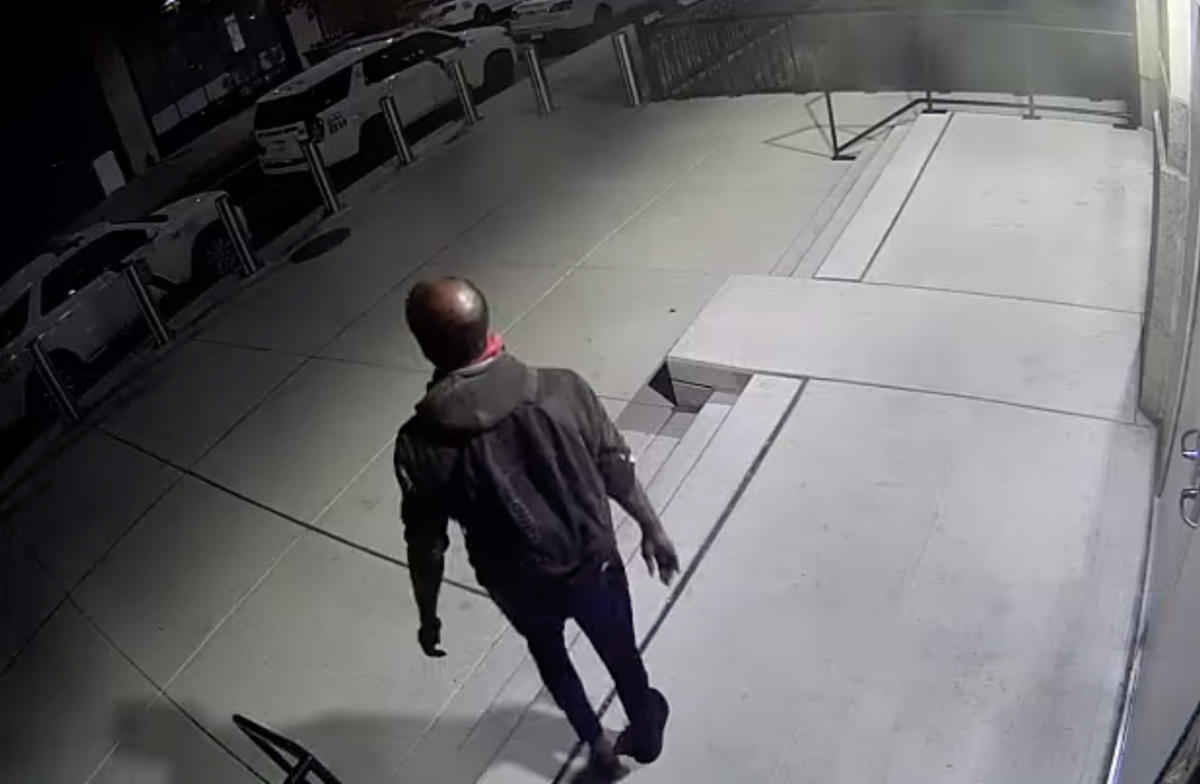 A dispatcher was robbed Thursday morning as she walked to work outside the Philadelphia police station, an official said.

A 25-year-old woman was attacked on Callowhill Street at about 5:41 am when a suspect “ran at her from behind and grabbed her bag and knocked her to the ground,” police said in a statement. “The suspect then dragged the complainant over the sidewalk and finally onto the street until he could get the wallet.”

ALSO READ  Abcarian: Our vengeful sheriff turns the madman into 11. What will it take to stop him?

NBC Philadelphia reported that the victim was a dispatcher walking to work at the new police station on Broad and Callowhill streets in Center City.

Gordon Zimmitt, president of the union representing coordinators, AFSCME Local 1637, told NBC Philadelphia the woman was recovering after being hospitalized.

“She was on her way to work and went in at six — her shift starts at six, literally a few steps from the door,” he said. “The worst we can have is people thinking that police headquarters is not safe.”

Authorities have released a video showing the suspect.

He is described as about six feet tall with a thin build, police said. The balding suspect also wore a dark hooded sweatshirt with a Puma logo, blue sweatpants with light stripes on the side, black sneakers and he was carrying a black Nike Air backpack, police said.