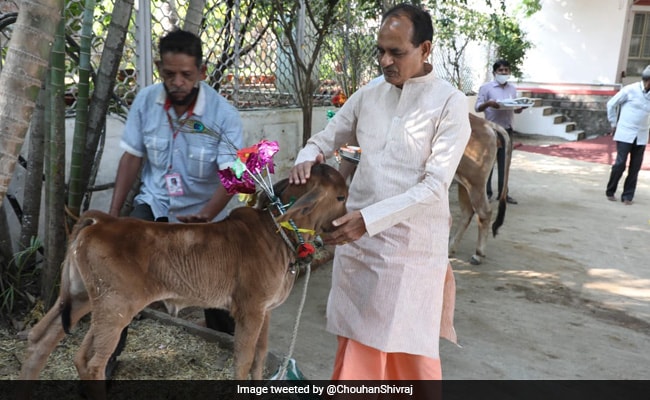 The first meeting of the newly formed “gau cabinet” (cow cabinet) in Madhya Pradesh began on Sunday with the aim of strengthening the cow-based economy to empower the state.

Chief Minister Shivraj Singh Chouhan chaired the meeting in virtual mode from his residence and wished attendees on the occasion of “ Gopashtami, ” a festival dedicated to Lord Krishna and the cows, a source said.

The CM announced Wednesday the establishment of a separate “cabinet” for the protection and promotion of the cow.

Ministers of Livestock, Forestry, Panchayat and Rural Development, Income, Housing and Farmers ” The departments of social protection will be part of this cabinet, which would be the first such body in the country, he had informed.

TBEN special: Mount Everest should have been named after Radhanath Sikdar and not a Briton