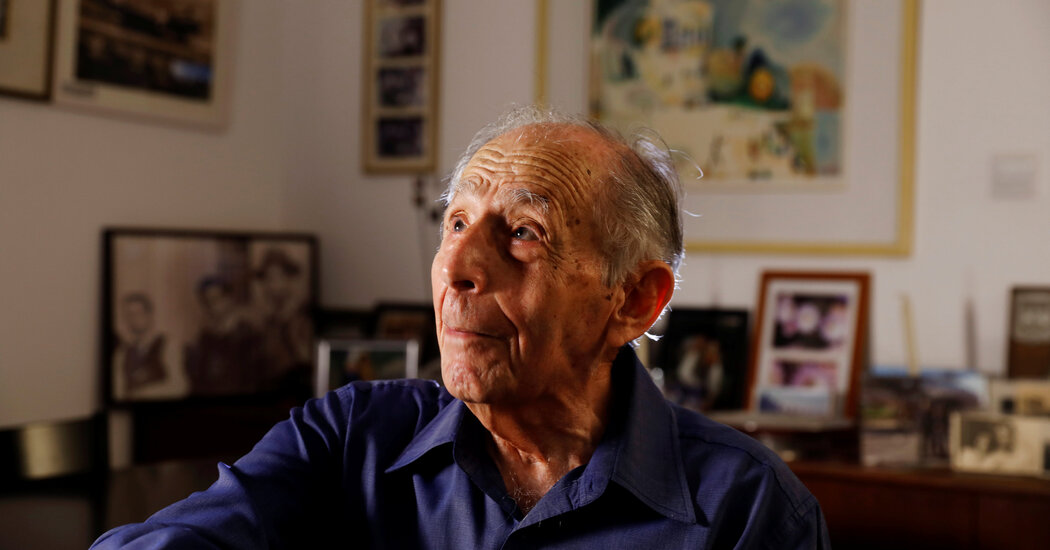 The Haganah led the operation, called Michaelberg – derived from the names of the pilots – once again, bringing in an additional 50 Iraqis, before the outbreak of the Israeli War of Independence in 1948 made flying too risky.

In June 1948, with the war still raging and the situation worsening for the Jews of Iraq, Mr. Hillel traveled to Iran, this time disguised as a Frenchman. He had passed through Paris, where he had met a priest named Alexander Glasberg, who had converted to Catholicism from Judaism. He had saved some 2,000 Jews during World War II by hiding them in monasteries, and was now involved in the transfer of European Jews to Israel.

The two decided that if Jews could cross Iran’s porous border – and if Mr. Hillel could bribe the Iranian police to look away – then Father Glasberg, who was friends with the French minister of l ‘Interior, could get them visas. to get to Israel.

The first group took a circuitous and transcontinental route; after crossing the Iraqi-Iranian border by land, they flew to Paris, then took a train to Marseille, where they boarded a ship for Israel. Subsequent groups flew direct, thanks to a Mossad-backed charter airline called Trans-Ocean. In a few months, around 12,000 Jews made the trip.

But even that wasn’t fast enough for Mr. Hillel, who had since returned to Israel. In 1950, a new government in Iraq passed a law allowing Jews to migrate for one year. Here is his chance to get tens of thousands of Jews out of the country.

Mr Hillel traveled to Baghdad once again, this time disguised as a Briton named Richard Armstrong, representing an American charter company called Near East Air Transport. The company, owned by a pro-Israel American, was real, even though it received much of its funding from Mossad.

Working with an Iraqi travel agency, he set out to bid for the exclusive right to take Jews out of Iraq and quickly arranged a meeting with Prime Minister Tawfiq al-Suwaidi, who owned a share of the ‘travel agency.

UN tribunal to try Hezbollah operative over attacks in Lebanon

I got you! Bad foot by a murderous twist, but...