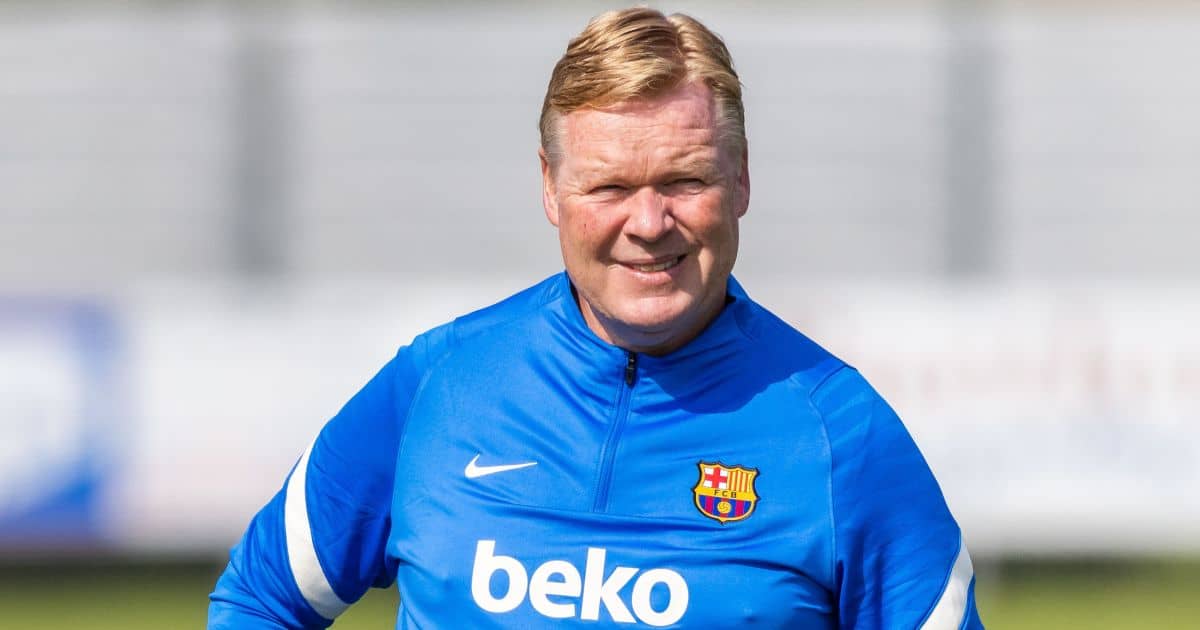 Leeds boss Marcelo Bielsa could consider a shock exit from Elland Road if Barcelona call with an impressive offer amid Ronald Koeman’s uncertainty, according to a report.

The Argentine manager has achieved wonders at Leeds, including the club’s return to the Premier League. As such, he will remain in club folklore regardless of the end of his association with the team.

Although Bielsa insisted he felt inspired to continue, his future – from a purely contractual standpoint – never seemed too secure.

Indeed, he has only signed one-year extensions since moving to West Yorkshire in 2018.

In addition, Bielsa has sometimes decided her fate at the end of the seasons, such as in May 2019. Although, he only wrote his last extension in August.

Barcelona are one of the big European clubs looking for a potential new manager. Koeman is under pressure at Camp Nou after a poor start to the campaign.

According to a Spanish source Cuatro, Bielsa has remained on the La Liga club’s radar for some time.

And while the manager’s current thinking is towards another extension, the report claims a tempting offer from Barcelona could see Bielsa leave.

In any case, the report adds that the potential link with Bielsa and Barcelona “never goes away”.

Leeds turned out to be the surprise package when they returned to the Premier League last season. They had a series of solid results against the Big Six, for example, and finished ninth.

Additionally, they finished with the most points of any newly promoted team since 2000/01.

They have won two of their first three league games, but a 3-0 Champions League loss to Bayern Munich and a 1-1 draw with Granada turned the heat up.

Koeman used a press conference on Wednesday to read a prepared statement calling for patience, rather than answering questions from the gathered media. He then walked out of the press conference.

According to another report, the Manchester City boss Pep Guardiola is the main target of Barcelona president Joan Laporta.

The Bharat Express News - October 19, 2021 0
She appeared in the Love Island Revival in 2021.And Shannon Singh, 23, wowed in a bodycon green dress that donned sizzling sheer mesh panels...