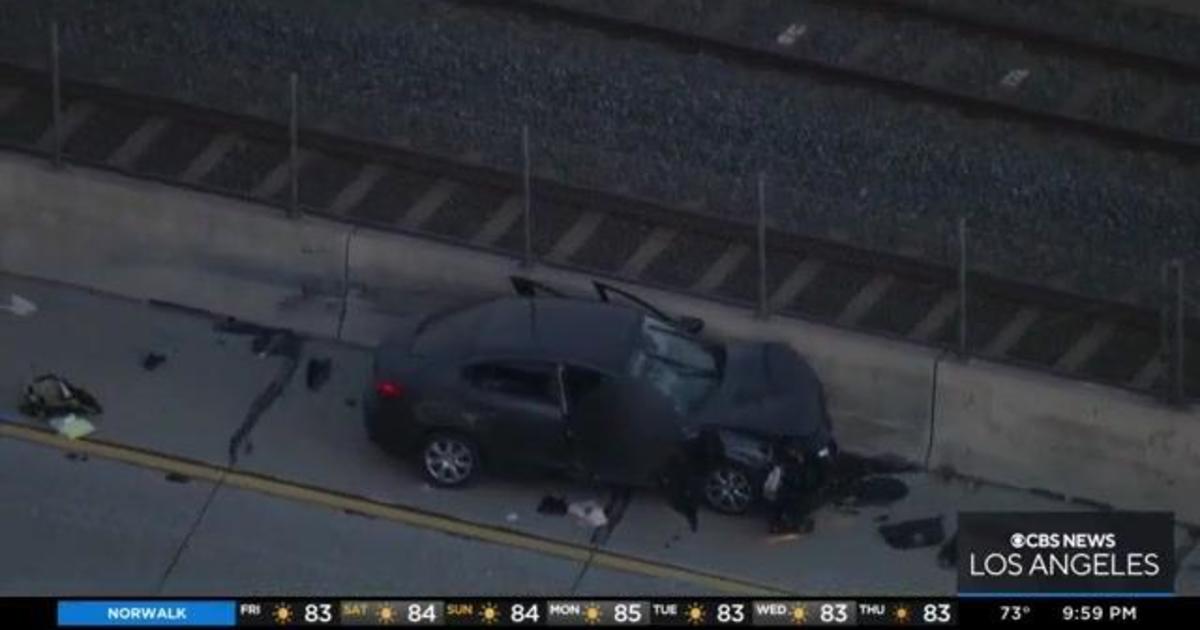 The California Highway Patrol is investigating a car-to-car shooting that occurred just after 6 p.m. Friday on the west side of the 105 Freeway

At least two people were shot and a victim was seen by witnesses staggering from his vehicle after the shooting.

Both victims were taken to a local hospital in unknown condition.

CHP issued a cigarette while investigating the shooting. As a result, traffic on the west side of 105 from the 710 Freeway to Central Avenue has been brought to a standstill.

As of 11 p.m. Friday, all lanes on the west side of the freeway from Wilmington Avenue to Central were closed.

Witnesses said they heard five to six gunshots and then the victim’s car crashed into a center divider.

The suspect is still in custody and nothing is known about it.