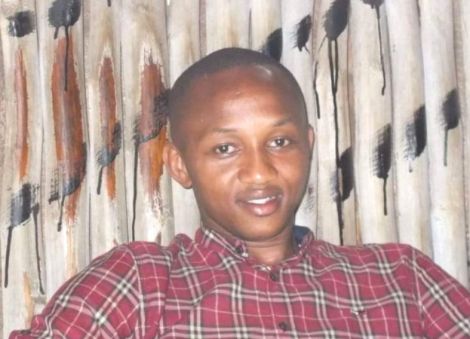 New details have emerged about the apparent murder-suicide involving a police couple in Ruaraka with their in-laws revealing the events that led to the unfortunate incident.

Relatives who spoke to media on April 7 revealed that couple Hudson Wakise and Pauline Wekesa, both police officers, had separated days earlier.

“Our sister (Pauline) left their house on Sunday and came to stay with us with her children. We actually helped her move that day, ”the parents said.

She claimed that the sister left because her husband was unfaithful and had other wives.

“She had found a series of conversations on her phone, which made her believe he was cheating on her.”

Constable Hudson Wakise was attached to VIP protection at the national government Department of the Interior and Coordination.

They hosted her and the children for a few days.

“On the day of the shooting, she went to work normally and even left some money for shopping. She even called to find out how the kids were doing. The last call she made was in the evening to ask. if we had bought a mosquito. coil, ”revealed the parent.

Later that evening, her husband Wakise showed up to ask to see her children. He was reportedly allowed to see the children, and even bonded with them for a while, but refused to eat the food offered to him.

He is said to have opened up about the pain of having to stay away from his children.

The wife is said to have arrived from work a few hours later, just after 8 p.m., and the two of them went to have a conversation in a separate room. The two reportedly quarreled, at which point the husband pulled out a gun and shot her in the chest. 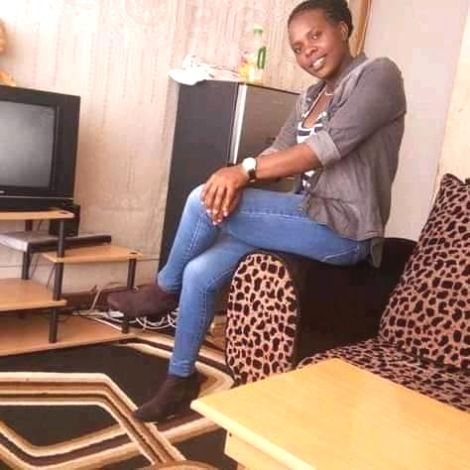 The sister-in-law and the maid immediately put the children to safety.

The officer then turned the gun on himself and fired, according to a police report.

Wakise was attached to VIP protection at the national government’s Ministry of Interior and Coordination, while his wife was a traffic officer attached to the Kilimani police station.

Indoor CS Fred Matiang’i praised the young couple saying they were deeply saddened by the tragic incident involving the couple.

“It is a rude awakening to the psychological challenges of some of our young officers to whom we have no choice but to pay more attention. My sincere condolences to their families and friends,” he said. 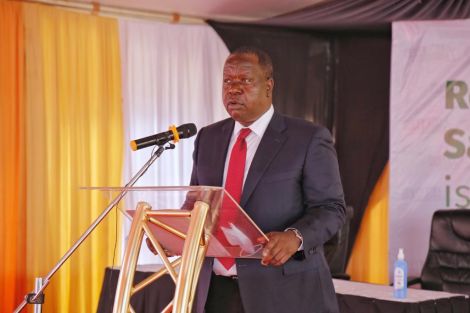