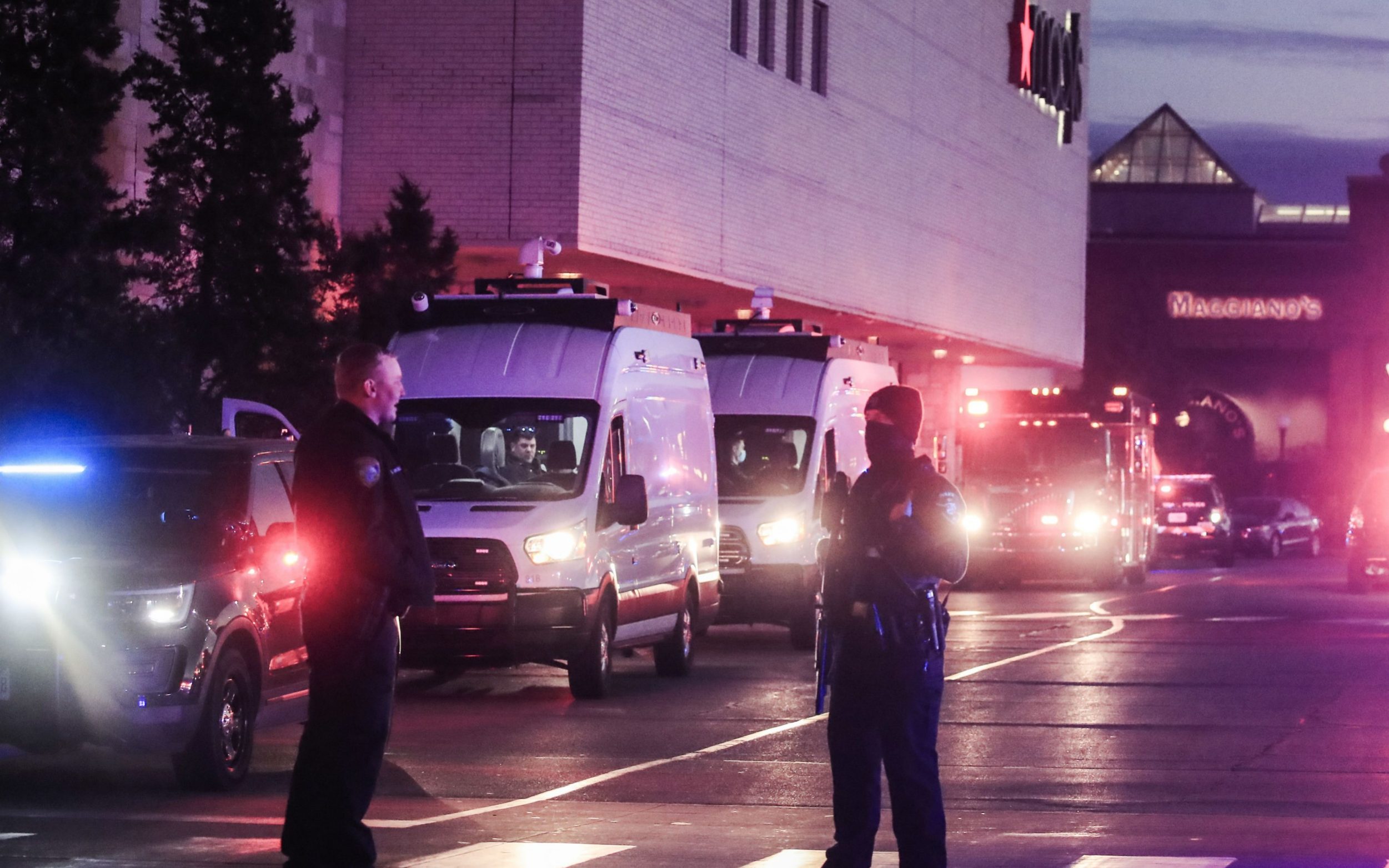 AAt least eight people were injured in a shooting at a shopping center in the US state of Wisconsin, with the gunman still at large.

The FBI and the Milwaukee County Sheriff’s Office tweeted that their officers were at the scene of the Mayfair Mall in Wauwatosa, Wisconsin, supporting the “active” response from local police.

Police described the suspect as a white male in his twenties and thirties.

The Milwaukee Journal Sentinel said some people remained inside the locked mall.

Local news station WISN reported that at least five people were taken from the mall on stretchers, at least two of whom were sitting upright and appeared to be conscious. One of the victims is said to be a teenage girl.

ALSO READ  Blue is the new green: why FDP politicians are changing the green color

Some people remained in the mall while the police searched for a suspect.

The Bharat Express News - December 4, 2020 0
<!-- -->Yuta Tsuruoka said he started Base "as a hobby"Everything changed for Yuta Tsuruoka when her mother, who runs a small boutique in rural...