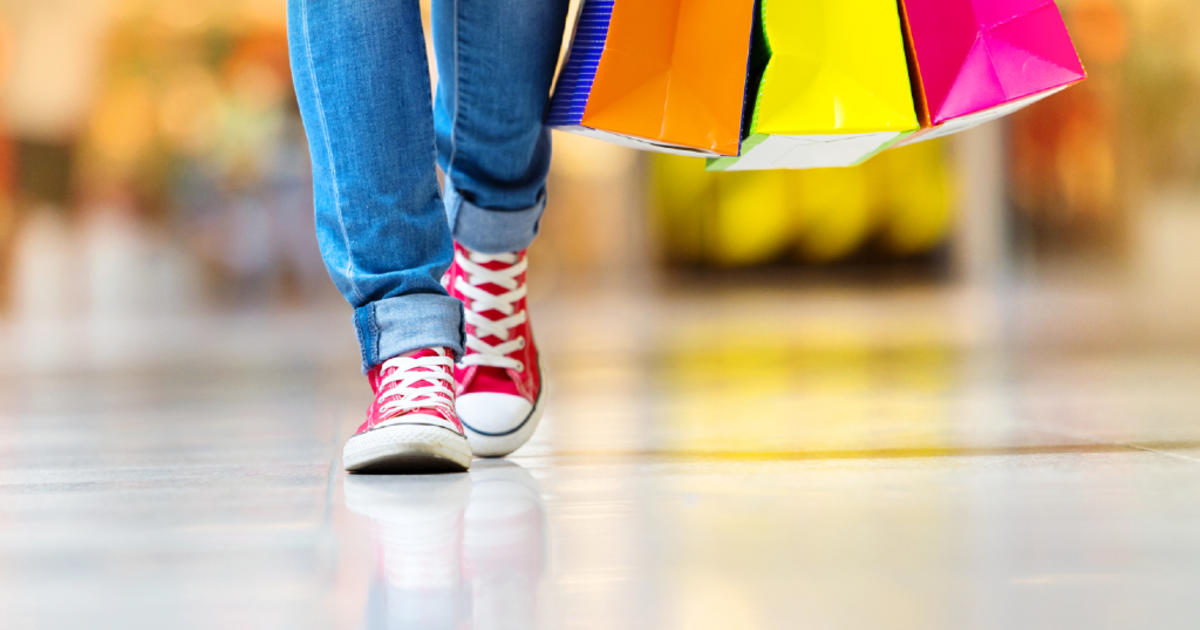 NORTH TEXAS (TBEN) – “I liked getting the deals, usually you could even if you had to wait in line for a few hours.”

Stores stopped doing that during COVID-19 and this year the big box stores are still not opening on Thanksgiving night.

Dr. Venky Shankar, a marketing professor at Texas A&M University, said major retailers and some department stores won’t open on Thanksgiving because they’ve expanded online sales and their employees want to spend the holidays with their families.

“They don’t have to overload their retail operations with hard-to-find labor at the right prices and at the same time, customers aren’t necessarily waiting for this opportunity to come in and buy,” Shankar said.

Even with record inflation this year, the National Retail Federation said it expects sales to rise 6% to 8% over last year during the holiday shopping season.

While online shopping has become increasingly intense, some customers told us they still want to go to the stores for the experience.

Shankar said another trend this year is Black Friday deals starting earlier, with some retailers pushing them last month.

Some customers say they noticed, including Jessica Rugg, who was at the Galleria in Dallas with her three kids to do some window shopping. “I like having an edge.”

Shankar said retailers are responding to the challenges they face.

“We have supply chain issues, we’ve had inflation this year,” Shankar said. “All of this creates opportunities for retailers to make sure they have their sales covered and not worry about having to wait for Black Fridays or Cyber ​​Mondays to start their sales.”

ALSO READ  What are investigators looking for to determine the cause of the collision between 2 aircraft?

While some things change, some Christmas wish lists definitely don’t.

“I want some barbies.”

Nine-year-old Jayden Vick said he would like a new Xbox.

When asked if he deserves it, he emphatically shook his head and said “Yes!”

Jack Fink covers politics for KTVT-TV TBEN 11 and has been with the station since September 2003.