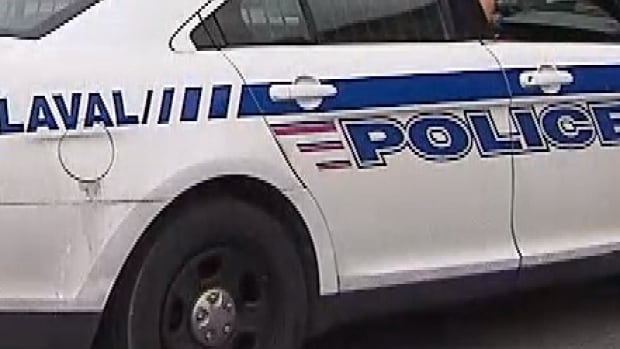 A police intervention is underway near Collège Montmorency in Laval, Que., after shots were fired and at least four people were injured, Radio-Canada has learned.

Police say only one person was shot and there are no life-threatening injuries.

Police received a report in a park around 5:22 p.m. Friday.

Police say nothing happened at the school.

Police have no information about the age or gender of the victims.

The detectives are looking for one or more suspects.

Located on Avenir Boulevard, Collège Montmorency is a public post-secondary CEGEP in the Chomedey neighborhood of Laval, just north of Montreal.

The school has been closed as a precaution, police said.

Earlier in the day, police arrested a suspect as part of a major police operation at another CEGEP in Saint-Jean-sur-Richelieu, Que., where students and staff were detained for more than seven hours.

No one was injured in that incident. There is no connection between the two incidents.