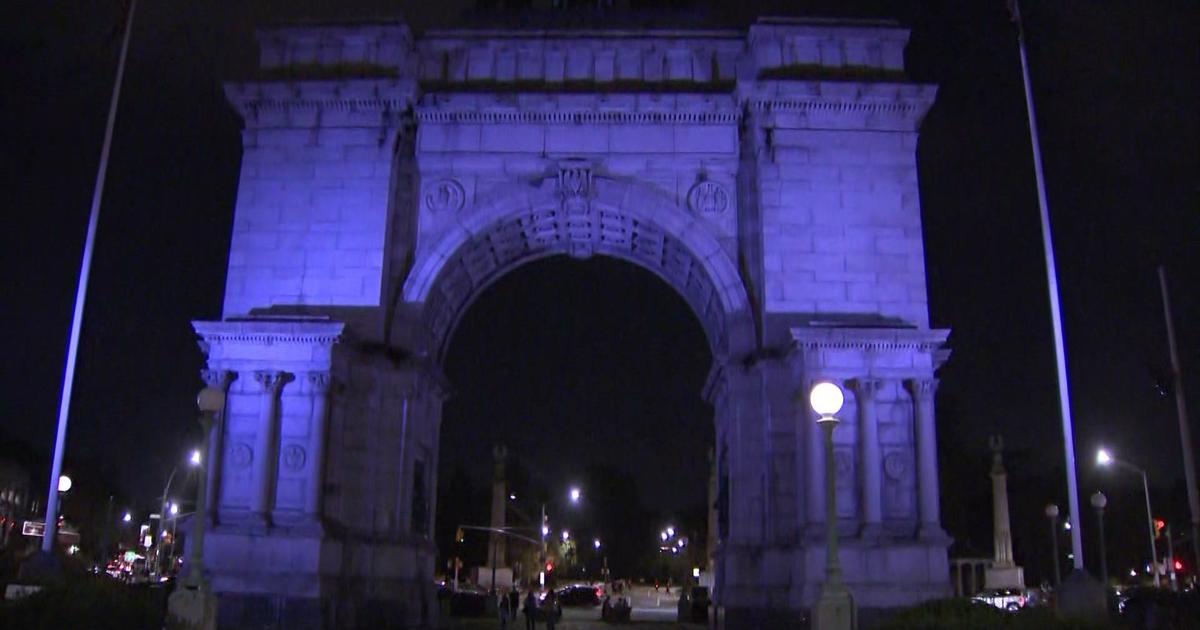 The city’s Department of Transportation is investigating the idea of ​​making Grand Army Plaza safer for pedestrians, and on Saturday city officials and Safe Streets attorneys met with people nearby for their feedback.

“We are very excited to see what the community is looking for to reinvent Grand Army Plaza and rethink the public realm here,” said Terra Ishee, director of the DOT’s pedestrian unit.

Safe Streets supporters joined members of the DOT at the Brooklyn memorial to see what people who live and work in the area think.

The plan would be to connect it to the open streets on Vanderbilt and Underhill avenues.

Some say there should be a balance.

“A lot of people come here. You have to balance old and new. New buildings are added. There is a lot of history that you have to adapt or destroy, but you also have to keep in mind that when people come here, they want they’re here,” a resident told TBEN’s Jennifer Bisram.

DOT officials say funding for the plaza overhaul could come from the $904 million pot set up by Mayor Eric Adams for street safety improvements.

“Little Caribbean is just south of Grand Army Plaza, so if you come around the circle and you turn right on Flatbush Avenue and you come to Empire Boulevard, you’re at the beginning of Little Caribbean,” said Shelley Worrell, founder of Caribbeing, a grassroots cultural organization in the area. “Everyone is really against it. The traffic, the congestion that this creates, a bottleneck to the north and south. In addition to buses, there are dollar vans. People who live in the desert of public transport live in two- and three-fare zones , they kind of rely on this circle, which is kind of a main artery coming into Little Caribbean.”

There’s no timeline on when this would happen, but DOT officials say there may be a plan soon.

Wednesday at 6.30 pm there will be a virtual online workshop to get more feedback from people who work, live and travel to the area.