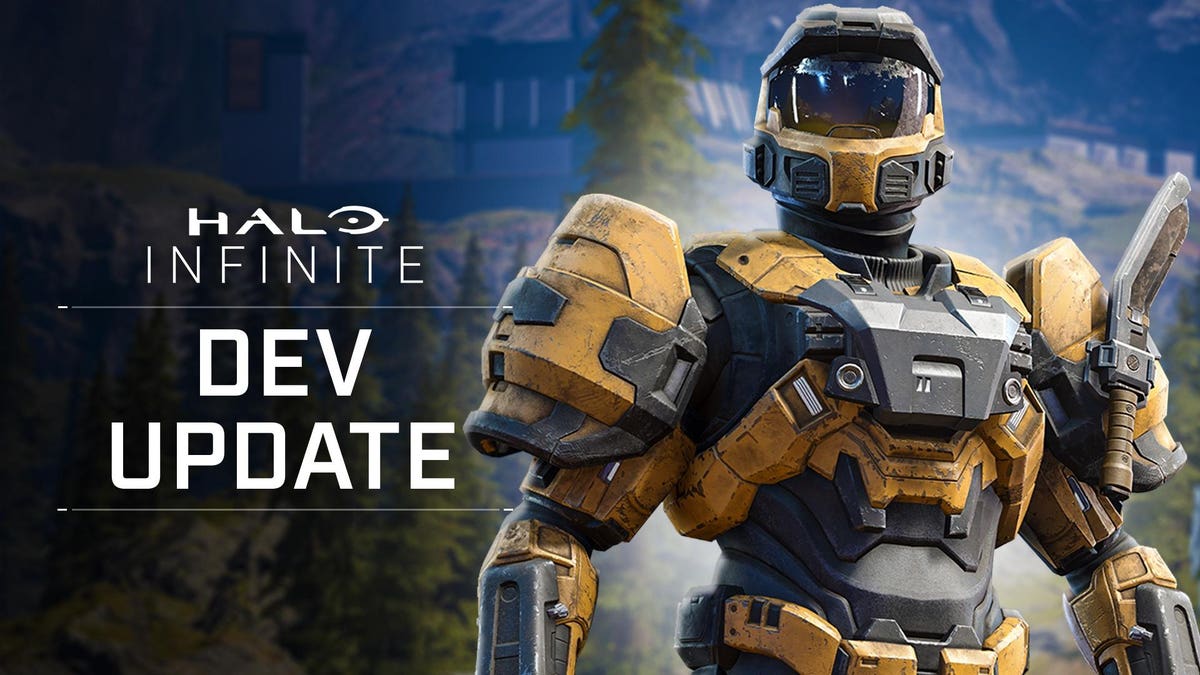 343 Industries, while admittedly very transparent about the challenges they have faced and what to do in a video yesterday, announced that season 3 of Halo Infinite would be delayed to March 2023. That extends an already six-month-long season 2 to something approaching 10 months instead, a real oddity in the live service world. To call the game “live” is quite a task at this point, given the limited content it has been given, although 343 did indicate things that would come into play during this extended window.

But there was more, namely that they were doing something called a “match XP beta”, which seems so basic a year after its release it almost sounds like a parody. And then the unequivocal bad news, after not launching with it, 343 cuts Halo’s local split-screen campaign co-op in favor of online-only, killing a concept they’d told players were coming since its release in 2021.

Add all this to the other pile of Halo Infinite issues, the year delay that pushed it way past the launch of the Xbox series, the perpetually not-good progression system, the failure to impress alongside modern shooters like Apex, Warzone, Fortnite and Valorant, and you have a serious question that may need to be asked.

Should Microsoft hold 343 Industries responsible for Halo indefinitely? Or has their time with the series come to an end since Halo 4’s 2012 release, now a full decade ago?

I’m not saying this to dunk on 343, but it’s not an unfair question to ask, given both the release of Halo Infinite with all the pending issues mentioned above, but really 343’s full stewardship of Halo over the past decade, which I don’t. do think anyone would argue that it rivaled the original Bungie years. Microsoft’s flagship series no longer really feels that way.

There are two sides to this argument, and plenty of reasons to keep 343.

And yet there’s little about the last decade that gives me much confidence in 343’s continued treatment of the series that I’d consider one of my all-time favorites, with Halo 3 being one of my most played games ever. I didn’t really enjoy a single story campaign about 4, 5 or Infinite. True multiplayer gameplay was okay in 5, and can be very solid in Infinite, but 343 has shown little desire to innovate to expand Halo beyond its 20-year roots, forever chasing that Bungie magic, and it’s very clear that they have big problems with running live game. Not even a live game like Destiny, which pulls in huge amounts of content every three months, but even a live game like… any other multiplayer shooter, constantly presenting new maps, weapons, modes, and battle passes, and doesn’t need 6-10 months long seasons to do this.

Halo has continued to sell well over the years and Microsoft has bragged about Infinite’s player count when it launched on Game Pass, but let 343 handle it for what, another ten years?

That seemed to be the original plan, with Halo Infinite supposedly launching a whole new generation of Halo content. But it’s unclear whether that vision is still what Microsoft wants, or perhaps more importantly, what fans want, given how things have been. They may be committed to it now, and maybe 343 will bring it together, but for me it’s not just about the infinite, but the whole last decade.

I can’t shake the feeling that something isn’t working here.

Why Zombie Reaganomics Is Still Ruling The GOP