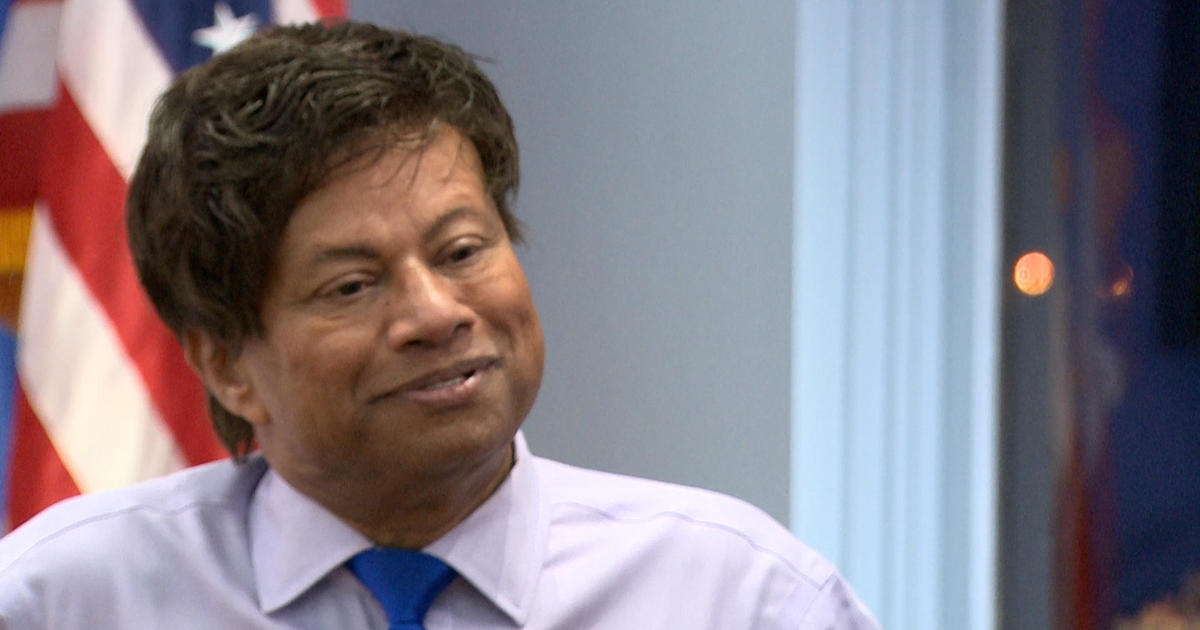 “I have to listen to the people in my district and understand the problems, and not think I have all the solutions and answers,” he said.

Working with President Joe Biden and other congressional leaders to improve Detroit’s infrastructure is one of Thanedar’s greatest missions.

“You know, some of our roads and bridges are in bad shape,” Thanedar added.

According to Thanedar, these are not the only improvements needed.

“We have lead pipes that need to be replaced,” he said.

Detroit faces many systemic problems. According to Thanedar, those issues should be shared with other members of Congress.

“I want the other members to understand life in Detroit… the generations of families living in poverty,” Thanedar said.

“I think we need to look at the child who is causing these problems.” He added: “We have to get to the bottom of the problem and often you will find that it is a disturbed child who needs help.”

Looking back at his race being elected to Congress, the Democrat doesn’t take it lightly.

Once sworn in, Thanedar will be Michigan’s first Native American in Congress. Although it is a historic achievement, Thanedar is not brash about the achievement. He believes the changes during his tenure are what he should be remembered for.

“I feel like it has more to do with what I’m going to do for the people and how my office helps them,” Thanedar added.