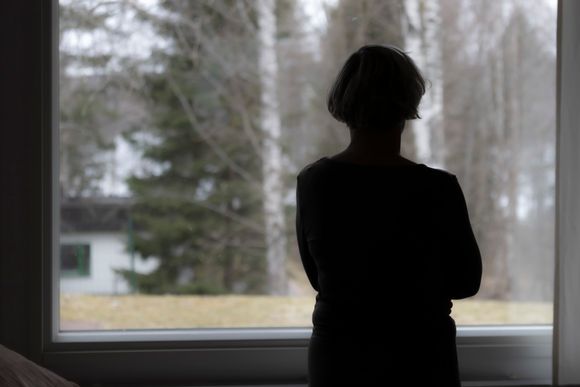 The amount of sick leave compensation paid by the Finnish social insurance institution (Kela) fell by around 5% last year, as Finland saw a sharp drop in the number of working days lost for disease despite the coronavirus epidemic.

The welfare agency added that the majority of benefits paid for sickness-related absences from work last year were for mental health issues.

However, according to data from Kela, mental health issues have been the most common reason for lost time since 2018, but this increase leveled off last year.

“Telecommuting and the shutdown of the company have helped reduce sick leave,” said Kela’s Research Manager Jenni blomgren written in a blog post.

The amount of sickness claims reimbursed by the agency initially rose sharply at the start of the pandemic, but then declined even more sharply, Blomgren added.

Kela’s data revealed that in 2020, the agency was paying an average of 4.5 days of sick leave compensation to every person aged 16 to 67 living in Finland.

On average, based on population, women were paid for 5.1 sick days last year, while men were compensated for 3.9 days.

For both men and women, mental health issues were the main reason for not working, but Blomgren said it was difficult to assess the impact of the epidemic on those numbers.

“It is impossible to know exactly how the coronavirus outbreak affected the changes. Of course, it seems clear that the epidemic helped reduce absenteeism last spring when telecommuting became more common and Movements and gatherings have been limited, ”said Blomgren, adding that the figures show that issues such as persistence and fatigue remain a concern for both employers and workers.

Did Rohit Sharma “ scratch ” the crease of the stick...