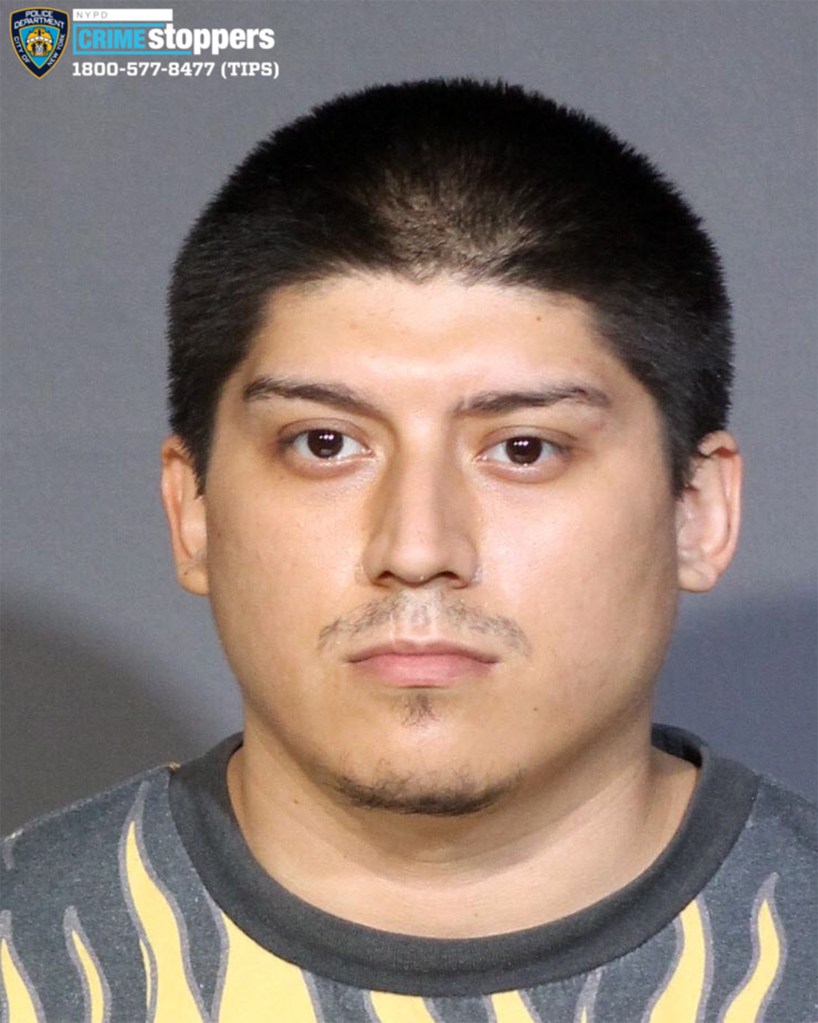 A “predator” seeking troubled young victims has been arrested and charged with the kidnapping and rape of two teenage girls and a 21-year-old woman in New York City, police officials said Thursday.

Andres Portilla, 28, is accused of preying on two 15-year-old girls, one who was reported missing in August in Wyandanch, Long Island, and the other who disappeared in December from Rego Park, Queens, police said.

The third known victim, the 21-year-old woman, also from Queens, was reported missing by her parents on Jan. 2 after she went out on New Year’s Eve and never returned home, police said.

“He’s a predator, this guy,” Detective Chief James Essig said during an update on NYPD cases at One Police Plaza Thursday. “Looks like he’s praying for runaway girls who are in some trouble.”

ALSO READ  Scenes from a job crisis as NYC grapples with a staff shortage: 'It's a mess'

Police said the accused rapist’s sick plan was unraveled after he saw a missing persons poster the NYPD put up following the 21-year-old’s disappearance.

Portilla allegedly lured her into his car while looking for a place to charge her phone outside a Queens 7-11, police said.

“He says to her, ‘Get in the car and I’ll help you charge your phone,'” Essig said.

“The 15-year-old girl from Wyandanch was in the back seat at the time,” said the chief.

The Queens teen was previously in the car, but had been released by the time of the third abduction, Essig said.

After seeing the missing persons poster, Portilla would “panic and drop her off nearby,” Essig said of the 21-year-old woman, who then went to a hospital and reported the crime.

The NYPD then launched an “extensive search” for the alleged serial rapist and found him walking on the street Jan. 6 with the 15-year-old Suffolk County girl, Essig said.

The teen also eventually told her story to police, saying she met the creep through Snapchat, police said.

“Then we do some data mining and find another incident with another girl. She’s 15,” Essig said. That girl went missing in Rego Park in December.”

The victims told police that Portilla sometimes allegedly used a wrench or other tool to attack them, police said. He may have also drugged them.

Investigators are now looking for other possible victims who may have fallen prey to the sicko, police said.

Portilla is facing a slew of charges, including three counts of rape, kidnapping, sexual assault and assault, and is currently incarcerated at Rikers Island.

He has previous arrests for criminal possession of a controlled substance, a hallucinogen, on April 19. He also has prior arrests for assault and criminal contempt.