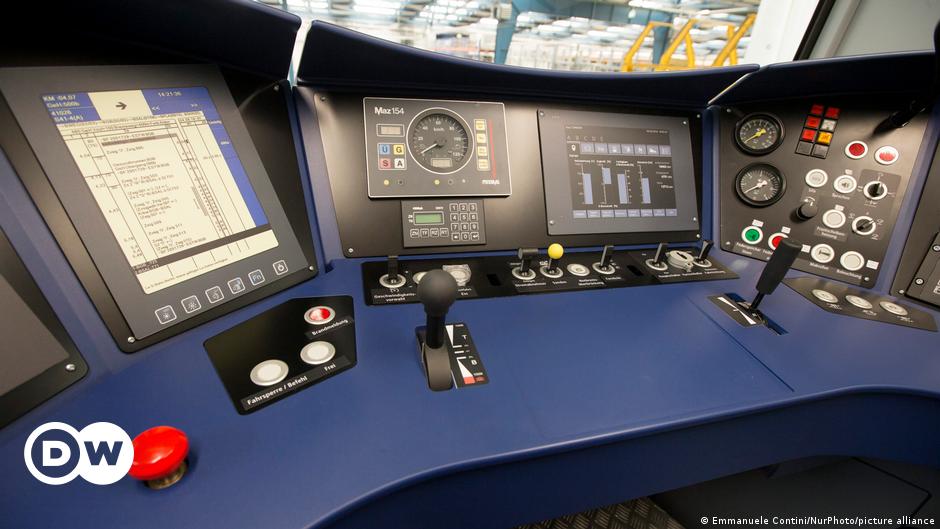 Siemens’ railway division said on Monday it has secured the largest locomotive order in its history from government-owned Indian Railways.

The deal, worth €3 billion (approximately $3.2 billion), will cover 1,200 electric locomotives over an 11-year period.

The contract also includes maintenance and repair work for a period of 35 years.

The electric locomotives will be used for freight transport. They generate 9,000 horsepower and can pull up to 4,500 tons of cargo at a speed of up to 120 kilometers per hour (about 75 miles per hour).

Trains are made in India

Most of the work is to be done at Siemens’ facilities in India, with the trains being produced at a Siemens Mobility factory in the country.

The assembly would be carried out in collaboration with Indian Railways employees in Gujarat state, home of Prime Minister Narendra Modi, on the west coast. Siemens also said cooperation was planned for future maintenance work.

Siemens has recently signed higher value contracts for rail projects abroad, but not just for trains. A recent deal with Egypt worth around €8 billion involved the construction of an electric rail network and a fleet of different types of locomotives.

The tech giant said India had one of the largest and fastest growing rail networks in the world.

He said the order “will help meet the country’s ambitious goals of building the world’s largest electrified rail network.”