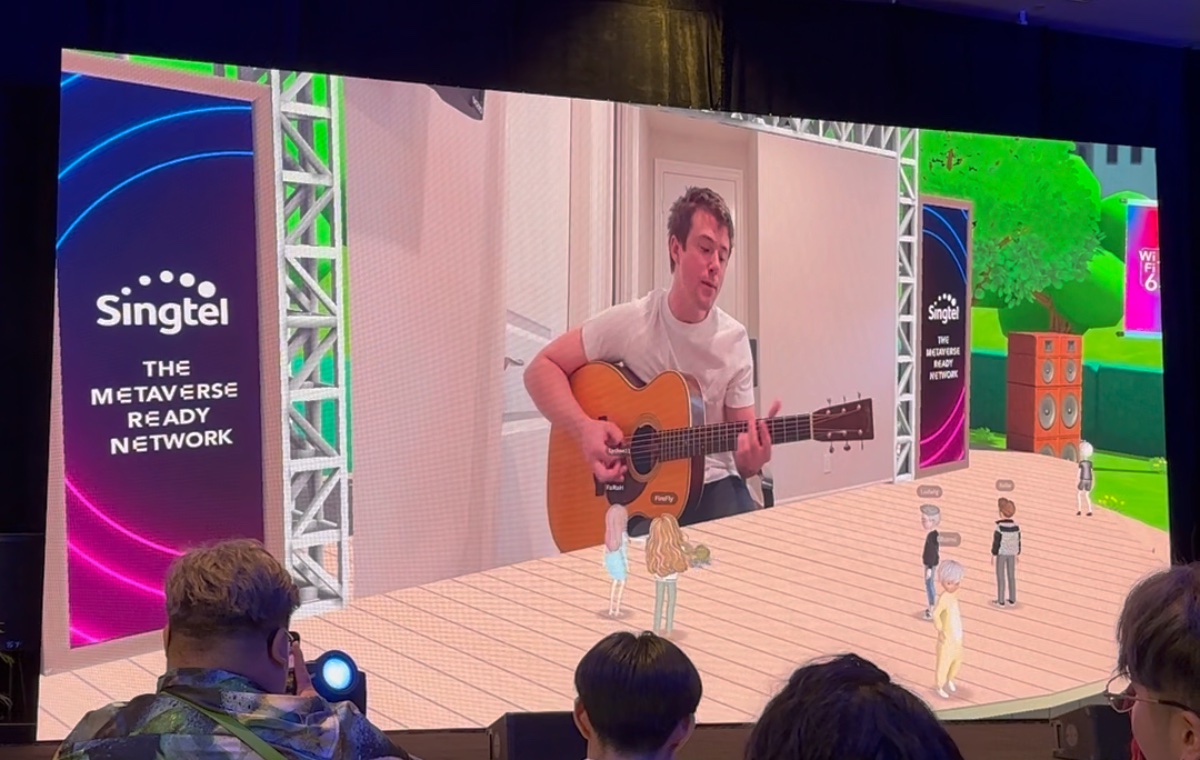 Held on SK Telecom’s (SKT) metaverse platform, ifland, the event was held exclusively for Singtel customers and was intended as a showcase of how Singtel’s 5G network is capable of delivering richer and more immersive metaverse experiences. to support and enable consumers.

Terence Lai, VP of consumer products and partnerships at Singtel, said Singtel is bringing ifland to consumers in Singapore through its partnership with SKT. But, Lai added, while this was the first, it wouldn’t be the last.

In terms of the adoption rate, Lai said Singtel didn’t look at numbers at the beginning as it was just the beginning and the company was looking to give customers a different experience and their 5G network and the good latency it offered to demonstrate. .

He added that Singtel plans to hold other events on ifland, such as K-pop fan gatherings and member-exclusive events. 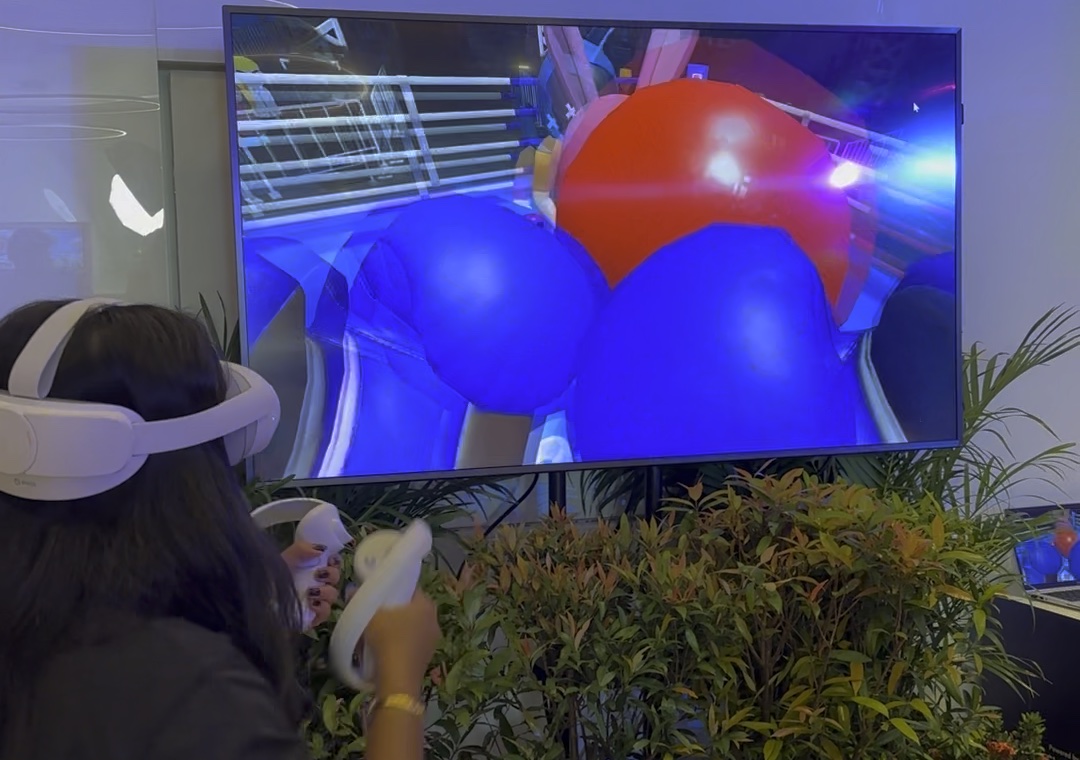 “Destination: ifland” is the first part in The Meta Guide, a series of reverse-themed events that Singtel plans to develop in collaboration with SKT. The series aims to introduce new platforms and experiences to the metaverse for consumers to explore.

The ifland app is currently available for Android and iOS users in over 49 countries. Visit Singtel Meta for more information on The Meta Guide by Singtel and upcoming events.

Stories you may have missed, 30 January – Singapore News