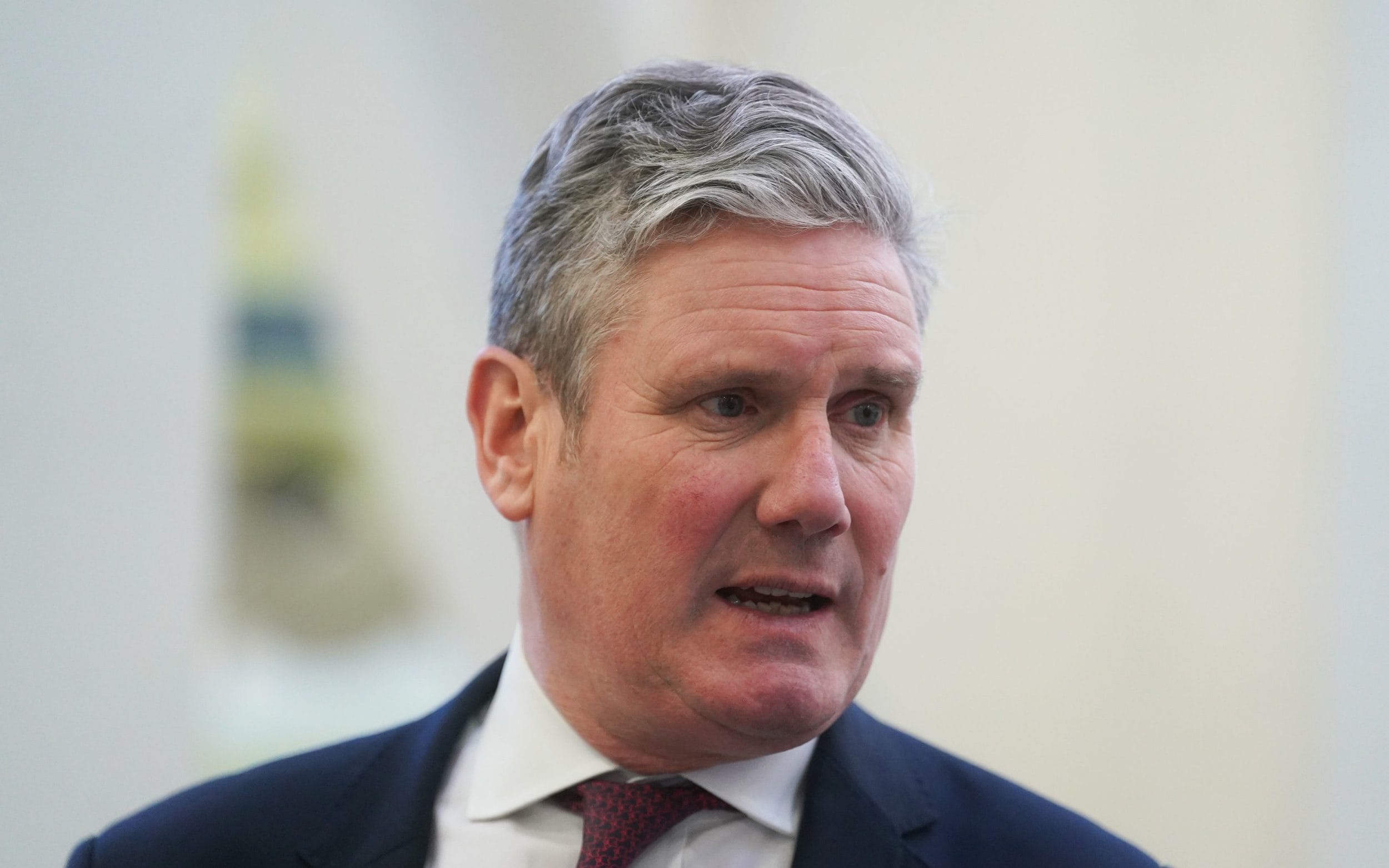 “Why can’t people with persistent back problems refer to a physiotherapist themselves?” he said. “Why do you have to make an appointment with the doctor if you notice a bleeding, just to get the tests that you then do yourself at home?

“Each patient will have their own experience of these everyday inconveniences and inefficiencies. Throughout the system and across the country, each adds up, resulting in a mind-boggling waste of time, energy and money, all of which could be better spent.”

The NHS is facing one of its worst winter crises, with medics warning that hospitals are running out of oxygen due to the number of patients being treated in corridors and ambulances.

Heart attack victims had to wait an average of 90 minutes for an ambulance last month – the worst waiting time ever recorded.

Sir Keir warned that “investment alone will not be enough” to save the NHS and said he will address “ingrained thinking” among hospital managers to force change and modernization of the service.

His message is a direct challenge to Rishi Sunak, who has made reducing the NHS waiting list one of his top priorities as prime minister.

Sir Keir said Sunak’s promise to bring down waiting lists is just the “path of least resistance” and the “outdated path to further decline” of healthcare.