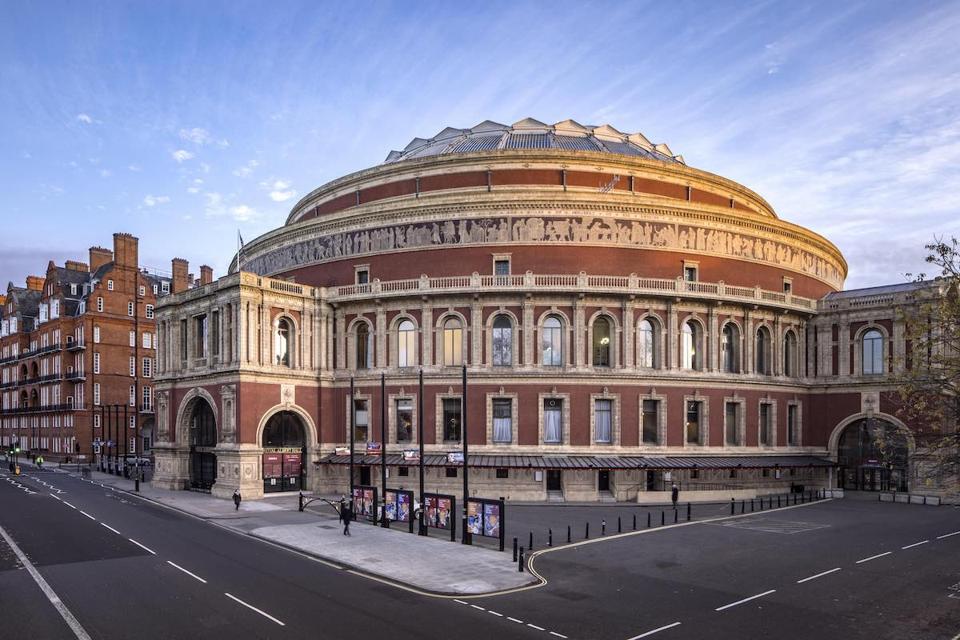 A new short film, Your room will be ready, has just been released to commemorate the 150th anniversary of the iconic Royal Albert Hall in London. Narrated by Sir Mick Jagger reading WH Auden’s poem ‘For Friends Only’, the film looks back on the hall’s legendary history and promises future audiences many more memorable experiences to come. And after Prime Minister Boris Johnson’s briefing to the nation yesterday, those experiences are set to resume this year in June. Craig Hassall, CEO of the Royal Albert Hall, said: “It is great news that the vaccination program is going so well and that the country is taking interim measures to reopen it. It is welcome to have a target date of June 17 for reopening at full capacity. “

Sir Mick Jagger said: “Without a doubt, the Royal Albert Hall is one of the greatest concert halls in the world and therefore I was delighted to be invited to read a short poem by WH Auden as part of this excellent short film by Tom Harper. I have wonderful memories of playing there with the Stones in the 1960s. ”Director Tom Harper says the film is not only a celebration of the performances of the hall’s glorious past, but also the feeling of anticipating some of the things to look forward to when we can be together again.

The film includes legendary moments in the history of music, as well as appearances by artists, athletes and activists. It features never-before-seen and never-before-seen footage of Jimi Hendrix and Creedence Clearwater Revival, as well as rarities such as Diana Ross’s 1973 theatrical debut, restored footage of the now legendary Led Zeppelin appearance in 1970, and Peter’s film. Whitehead from The Rolling Stones in 1966.

Other clips include footage from the TBEN Archive of Shirley Bassey, George Michael and Luciano Pavarotti, recently rediscovered material from a 23-year-old Jacqueline du Pré concert for the people of Czechoslovakia in 1968, and Albert Einstein speaking against the Nazis in 1933. Freddie Mercury’s appearance at Fashion Aid 1985, alongside an excerpt from DA Pennebaker’s documentary Bob Dylan in 1968, Do not look back.

The film is the first event of the hall’s 150th anniversary celebrations, which will run until 2022 and will feature major commissions from British artists, music icon shows and a series of showcases promoting the next generation of talents. More than 330 shows in the auditorium have been canceled or postponed over the past year, due to the global Covid-19 pandemic and The Hall will still be closed on its anniversary. However, there will be a special anniversary concert on March 29, 2021 – 150 years to the day since it opened. David Arnold, multiple award-winning sheet music composer for Sherlock and five Bond films, led a team of musicians in a year-long collaboration with hundreds of local schoolchildren, community members and Chelsea Retirees. The result is A sound circle, a multimedia show that evokes the spirit and history of the hall. The ten-movement work will be performed by a full orchestra, joined by singers from Britain’s National Youth Choir as well as guest stars from the world of stage and screen.

Normand Latourelle lights up Montreal with the dynamic show ‘Illumi’