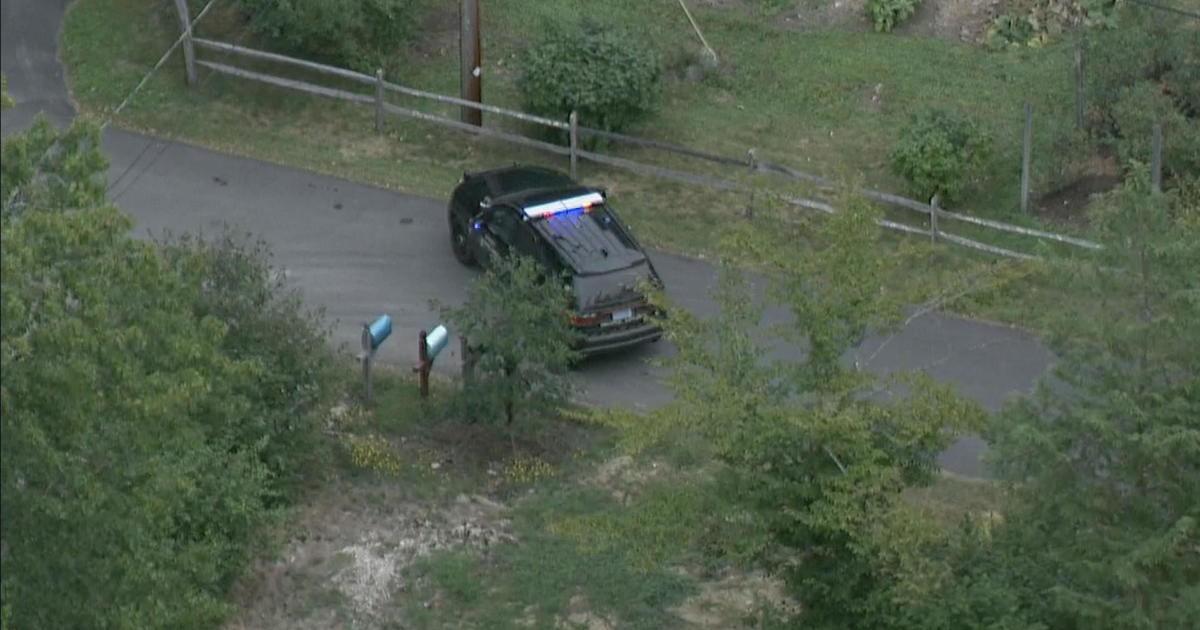 ESSEX – Six houses on Wood Street in Essex were evacuated on Monday after an “unspecified ammunition” was found, police said. A state police bomb squad responded quickly to the scene around 10:30 a.m.

According to the police, a cleaning crew working in a recently sold house discovered the object.

Based on initial findings, Essex Police and Fire Brigade have closed the road, ordered evacuations and cordoned off part of Chebacco Lake.

The evacuations were as a precaution, police said.

It is not clear at this time what the unspecified explosive was.