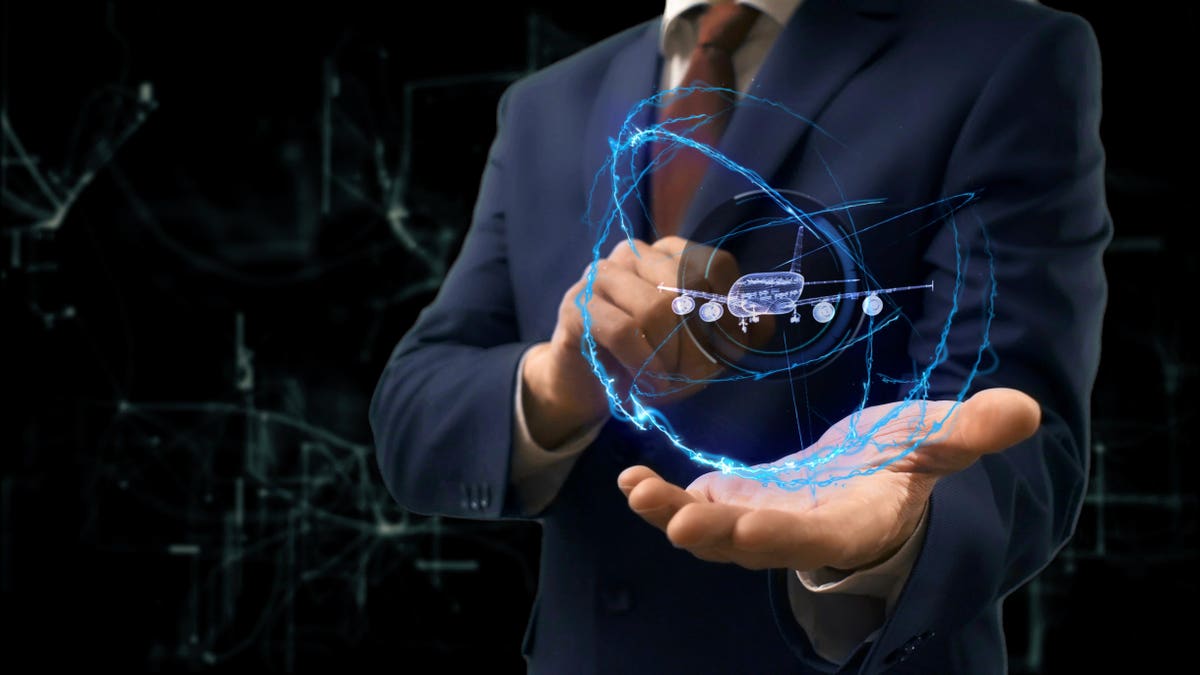 As the tourism industry began to fall back into the arena of normality, the ordinary traveler sought the safety of car travel and local travel. The more adventurous traveler picked up where he left off, perhaps with a little more social distancing. However, many architects, businessmen, innovators have tried to envision the development of future tourism. Some of the projects have already been built and are operating, others are in the development stage. Here are the most scandalous projects to date.

Japanese architect Tadao Ando’s most ambitious project, Awaji Yumebutai covers an area of ​​2.3 million square feet and was used to secure a landfill for Kansai International Airport. The man-made island named Yumebutai, or “A Stage for Dreams”, is home to a complex that includes a hotel, conference center, restaurant, shops, open-air theater and promenade garden. Its most striking feature, however, is its succession of fountains and interior courtyards.

Tadao Ando said: “The basic framework of this project is made up of round universes and square universes, which are connected by gateways. Rather than relying solely on geometry, I experimented with the use of spaces created by the irregular topography that remained, in addition, I tried to create a new style of garden combining the traditional Japanese visit garden with western visit gardens, the setting of which is much less ambiguous.

The ESO Hotel, which houses the Paranal Observatory, located atop Cerro Paranal Mountain in Chile, is not open to the general public, but serves the scientists and engineers who work at the facility. As the architects describe, “for the relatively short period of [the workers’] stays in extreme climatic conditions – intense sunshine, extreme drought, high wind speeds, large temperature fluctuations and danger of earthquakes – a place has been created far from civilization where they can relax and rest between arduous phases of their work. Reminiscent of an oasis, the Eco Hotel offers 120 hotel rooms, a canteen and lounges, as well as a swimming pool, a fitness center and a library. “

ESO Hotel appeared in the 2008 James Bond film Quantum of Solace starring Daniel Craig. The desert landscape looks more like a postcard from Mars than the driest place on the planet. The drought makes it the ideal place for observation and astronomical studies. Operated by the European Southern Observatory (ESO), an organization based in Munich, the VLT (Very Large Telescope) is said to be the most powerful telescope based on Earth.

Russian businessman and multi-billionaire Vladimir Potanin, whose efforts in 2020 to provide food and medicine to those in need, has continued to garner positive press by establishing beach resorts across Russia. One of these current properties is the Vasta Valley in Sochi in the middle of the Caucasus Mountains. The seaside resort is expected to provide 2.5 thousand jobs and attract 1.5 million tourists per year.

Travel to Russia is also popular because of its mystical and unique landscapes. The Rybachy Peninsula, translated as “the Fisher Peninsula”, is Russia’s northernmost place in mainland Europe. Rugged and varied terrain and unpredictable weather add to the challenge for the more adventurous traveler.

For the more adventurous, the Taimyr Peninsula in the Russian Arctic brings adventurers face to face with the most fragile ecosystem on the planet. In the uninhabited mountain valleys of the Putorana Plateau, where frosts reach minus 60 degrees Celsius (minus 76 Fahrenheit), giant musk oxen roam the tundra, and in the permafrost it is easy to find perfectly preserved remains of ancient mammoths, just below the feet.

In eastern Russia, near the border with Alaska, on the Kamchatka Peninsula, the Three Volcanoes Park (yes, active volcanoes) will also be built, where tourists can take thermal baths, go hiking. ski, find rivers full of salmon and stroll along the black volcanic sands, washed by the waves of the Pacific Ocean watching the killer whales leap near the shore.

With a spin on the ‘deep dive’ cliché, Oliver’s Travel, a UK travel agency, offers couples a romantic experience with their ‘Love Beneath the Waterline’ or more euphemistically called ‘The Mile Low Club’. The initial launch was Valentine’s Day 2014, and the world-class service, unlike many relationships, never left the honeymoon period. A chef and personal butler add to the luxury, offering an attractive menu and polished privacy, respectively, only heightens the two-person shower and the oyster, chocolate, and pomegranate dishes.

What’s especially nice about the Lovers Deep Submarine is that it can dock virtually anywhere in the world. With private speedboat transfers as standard, service can also be personalized with optional extras, including helicopter transfers with a beach landing, free rose petal broadcast service, or breakfast at the beach. champagne in bed.

In the wake of manned space travel, Fontana-based Orbital Assembly Corp. is already laying the groundwork for a project that will put hotels in space. With a robot workforce, this looks more like a sci-fi plot than plans for the future of the hospitality industry. Orbital Assembly CEO Rhonda Stevenson said that while the idea may seem far-fetched, proving that the technology works in the field is the first step in convincing people to use it in space.

The project looks to 2023 to simply bring the ring of gravity into space, which will provide artificial gravity. Over time, as space travel continues to expand and become more accessible, the hope is that space stations can serve not only as a place to visit for the ultimate in tourism, but perhaps as an alternative. to a fragile planet with dynamic climatic problems.

The best places to celebrate Halloween in the United States