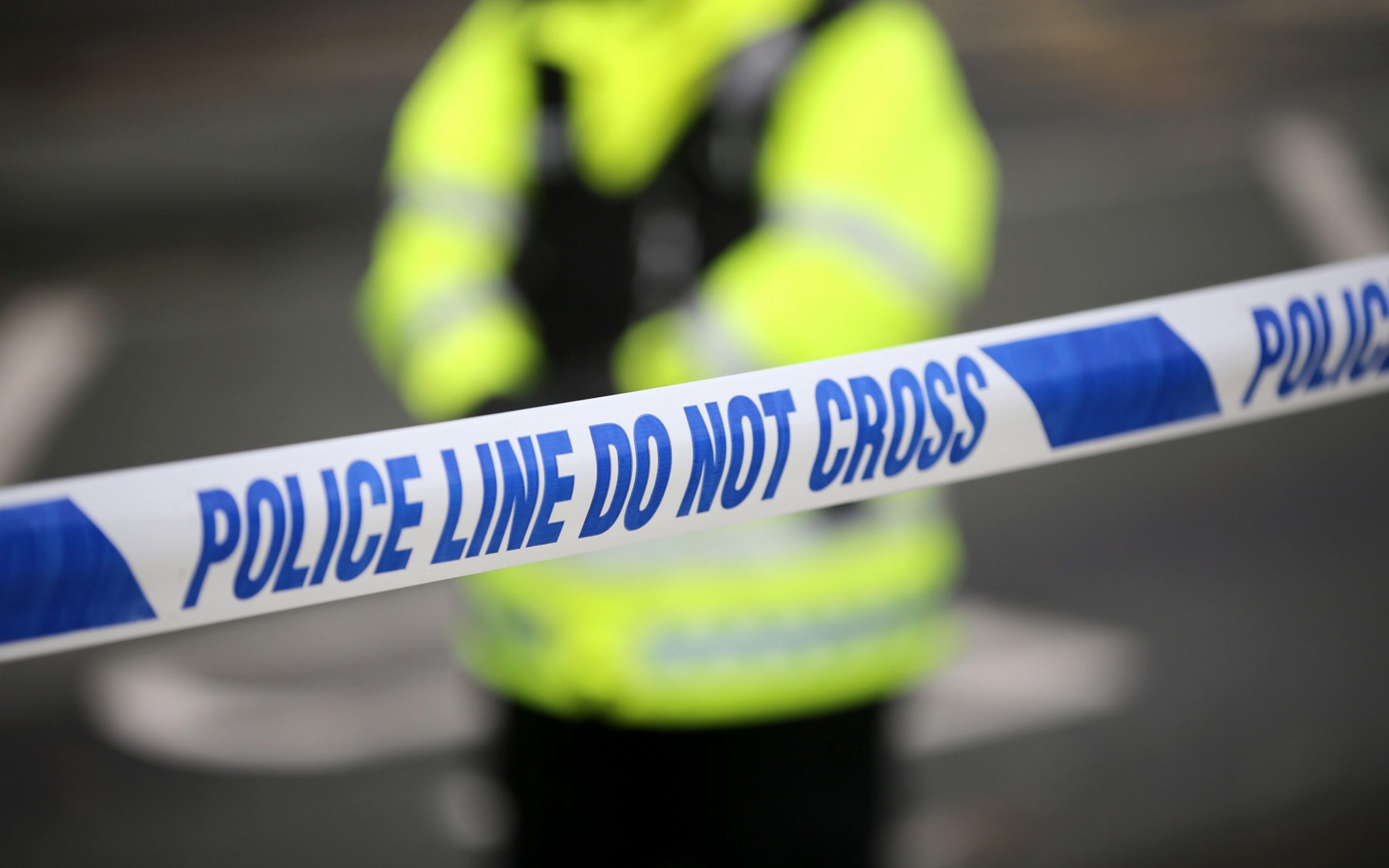 Two people have been arrested after a “violent incident” in Cardiff on Saturday evening which left one person with head injuries and three others with stab wounds.

South Wales Police said on Sunday morning they had opened an investigation into the major disruption in the town center.

“Several reports of a violent incident on Queen Street were received around 9:50 pm,” police said.

“Six people were subsequently taken or presented to University Hospital for Wales with various injuries.”

Three other people were reportedly stabbed.

“Two people suspected of violent unrest have been arrested and are currently being held in Cardiff Bay.

“An investigation is underway to establish all the circumstances.”

People took to social media to share photos and footage of the crime scene, which had been cordoned off by police.