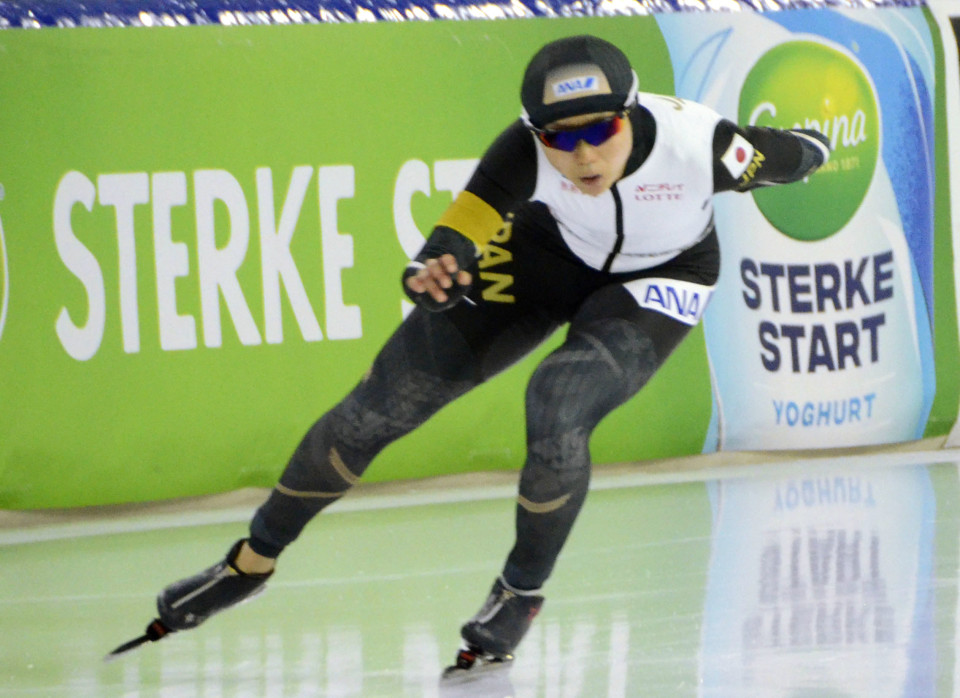 After winning last Saturday’s 1,500 in Norway, Takagi fell short this time in Heerenveen in the Netherlands, where Dutch skater Antoinette Rijpma won in 1 minute and 53.73 seconds.

Japan’s Miho Takagi competes on his way to winning silver in the women’s 1,500 meters at a World Championship speed skating competition in Heerenveen, Netherlands, on Nov. 19, 2022. (TBEN)

Takagi got off to a good start to her race, but ran late and came back in 0.19. Marijke Groenewoud from the Netherlands came third.

“I feel like I have yet to increase my skating efficiency to the max,” said Takagi. “Because it’s nothing I can’t deal with mentally, I’ll keep doing what I need to do.”

“It was a satisfying race. It was great that I could use my power (with the strong second half),” said Morishige. 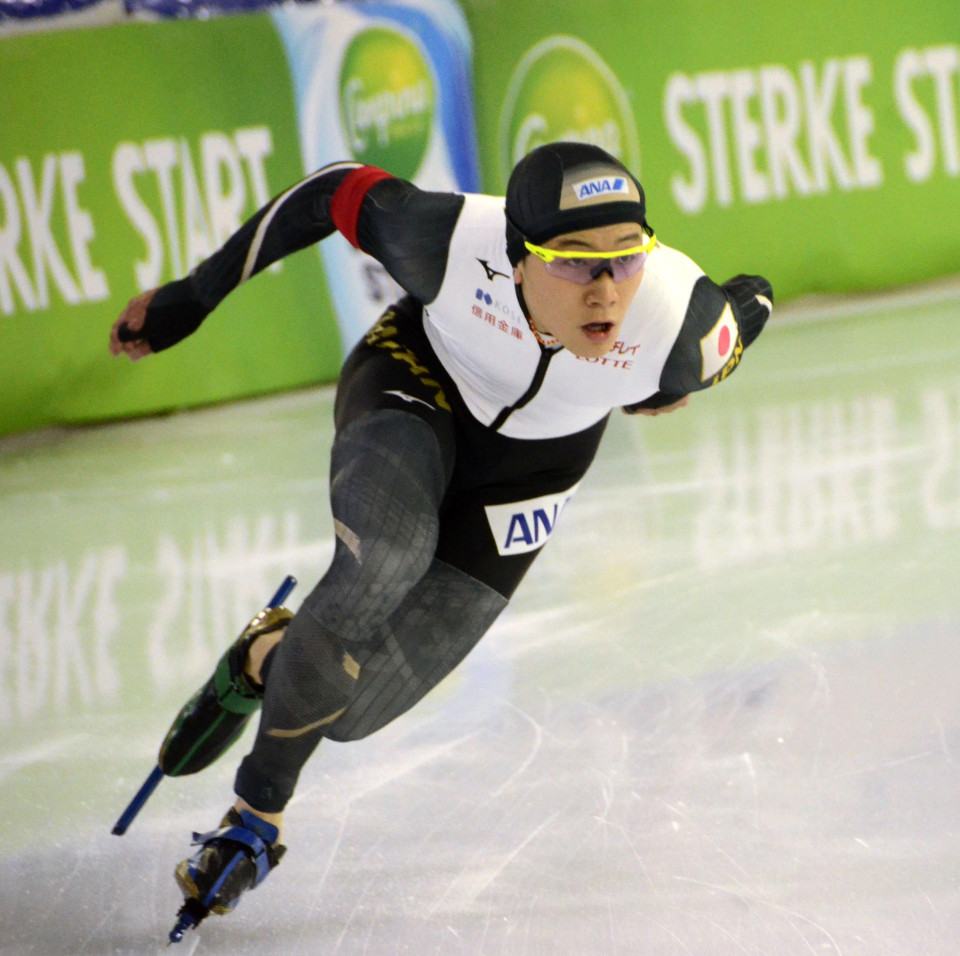 Japan’s Wataru Morishige competes on his way to winning silver in the men’s 500 meters at a World Championship speed skating competition in Heerenveen, Netherlands, on Nov. 19, 2022. (TBEN)

FOCUS: Skepticism persists as China moves away from assertive diplomacy

Biden and Macron affirm the importance of maintaining peace over Taiwan