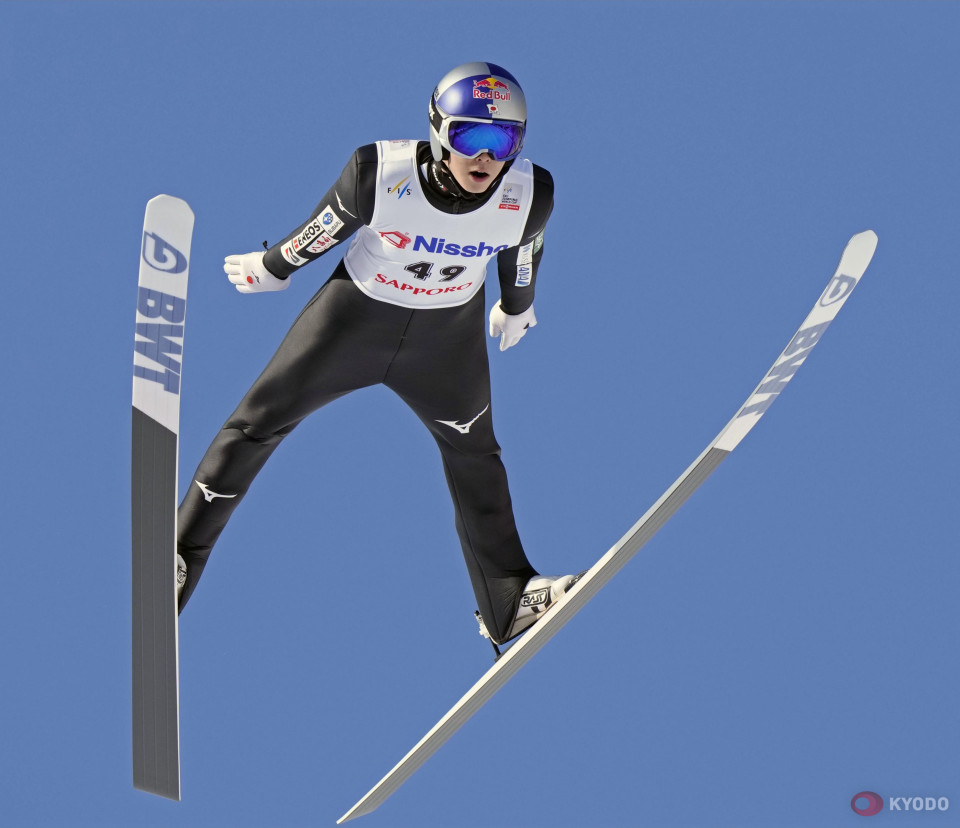 Japan’s Ryoyu Kobayashi won his second Ski Jumping World Cup of the season and 29th overall on Sunday at home, with a combined total of 280.9 points.

Kobayashi earned his third consecutive podium finish with victory over Okurayama Hill in Sapporo. He recorded the second-best opening jump of 141 meters before jumping 143 meters on his second attempt to take first place.

Norway’s Halvor Egner Granerud, who was on top after the first jump, finished second with 268.9, with Germany’s Markus Eisenbichler third with 256.9.

ALSO READ  Japanese Buddhists support the selection of the next Dalai Lama by Tibetans, not China

Naoki Nakamura, Keiichi Sato and Yukiya Sato failed to advance to the second jump after finishing outside the top 30 on their first attempts.

The Japanese foreign minister has been invited to visit China