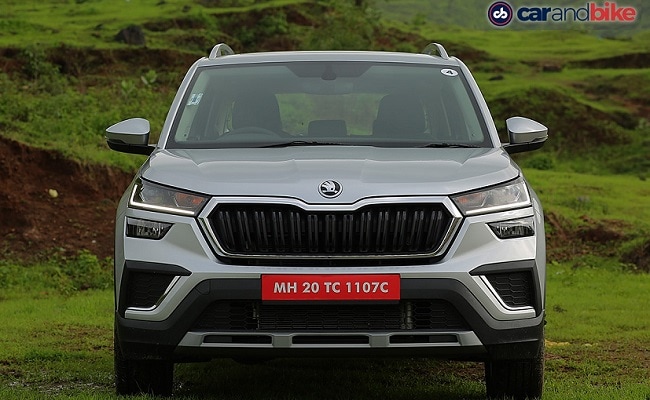 It was during the first week of August that the company announced that it had received 6,000 reservations for the SUV and had now passed the 10,000 mark.

Skoda Auto India launched the Kushaq compact SUV in the country in June this year and prices for the car started from competitive 10.50 lakh. The company has now revealed that it has received more than 10,000 reservations for the Kushaq SUV and that’s a good sign for the automaker. Zac Hollis, Brand Director – Skoda Auto India, said: “Despite unprecedented pressures from the coronavirus pandemic and supply issues, we are delighted to report that we have passed the 10,000 bookings milestone. for the Kushaq. The Kushaq was designed with what matters most to customers in mind, and it is a matter of pride for us that the car finds its way into many Indian homes. “

It was during the first week of August that the company announced that it had received 6,000 reservations for the SUV, and after crossing the 10,000 mark, there appears to be sustained demand for the car. The Skoda Kushaq is built on an India-specific MQB-A0-IN platform with over 95% local content. The price of the Kushaq SUV is between 10.50 lakh and ₹ 17.60 lakh (ex-showroom, India). It is available in a total of seven variations across three versions – Active, Ambition and Style. 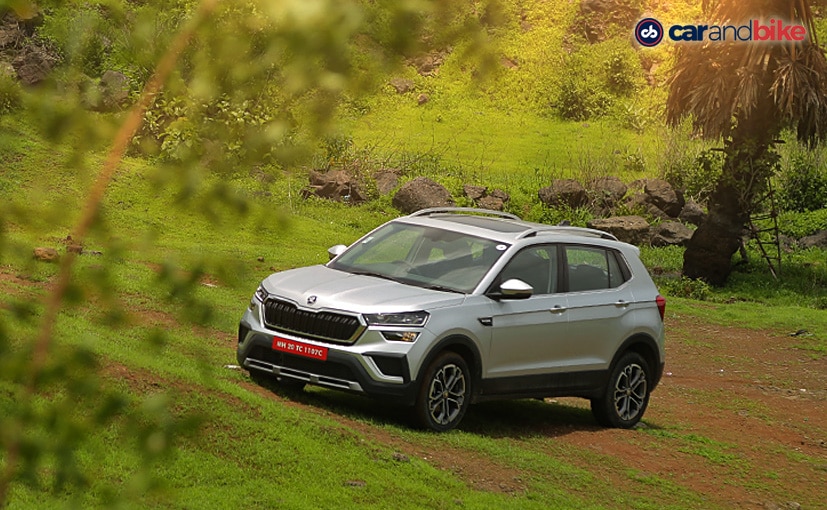 The Kushaq is available in 3 variants

Thinking of buying the Honda CB200X? Here are its advantages and disadvantages