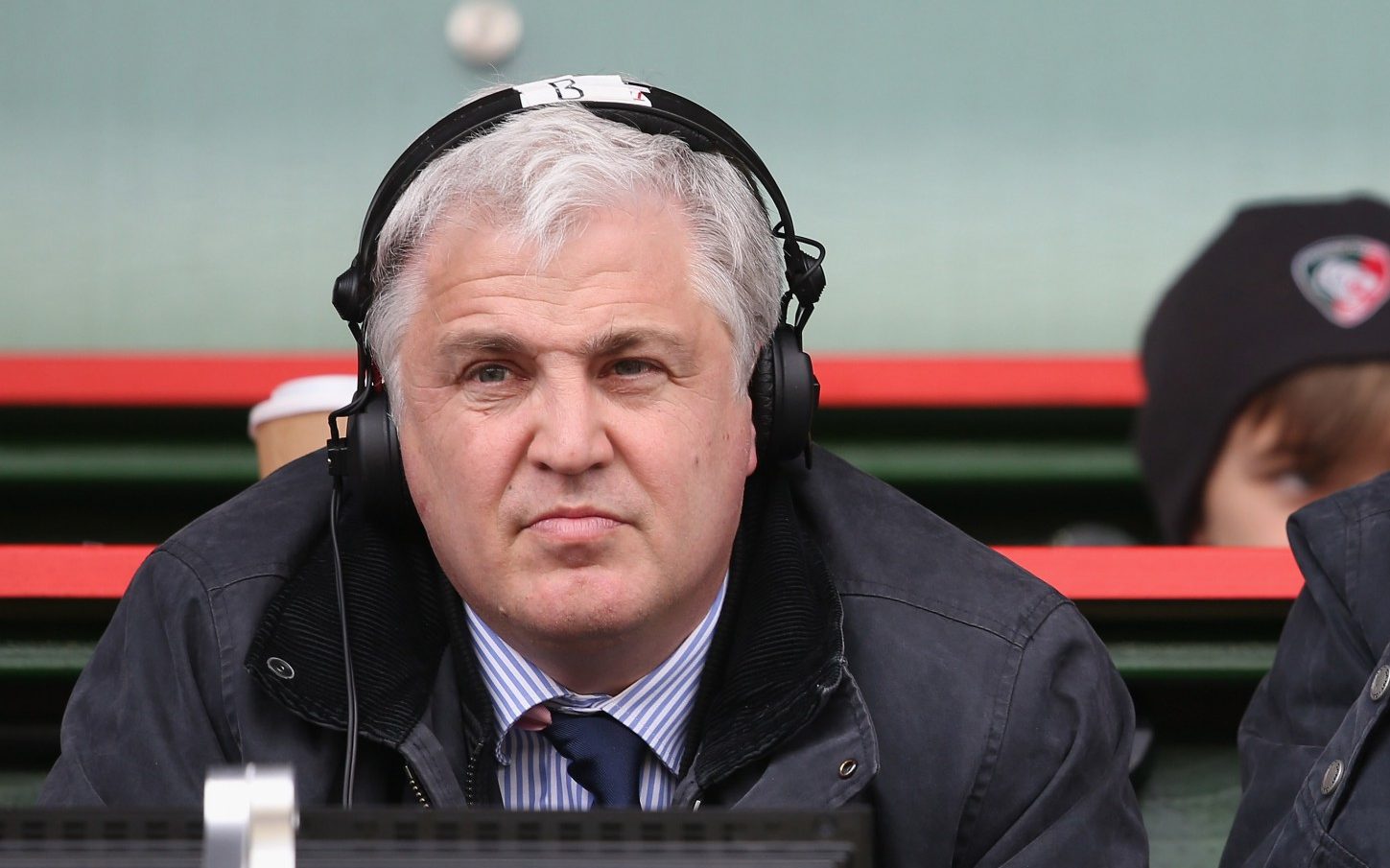 Sky Sports pundit Stuart Barnes, formerly a professional rugby union player, has won a £700,000 IR35 case against HM Revenue & Customs, which accused him of working as an “employee in disguise”.

Mr Barnes is embroiled in a dispute with HMRC over a £700,000 tax bill for income tax and national insurance contributions which the taxpayer believed was owed for expert services provided to the satellite broadcaster between 2013 and 2019.

Mr Barnes worked for Sky through his limited company S&L Barnes Limited, and it was HMRC’s claim that he should have been operating within IR35 legislation during this time.

IR35 rules were created to prevent contractors from working as “employees in disguise”, where taxpayers set up a limited liability company to pay less tax despite effectively working as an employee.

There have been a number of high-profile IR35 cases in recent years involving HMRC claiming tax from well-known TV presenters, including Adrian Chiles who won his £1.7 million case last year.

Mr Barnes successfully appealed against HMRC in a first-line tribunal, as the court ruled that he was “acting on his own account” and was therefore indeed outside IR35 legislation for the period 2013 to 2019.

The court said the most convincing evidence that Mr Barnes’ contract with Sky was just part of his brand was that it made up an average of 60 per cent of his income, “while on average more than £150,000 would also be earned from other clients “.

The court said: “Sky knew Barnes was doing business on his own account and working for other broadcasters; Sky welcomed that fact and wanted the world’s best commentator for the coverage.

In addition to working for Sky, Mr Barnes was a columnist for the Daily Telegraph between 1994 and 2005 and also wrote for other newspapers.

Seb Maley of Qdos, an insurance company for contractors, said: “This is a major win – not just for Stuart Barnes, but also for freelancers, contractors and the companies that hire these workers.

“It is another reminder to risk averse companies that contractors can be engaged outside the scope of IR35 legislation. This victory could be critical in making companies crystal clear that it is not necessary to put all contractors on the payroll, not to mention the cost.”