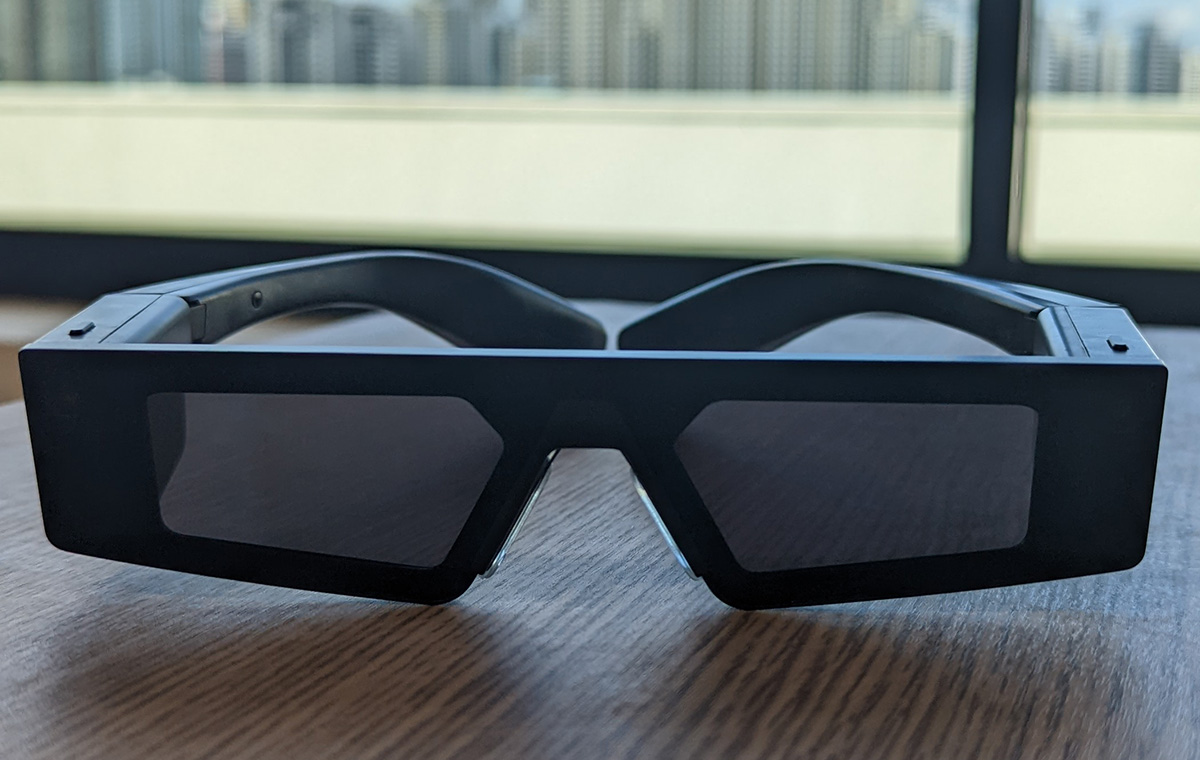 Snap, the company behind Snapchat, hosted its first ‘AR Shopping Lunch’ a few days ago in Singapore, where it showcased some of its retail and fashion-focused AR lenses through a physical display, along with new products the company has been working on that confirm its focus on wearable and camera technology.

A remarkable display was a AR try-on mirror, which allows guests to try on clothes without having to change them. Using computer vision to apply the outfit, the only requirement was to take a few full-body photos beforehand. The display joins Snap’s efforts to broaden the use of AR shopping, having conducted a survey that found that 1 in 4 shoppers would rather try products with AR than actually be in the store.

Lenses seen through the full-length mirror during the event included products from Prada and PUMA, notably cosmetics companies such as Estée Lauder and L’Oreal. 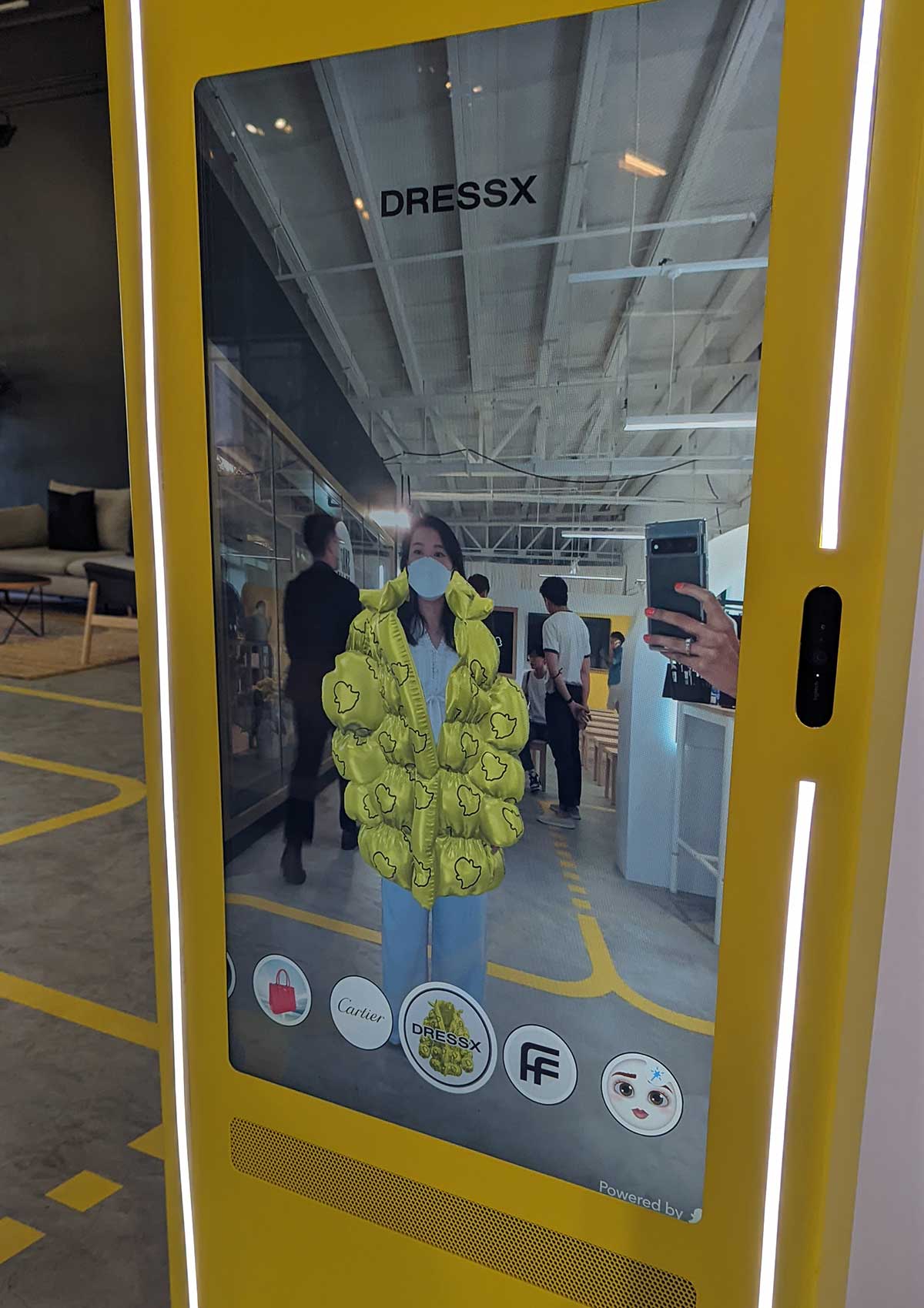 Apart from that, Snap also presented two new products, including the next generation AR Glasses. Snap’s Spectacles, of which there are already three generations, was originally released in 2016. However, this generation is not for sale to the general public, but is aimed at creators and AR developers (who can request access to the Glasses here). Guests had the chance to demonstrate the Spectacles and try out some of its features, including dual 3D waveguide displays (which make up the lenses) to cover AR.

ALSO READ  Amazon stocks have been crushed. There is a case where it could double or even triple from here.

Another newly shown product was: pixy. Unveiled a few months ago, Pixy is a small flying camera drone developed by Snap with the aim of complementing Snapchat, with the ability to capture video. Pixy has four preset flight paths, which means it can be used without a controller and transfer recorded videos to Snapchat Memories.

Overall, the event served to reinforce Snap’s focus on AR commerce and make shopping more accessible to users. Snap says AR-led purchases lead to a 25 percent drop in returns and a 94 percent increase in conversion rates for brands, listing it as some of the results the focus on AR commerce has delivered.