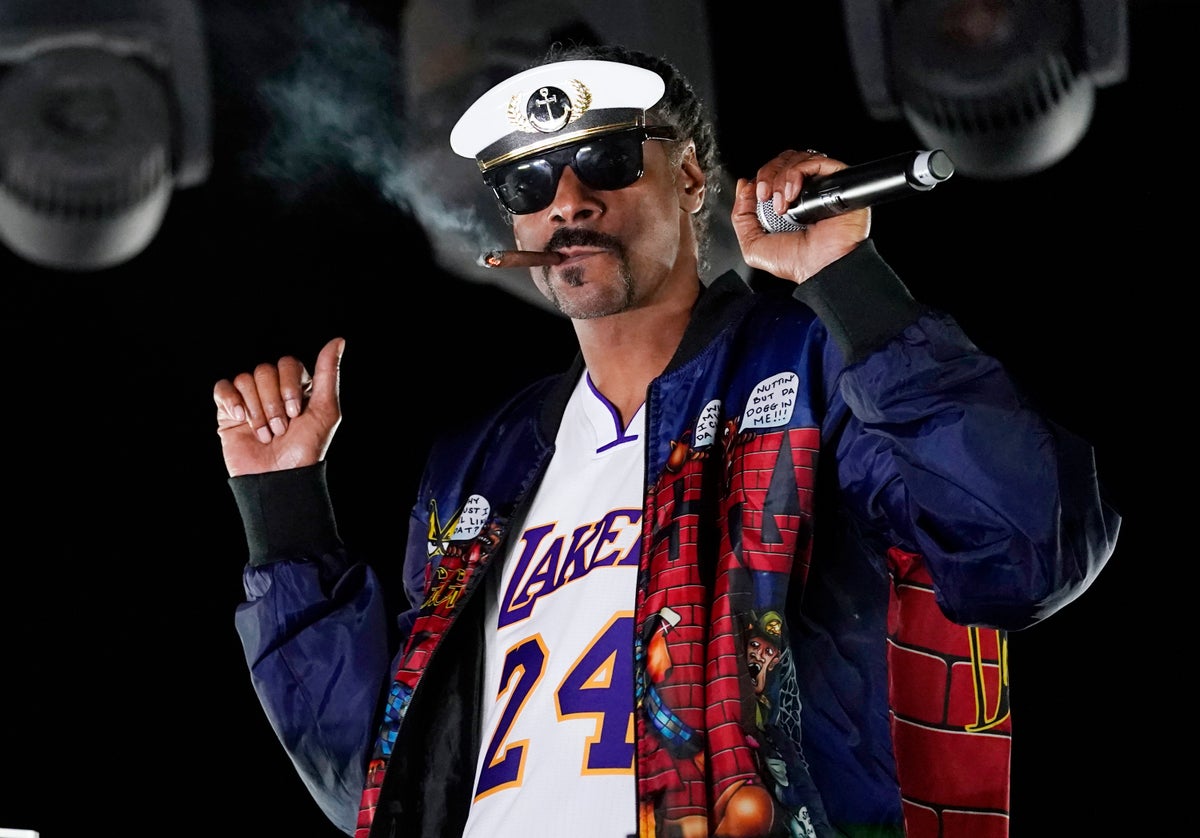 Snoop Dogg is currently working on his own biopic with Universal Pictures.

On Wednesday (November 9) the studio announced it would bring the iconic rapper’s life to the big screen.

The 51-year-old Grammy-winning performer will serve as the film’s producer. It will be written by Joe Robert Cole, who wrote the two Black Panther films, and directed by Allen Hughes, the filmmaker of Menace II Society.

“It was the perfect marriage. It was a sacred marriage, not a sacred macaroni.”

Universal previously made the story of rap group NWA the hit film from 2015 Straight Outta Compton and also released the critically acclaimed Eminem biopic 8 miles in 2002.

Director Cole said the studio has “proven that they can take a movie like this into something special”.

Snoop Dogg broke into the West Coast rap scene in the early 1990s as an associate of Dr. Dre’s. He has sold more than 35 million albums worldwide in his three-decade career.

He will co-produce the film with Sara Ramaker and Hughes.

Every movie and TV show coming to Netflix in December