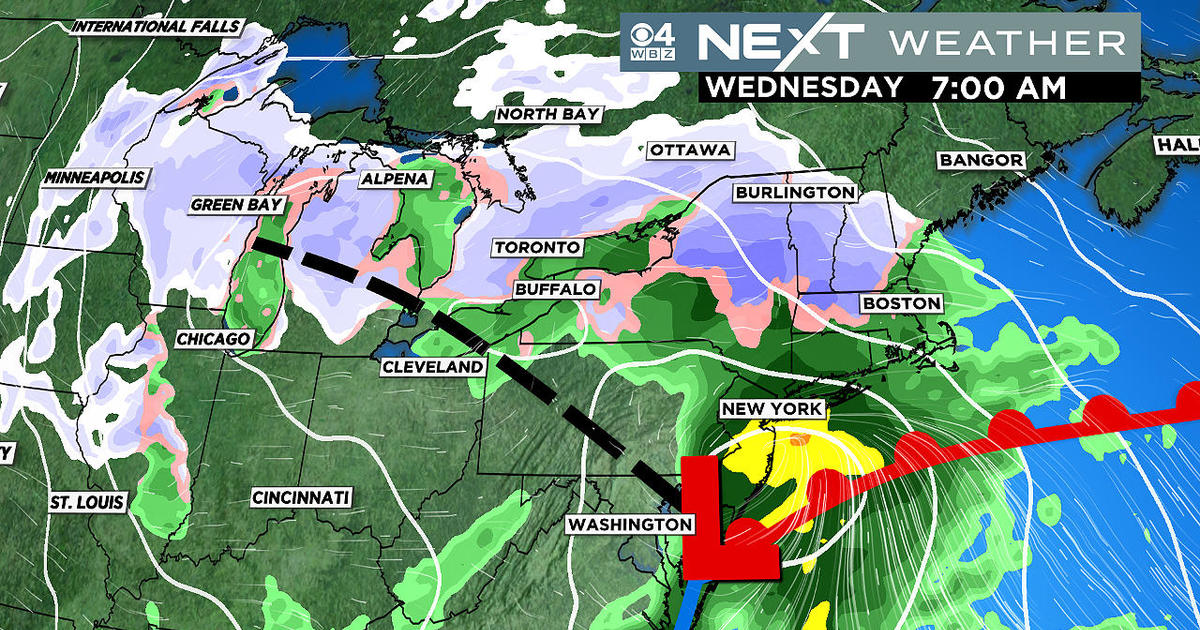 I hear you, I hear you, quite a dramatic headline and also quite obvious.

This is the saddest weekend of the year for me. It’s time to put away the patio furniture for the winter. I usually bring it in when we turn back the clock, but the weather was so mild, I figured why not take a little longer. Well, the time has come.

We are in for a BIG change. Saturday will probably be the sixth day of 70 degrees in the first 12 days of November, that’s crazy.

It will probably also mean the end of our crash.

Check out the current temperature map from this point on – anyone living west of the Mississippi knows what I’m talking about. Winter is invading the country.

That cold air mass cannot and will not be stopped. By Sunday, and certainly early next week, almost the entire country will have entered winter.

High temperatures for much of next week in southern New England will remain stuck in the 1940s.

And then there’s that midweek storm. Models have suggested a storm is coming from Texas early next week. This CAN drop the first significant swath of snow of the season from parts of Oklahoma and Nebraska through the upper Midwest and Great Lakes.

While the mother storm is likely to make a good headway to our west, there could be some redevelopment for the Mid-Atlantic states late Tuesday night and early Wednesday. Let me be clear – it is WAY too early for any serious forecast of snow location, timing or amounts. BUT, there’s a decent chance parts of New England could see their first wet flake of the season.

This time of year it is very difficult to get a lot of snow in southern New England. The ocean is still very warm, the ground is not yet frozen and the sun position is still relatively high. When you get a coastal storm in mid-November, your chances of snow buildup are usually good in the north and west and in higher elevations.

If you want an early forecast for next Wednesday, it would be – IF the storm comes and IF it orbits near our shoreline, then the greatest chance of snow is in those areas.

The average first measurable snowfall in Worcester is about a week away on November 18. So by that measure, next week’s potential storm could be “just in time.” Closer to the coast and in the city of Boston, the timing of the first measurable snow is usually a few weeks later. Last year it lasted until December 8 in Boston and that was only 0.3 inches. Winter didn’t really get underway last year until that big snowstorm on Jan. 7 (Boston almost had a foot).

Whatever happens next week, this should be a good reminder to start thinking winter thoughts. I’ll leave you with MY checklist for the weekend: