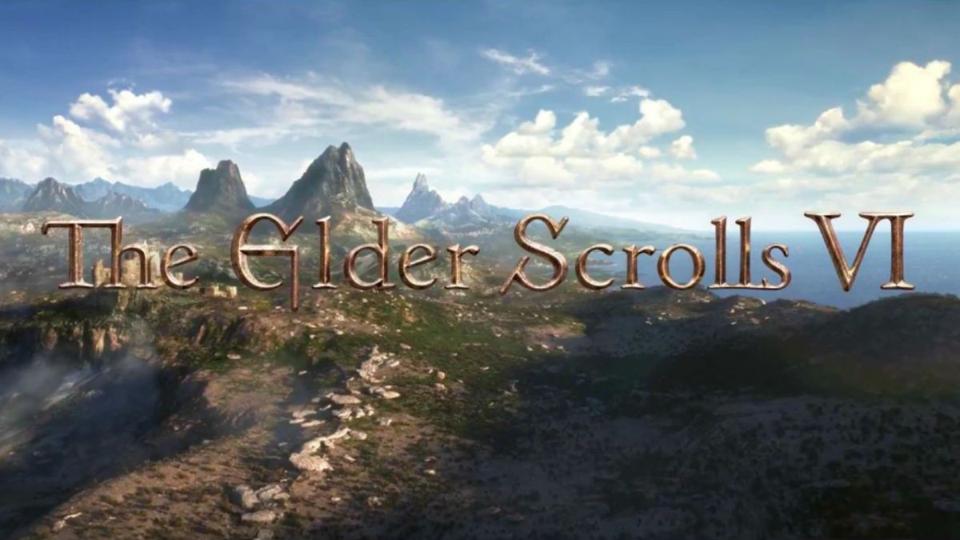 There was a long interview yesterday between Kotaku and Phil Spencer that included some pretty random stuff (S-series can load games faster than X-series due to smaller-scale textures?), But it’s also the closest Microsoft has come to saying yes, its next big Bethesda games will be exclusive to Xbox, not PlayStation.

And it’s probably the closest they will come say it, at least before the launch of the X series.

The breakdown of the exchange is that Kotaku asked Spencer if he could still recoup a $ 7.5 billion investment with huge games like Elder Scrolls VI which are do not sold on PlayStation, which will undoubtedly move over 100 million units this coming generation.

“This agreement was not made to take games away from another player base like that. Nowhere in the documentation we compiled was, “How do I prevent other players from playing these games?” We want more people to be able to play games, not less people to play games. But I will also say in the model – I’m just answering your question directly – when I think about where people are going to play and how many devices we had, and we have xCloud and PC and Game Pass and our console base, I don’t have to ship these games to any platform other than the platforms we support in order to make the deal work for us. Whatever that means.

So what does this actually mean? What Spencer is saying without saying it outright is that yes, big games like Elder Scrolls VI and Starfield and anything Bethesda will do next outside of existing deals in place like with Deathloop will likely be Xbox exclusive.

But the definition of “Xbox exclusive” at this point doesn’t just mean the box. Microsoft is evolving the Xbox, this generation in particular, to represent an entire ecosystem that includes Game Pass and xCloud streaming. So in the future, the “Xbox” will be seen less as a physical box and more as an entire ecosystem of platforms like Netflix. As in, you’ll be playing your “Xbox Exclusives” on real Xboxes, but also on PCs, laptops, tablets, phones, smart TVs and anything that can make them work. Or is ready to perform them.

By default, this would seem to leave out rival consoles like Nintendo Switch and PS5. I can may be see Nintendo agreeing to run Game Pass / xCloud on Switch, but Spencer seems to indicate there might be issues with that. But Sony? Yeah, I don’t think so. And so by that definition, no, you won’t be able to play these massive Bethesda games on PS5 in the future, and Microsoft seems to think they can afford that.

And I mean, they can. Even though Microsoft is abandoning the Netflix model and spending a lot more on content than it actually brings in, Microsoft is also one of the biggest companies in the world and can afford to do things like that. They want to be the Netflix of this space no matter what, and they want to make Elder Scrolls and Starfield assets for them, like Stranger Things and Cobra Kai are for Netflix, a motivator in signing up.

But then again, don’t expect Phil Spencer to say outright things like “No, Elder Scrolls and Fallout and Starfield won’t be on PlayStation in the future.” That would play too much into the console war narrative that Spencer says he hates, even though it’s literally the most likely action to be taken to better position Microsoft in that market. It’s just business. And yes, it will probably continue to be some Bethesda games making their way to other consoles, but I would absolutely expect Microsoft to save the larger versions for the Xbox ecosystem so they can at least try to match Sony and Nintendo on a par. exclusive, which has been the main problem with Xbox for three generations. now.

We’ll learn more about all of this after the launch of these new consoles, when the gloves really come off. For now, that’s what we’ll hear most about the issue.