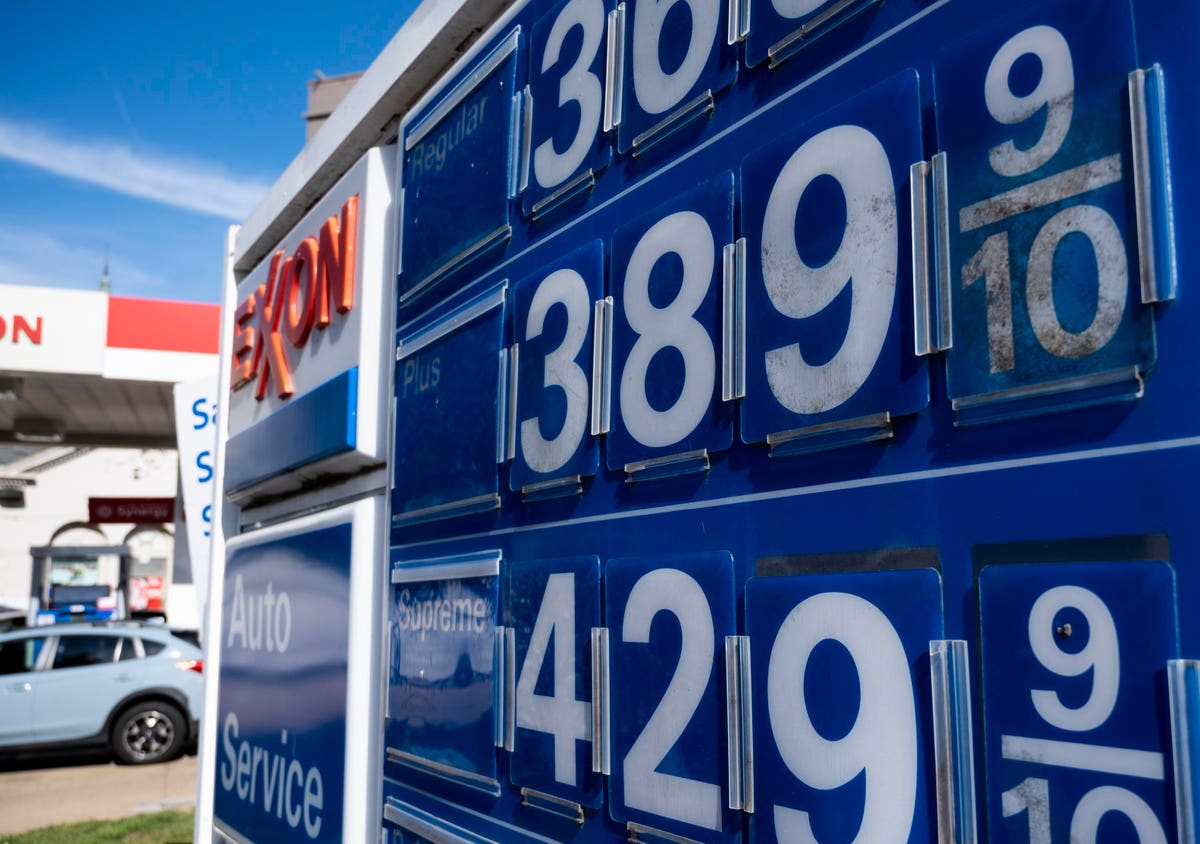 Tesla’s share price has climbed due to a massive deal with Hertz, but soaring gas prices certainly won’t hurt.

Hertz’s announcement that it is buying 100,000 Tesla cars to boost its struggling car rental business pushed Tesla’s stock to a market cap of $ 1,000 billion for the first time. But gas prices are also trending in Tesla’s favor with prices reaching over $ 4.50 a gallon for regulars in California.

“As the US economy slowly recovers from the depths of the pandemic, demand for gas is strong, but supply is tight. We haven’t seen such high prices since September 2014, ”AAA spokesperson Andrew Gross said in a statement.

“However, demand for gasoline has increased from 9.19 million bpd to 9.63 million bpd. Since the cost of oil is more than half the price at the pump, consumers will pay more as long as crude prices remain high, ”the AAA said.

A March 2021 survey showed that as gasoline prices rise, so does the percentage of those who would consider an EV.

“Rising gasoline prices would be particularly influential for those who ‘possibly’ own an electric vehicle over the next decade,” according to the CarGurus Electric Vehicle Sentiment Survey in the United States (PDF).

In the survey, the question was asked:

“If gasoline prices increased, at what price ($ per gallon) would you be much more likely to consider purchasing an electric vehicle? “

—At $ 4 a gallon, 26% percent would be much more likely to consider buying an EV.

The brand matters too – with Tesla the big winner.

“Tesla continues to be the most reliable brand for developing electric vehicles (and that lead has grown),” CarGurus said.

“But nearly 80% of people interested in electric vehicles say they are open to several brands when it comes to buying,” according to the survey.

The Department of Energy’s eGallon.com site reports that it costs on average half the price * to drive an electric vehicle than a gasoline-powered car.

It’s based on what the DOE calls an eGallon: the cost of refueling a vehicle with electricity compared to a similar vehicle running on gasoline.

And EVs have something called regeneration or “regeneration” that uses regenerative braking and downhill momentum to recover and reuse energy lost in a gasoline-powered car. And there is no energy wasted in idle.

“Owning an electric vehicle will save the typical driver $ 6,000 to $ 10,000 over the life of the vehicle, compared to owning a comparable gasoline vehicle …

“The average driver of an electric vehicle will spend 60% less fueling their vehicle than the owner of a gasoline vehicle. “- Consumer Reports

Other cost savings from non-energy electric vehicles include federal and state tax credits for electric vehicle purchases and lower maintenance costs due to fewer moving parts and fewer service center visits for things like oil changes.

Finally, note that a counter-current study was published last week against the consensus that electric vehicles are cheaper to drive than gasoline-powered cars. This study, however, is considered an outlier.

* I am living proof. When I switched to an electric car in 2013, my monthly “fuel” bill dropped like a rock from around $ 150 per month (old gasoline car) to around $ 50 (home charging). While all of this savings come from home charging, over the past few months I’ve used the Electrify America public charging infrastructure. Surprisingly, it hasn’t been expensive since Electrify America’s rates are low and it sometimes offers free charging (sometimes out of the blue for seemingly inexplicable reasons). One month of Electrify America exclusive recharge cost just over $ 100.

From Beta to Infinitum Variant, Combat the Effects of Omicron on Your Business with 3 Key Tactics