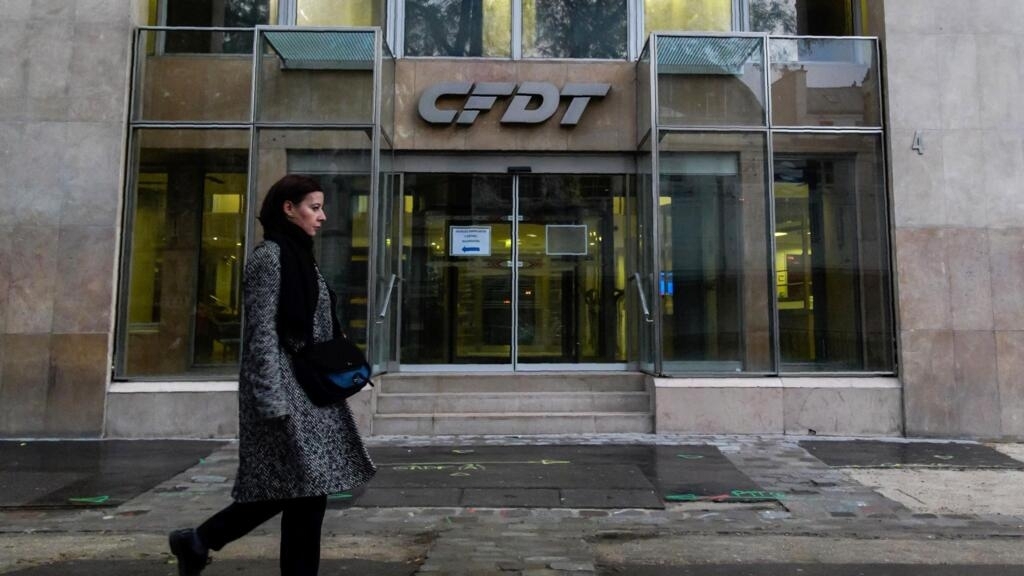 A global manufacturer of wipes and toilet paper has created a stench among its French employees after asking them to carry a device that goes off if they break social distancing rules in the workplace.

The personal alarm system emits an 85 decibel warning sound – about the same as a lawn mower – if the wearer gets too close to a colleague, according to outraged union representatives from the group.

It is expected to be tested at the French sites of personal hygiene specialist Essity, a Swedish company that makes hand soap, tissues, hygiene products and towels.

The CFDT union denounced the alarms as “a system comparable to those that try to dissuade dogs from barking”, adding that it would be stressful and “infantilizing” for employees.

Reached for comment at the company’s headquarters, spokesman Karl Stoltz told TBEN that “he has just been tested in France”.

Employees have been advised that the alarms are for their own safety and that devices will be disabled in the company canteen, washrooms and medical areas.

The sensors will not be personalized and will not have a system for the company to locate them, according to management.

The proposals are expected to be discussed at a staff meeting next week, but employees are already warning that the devices will end up as many of the company’s single-use products.

Christine Duguet, a union representative of the CFDT, predicted that “they will end up in the trash or stay in a cupboard. It is completely absurd”.