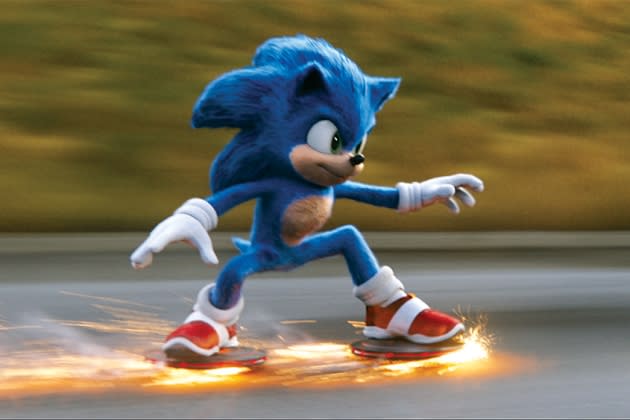 Naka Yuji, best known for creating the iconic game “Sonic the Hedgehog”, was arrested Friday by the Tokyo District Attorney’s Office on charges of insider trading.

According to an official announcement from investigators, Naka allegedly obtained sensitive information about a new smartphone game in the popular “Dragon Quest” series in January 2020 while employed by major game maker Square Enix. The game was developed by Square Enix and the online game production company Aiming.

Prior to the disclosure, Naka reportedly purchased 10,000 shares of Aiming for approximately JPY 2.8 million ($20,000), a violation of the Financial Instruments and Exchange Law.

Two other men, a former Square Enix employee and his acquaintance, have also been arrested for purchases of Aiming stock ahead of the announcement. It is not yet known whether any of the three have sold their shares.

Now 57 years old, Naka was working for Sega in the late 1980s when he came up with the idea for the game “Sonic” as a competitor to the mega hit “Super Mario” series of games. Released in 1991, “Sonic” became a breakthrough for Sega, enabling it to capture majority market share from rival Nintendo.

However, Naka felt that his contribution to the company’s bottom line was not properly credited and resigned to join the US Sega Technical Institute. There he continued to develop new iterations of the “Sonic” game, but after reconciling with the parent company, he returned to Japan in 1994.

In 2006, Naka left Sega to form his own game company, Prope, and create games for the Nintendo Wii device. In 2016, he joined Square Enix but left the company earlier in 2022 after being removed as director of the game “Balan Wonderworld”. A lawsuit against his former employer followed and on November 18 his arrest for insider trading.

Best of the variety