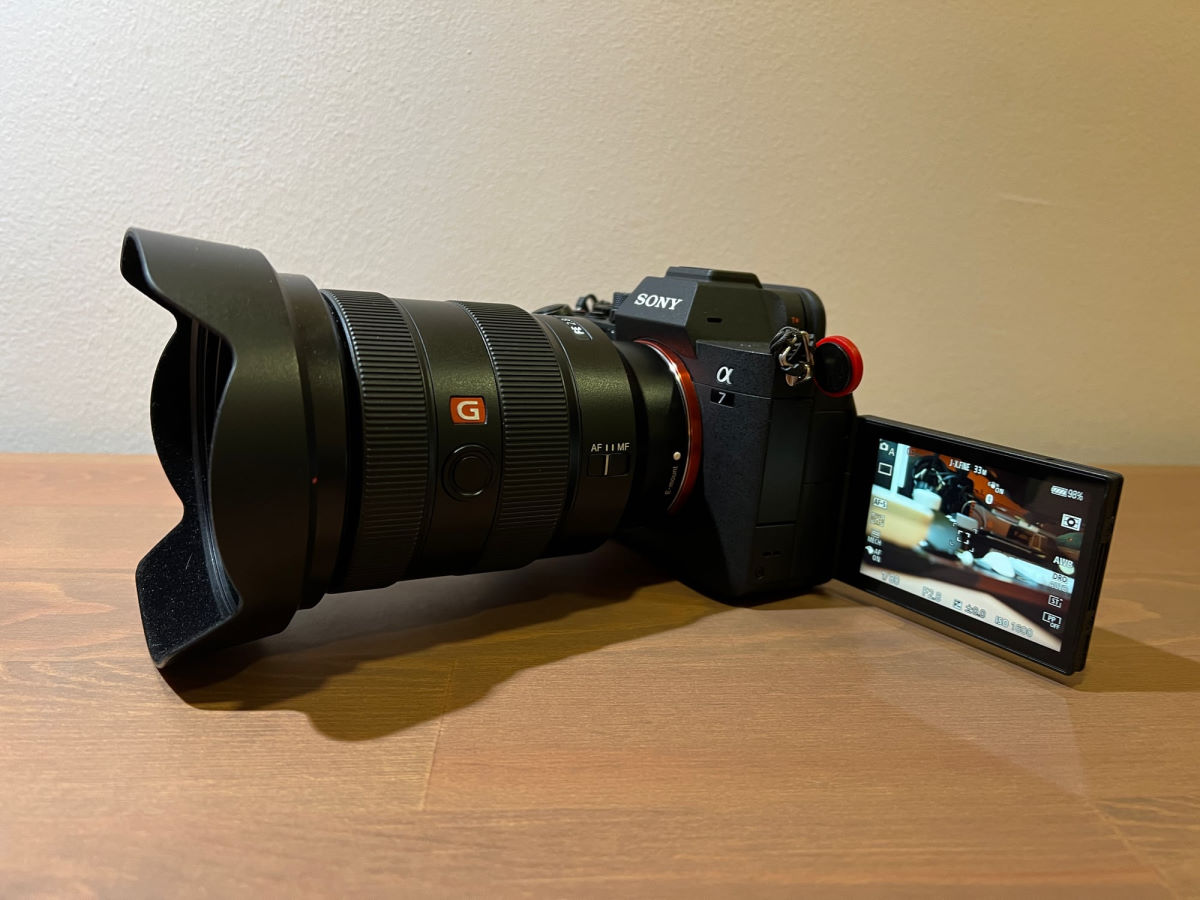 What does Sony’s new A7 IV have to offer?

As the name implies, the Sony A7 IV is the successor to the Japanese tech giant’s popular A7 III camera that launched in 2018. Launched late last year at the height of our Tech Awards 2022 Editor’s Choice testing phase, with the results all out now is an opportune time for us to test-drive Sony’s latest full-frame camera.

The A7 IV packs a 33-megapixel illuminated CMOS full-fame image sensor with Sony’s latest Bionz XR Image Processor. While it won’t beat the resolution of the A7R IV with its mind-boggling 61MP Exmor R CMOS backlit image sensor, the A7R IV is specifically aimed at those in the industry who need to work with extra-high-resolution images. Not looking to chase that segment, the newer A7 IV delivers its advantages with more manageable file sizes with the improved 33MP sensor over the 24MP sensor on its predecessor (A7 III). It also uses a newer processor first used on Sony’s flagship Alpha 1, which is newer than what’s on the A7R IV and certainly the A7 III.

The Sony A7 IV is also equipped with a 5-axis in-body image stabilization (IBIS)who offers up to 5.5 stops of correction (slightly higher than 5 stops in the A7 III), which is another feature borrowed from the flagship Alpha 1.

The A7 IV now features a 3.69 million-dot OLED electronic viewfinder and a fully articulated rear Touch screen with 1.03 million dots for framing your photos.

Like the A7 III, the camera supports up to 10 frames per second (fps) shooting with autofocus (AF)/autoexposure (AE) tracking. It also supports 4K UHD video recording at 30 fps in 10-bit 4:2:2 color depth directly to an inserted memory card. The A7 IV has two memory card slots with one SD UHS-II and another CFexpress Type A. 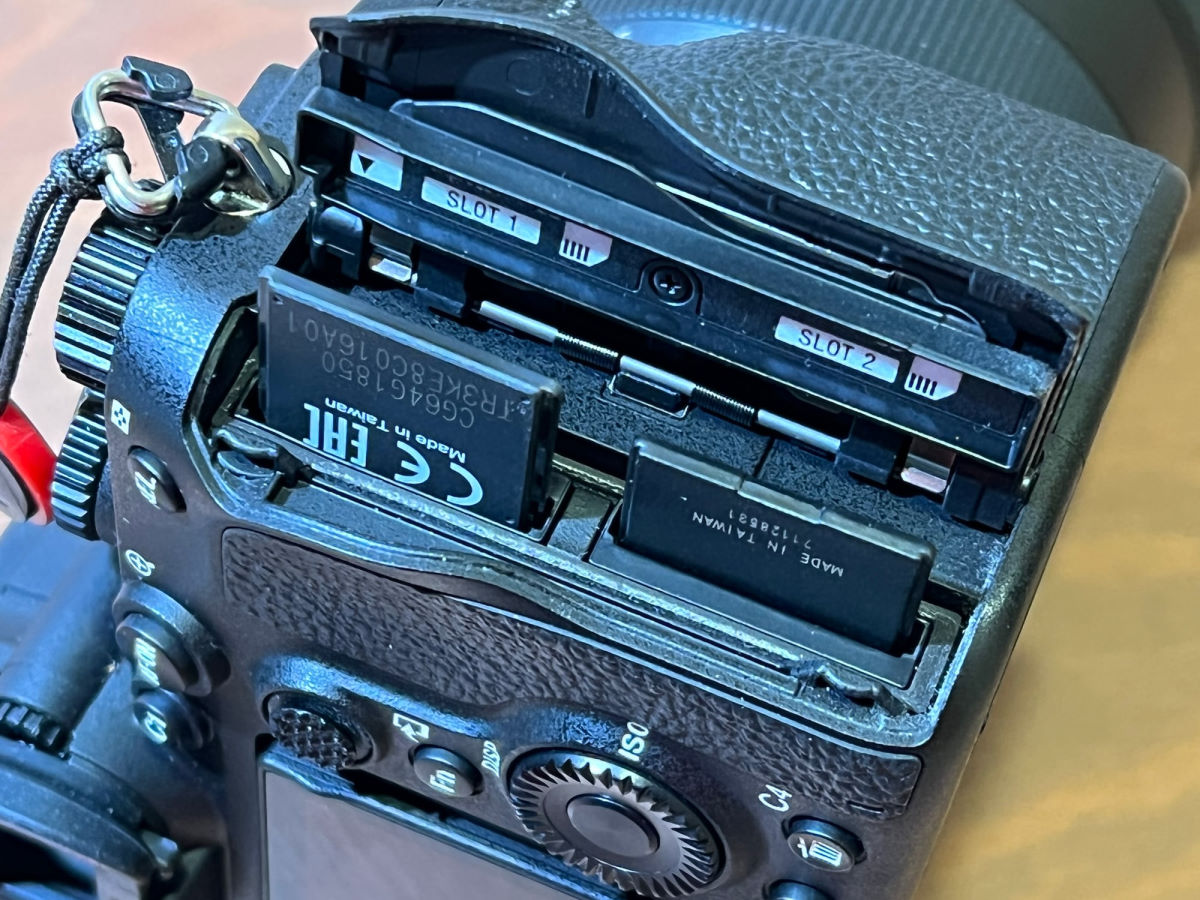 Not to mention, the A7 IV now has Eye AF built into the main AF system rather than being a dedicated mode in its predecessor. Wildlife and wildlife enthusiasts will be pleased to hear that the Eye AF now supports tracking cats, dogs and birds.

The design is similar to its predecessor, with some improvements in quality of life. While you may not even feel it when you hold the camera, it’s a little bit bigger and heavier than the A7 III, and it’s sturdy magnesium alloy body gives a lot of confidence when you have the camera in your hands.

The rubber grip feels deeper and more ergonomic, allowing you to hold the camera better. In addition, the mini joystick on the back has been improved for better control. 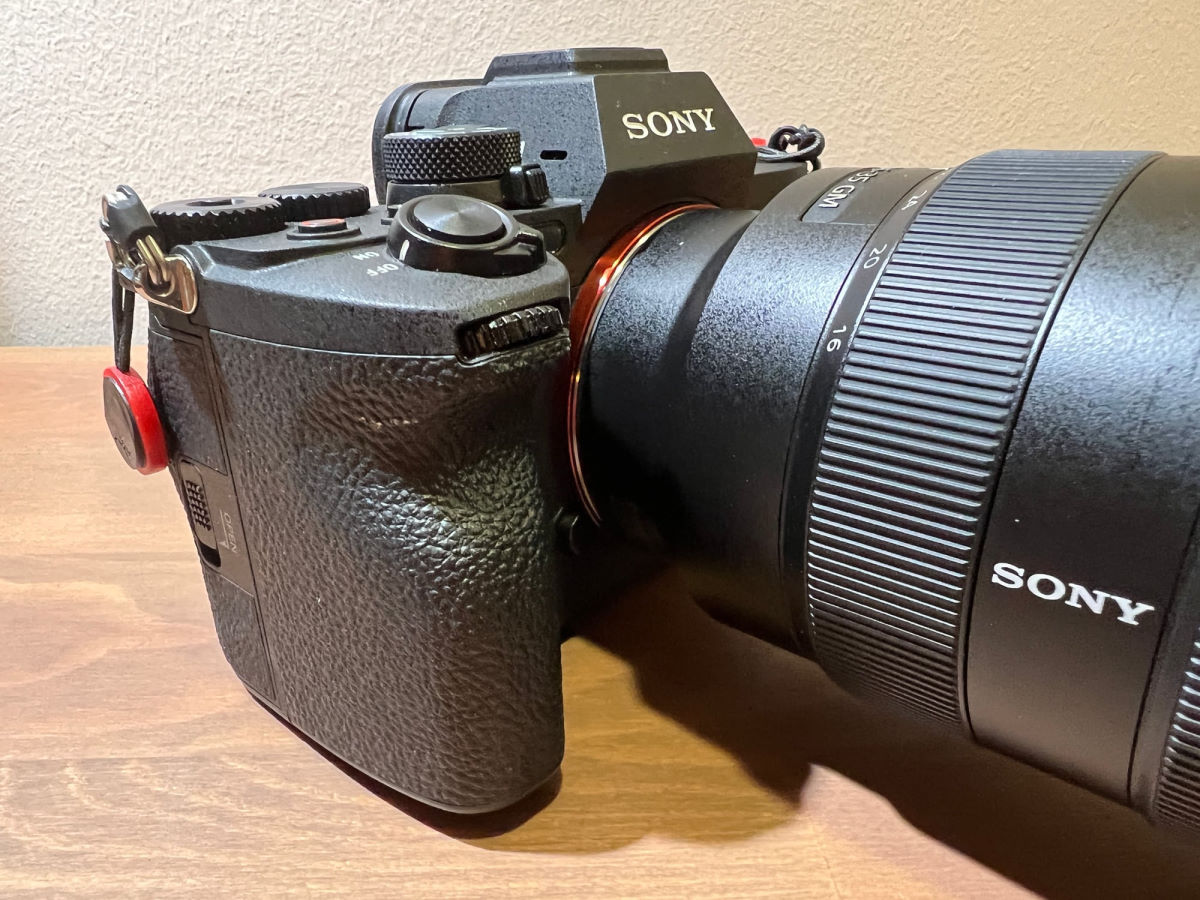 The button layout remains fantastic, as you would expect from the A7 series. All dials and buttons are strategically placed to be within reach of your right index finger and thumb for minimal button searching.

The exposure compensation button on the right shoulder of the A7 III is gone. A unmarked lockable watch face replaces it in the same location on the A7 IV. This watch face can be set to: shutter speed, ISO, aperture or focus mode depending on your usage pattern. There is also a quick Photo/Video/S&Q Switch sitting under the shooting mode button to quickly switch between photo and video modes with your right thumb. 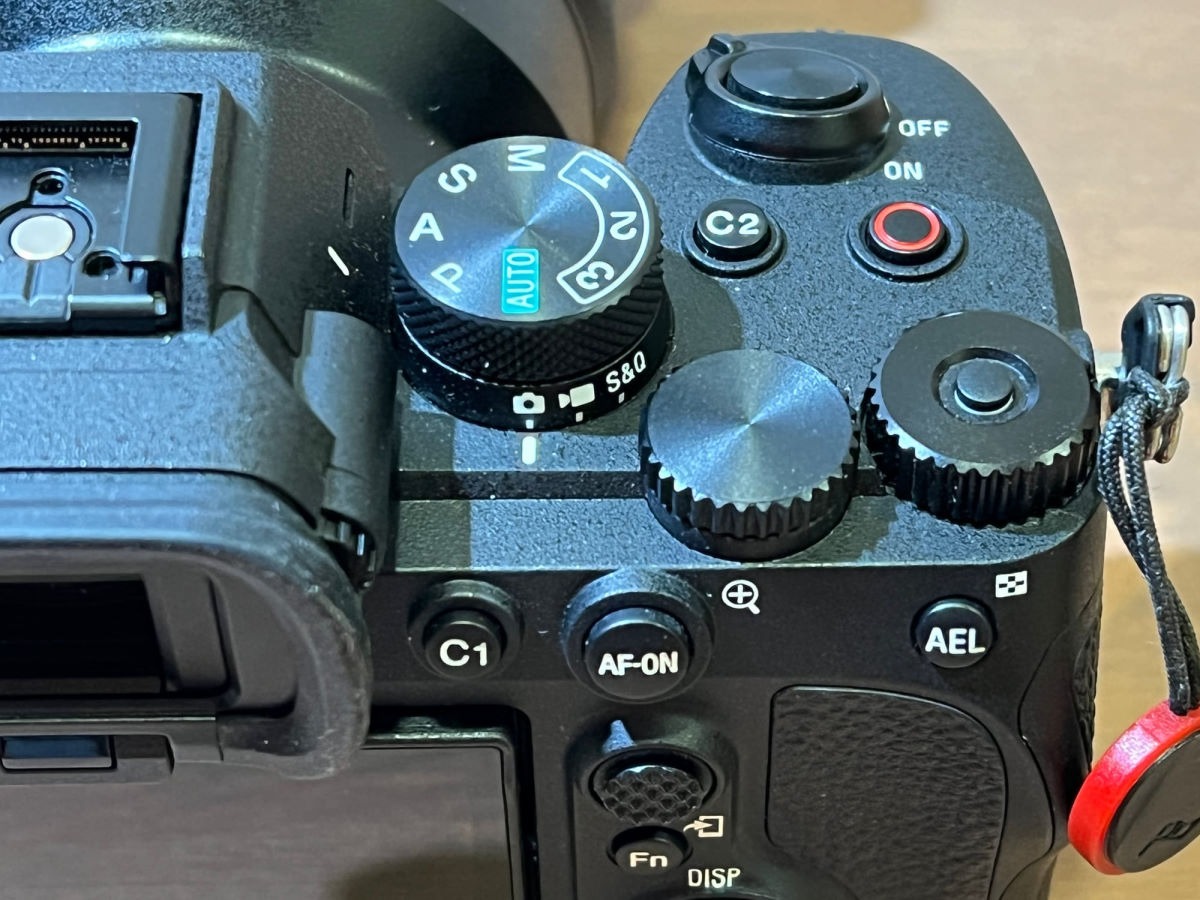 For content creators, the fully articulated touchscreen display will be warmly welcomed as it allows them to vlog with ease. There is even a constant Bluetooth connection feature in the A7 IV, which allows you to easily transfer and post photos with your smartphone to social media. 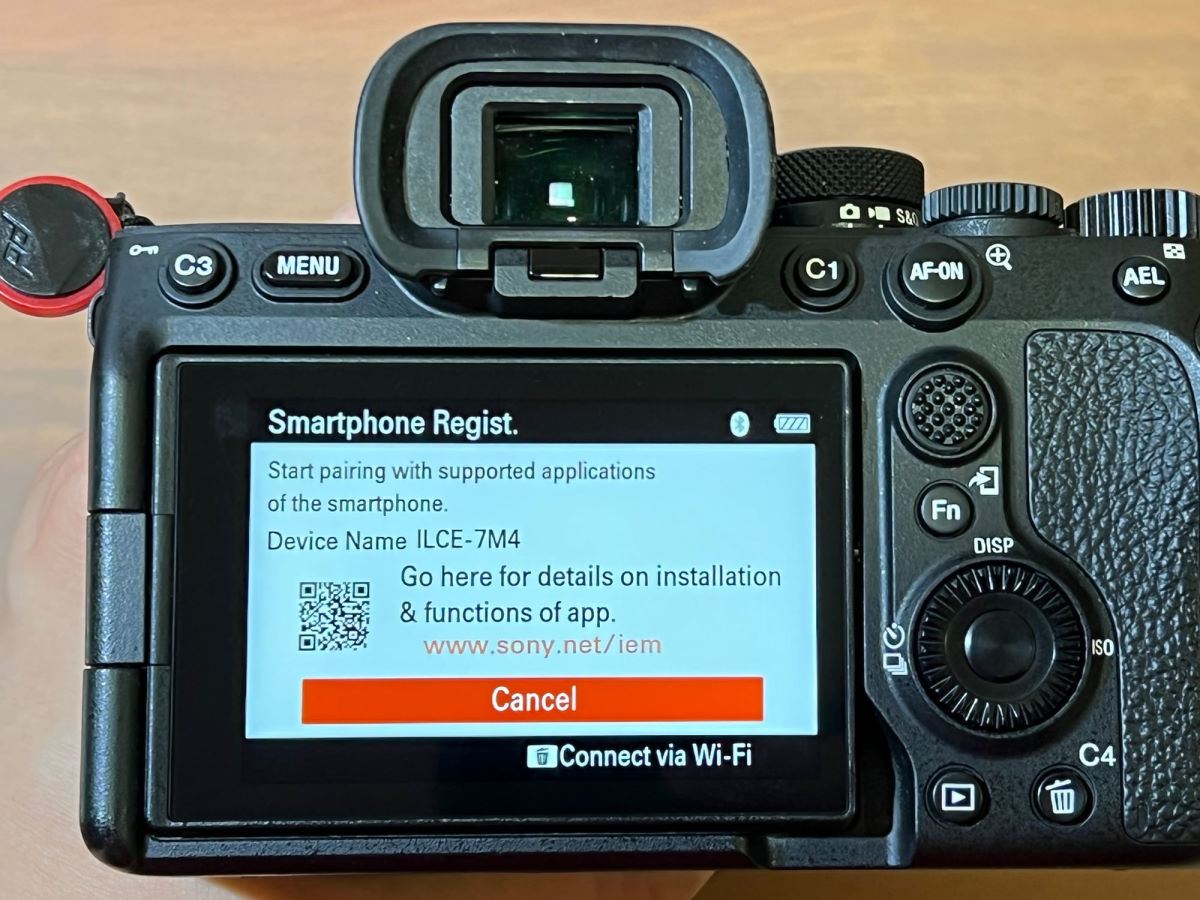 The Bharat Express News - August 19, 2022 0
Former Biggest Loser star Ajay Rochester, 53, says she is completely broke and struggling to return to the US, where she lived for more...

“Can I count on you?” Trump blows up fundraising pitches...