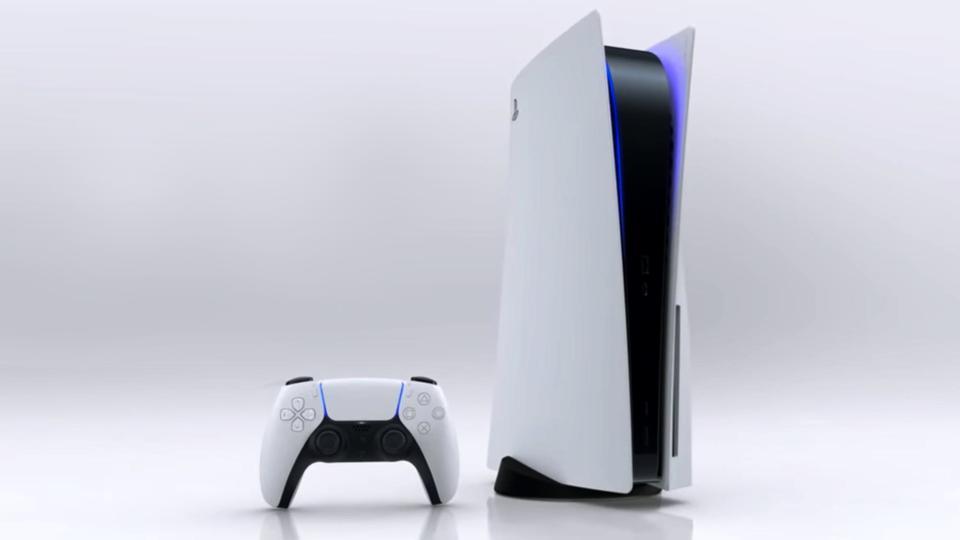 It’s an old story at this point: the PS5 sold out immediately at launch and soon after became the most popular ticket in retail, with people putting in hours of concentrated effort trying to position themselves to buy. a console in stock at MSRP, or, alternatively, to pay grossly inflated gray market prices. Now that we’re several months away from launch, they’re still hard to find, but slowly but surely real people are getting their hands on them.

In a recent interview with the Washington Post, the CEO of PlayStation blamed the problems on the supply chain: Demand for electronics driven by the lockdown has caused a global semiconductor shortage, making it harder for any business to rapidly increase production for a console that requires hard-to-find components. Ryan said he was “very sorry” for the limited stock, but production was increasing.

Sony still managed to sell 4.5 million PS5s in 2020, slightly more than the 4.2 million PS4s sold in a similar time frame. This number would clearly be much higher if the stock were available.

“The demand was greater than expected,” Ryan told the Washington Post. “This, combined with the complexity of the supply chain issues, resulted in a supply that was slightly less than what we initially expected.”

Prices on eBay have fallen from December highs, but remain high: a “buy it now” price is typically around $ 800, which is double the MSRP of a digital-only version. It’s a vague way of looking at unrealized demand, but it’s clear that there are still people who want enough of a PS5 to pay these prices and haven’t been able to find one. available in standard retail.

The hope, then, is that the supply of PS5 will slowly stabilize as the world comes to near a semblance of normalcy, and in a few months, anyone who wants to buy one will be able to do so. Probably the next major Sony goal is the holiday season, always the most important time for video game consoles and also when Sony plans to release big exclusive games that could once again increase demand. The console is a major hit no matter how you look at it, but more stock will only make it bigger.

‘Pokemon GO’: Here’s What You Get From ‘The Bravest Bird’ Community Day Special Research